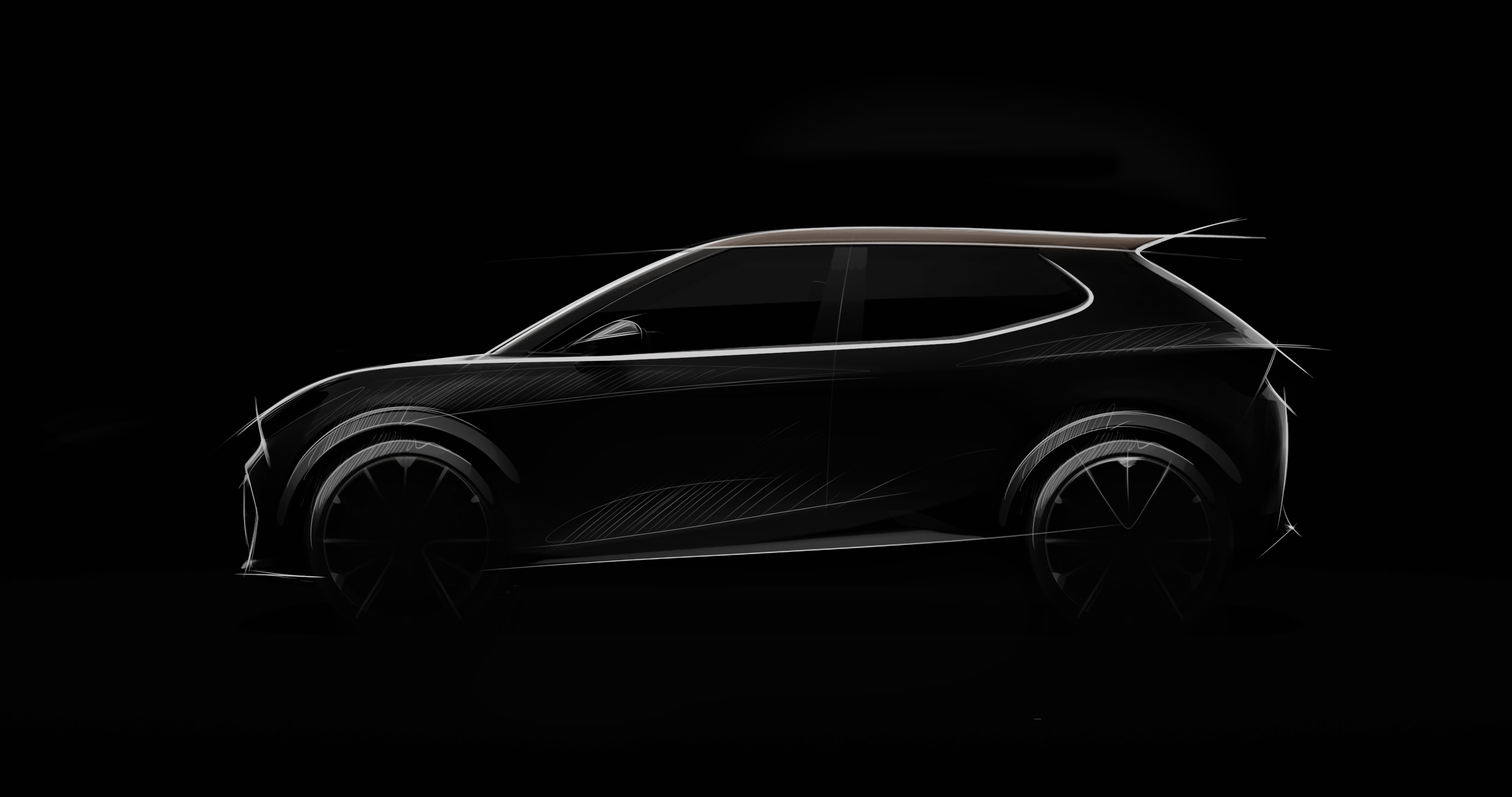 With this vehicle, the company will enter a segment essential to making electric mobility accessible and an important milestone on the road to sustainability, fighting climate change. Additionally, it was confirmed CUPRA will launch the Tavascan in 2024. The CUPRA Tavascan will be the brand’s second 100 percent electric model, following the CUPRA Born launched later in 2021.

At the company’s annual press conference, the Spanish company presented an ambitious plan, called Future Fast Forward, with a key pillar being the production of urban electric vehicles in Spain from 2025. This is great news for making electric cars more accessible, being kinder to the planet and the Spanish economy.

Wayne Griffiths, SEAT S.A. president, commented: “We want to manufacture electric cars in Spain starting in 2025. Our ambition is to produce more than 500,000 urban electric cars per year in Martorell also for the Volkswagen Group, but we need a clear commitment by the European Commission.”

SEAT S.A. aims not only to produce electric vehicles but also to lead the development of the entire project for the Volkswagen Group.

Griffiths continued: “Our plan is to transform our Technical Centre, the only one of its kind in southern Europe and an essential research and development asset for the region. We believe that it’s part of our responsibility to electrify Spain. 70 years ago, we put this country on wheels. Our aim, now, is to put Spain on electric wheels.”

Seat SA have drawn up the plan, have the right partners on-board and are ready to invest. This project is intended to become the driver for the transformation of the Spanish automotive industry. The support of the Spanish Government and the EU Commission for this cross-sectorial and the nation-wide plan is needed for the Volkswagen Group to be able to take the final decision on its execution.

As the second-largest car production industry in Europe, Spain has a major responsibility to reach the European Green Deal targets by 2030. To this end, the project includes the creation of an electric vehicle ecosystem, stimulating demand and developing public charging infrastructure. The next step would be to focus on localising the electric vehicle value chain, starting with the electric battery ecosystem.

Griffiths added: “Our dream will come true and the CUPRA Tavascan will be a reality. Based on the MEB platform of the Volkswagen Group, it will be designed and developed in Barcelona and will reach Europe and overseas markets in 2024”,

This year, CUPRA will play an important role in boosting the company’s financial results. CUPRA’s forecast is to double its sales and more than double turnover, which in 2020 amounted to around 900 million euros. The CUPRA mix will increase the company’s total volume by five to 10 per cent. In 2022, CUPRA will open operations in Australia as part of the brand’s expansion in the Asia-Pacific region.