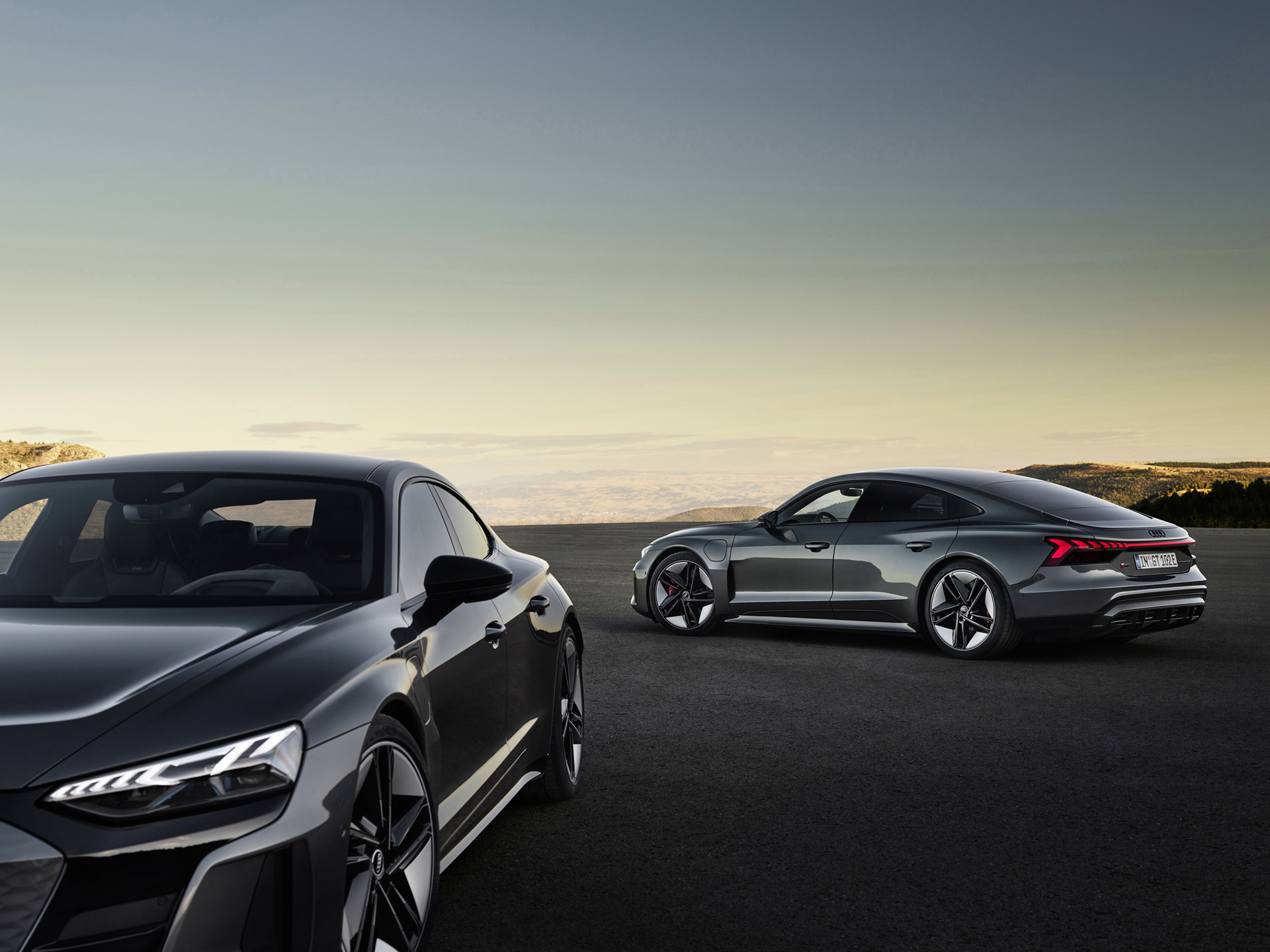 German-Indian startup Nunam and its co-founder, Berlin-based Prodip Chatterjee along with his team, have turned two Audi e-Tron battery modules from test vehicles into a solar nanogrid. The newly developed energy storage system is currently being tested in daily use at a local energy service provider in India.

The prototype currently allows roughly 50 shopkeepers and small businesses to continue working even after dark. The Audi Environmental Foundation is supporting the nonprofit start-up to advance research into the technical requirements for second-life power storage systems made of used batteries.

While visiting family, he came up with the idea to complement the electricity supply with mobile second-life energy storage systems. This ensures that important everyday items such as lamps continue to work. Shops are open late in the rural area and without light many tradespeople lose their source of income.

The Audi Environmental Foundation already funded the first part of the pilot phase of the project. This involved using cells from old laptop batteries which were converted into energy storage systems for low-power applications such as lamps or smartphones.

Chatterjee continued: “Second-life batteries offer immense opportunities for greater sustainability, especially if they are powered by green electricity. We prevent the premature recycling of intact battery modules while ensuring that people can get cheap access to electricity. Our vision is to establish such battery storage systems as backup solutions.”

At the end of their useful life in the vehicle, batteries of electric cars are likely to still retain a large portion of their performance capability. The technical condition of the individual battery modules is first checked in terms of capacity, voltage curve, and temperature distribution.

If you transfer the experience from the laptop batteries to these battery cells, modules with a remaining capacity of at least two-thirds can be considered for a second-life use provided that other quality and safety requirements are satisfied. The prototype is currently in use in a solar nanogrid at a local energy provider.

The batteries replace four lead-acid batteries in the solar nanogrid that wear out far quicker. The prototype is connected to the internet via a SIM card and regularly transmits data that Nunam evaluates to conclude the state of (dis)charge of the battery.

The nonprofit start-up will soon provide the data online on an open-source platform to make the knowledge gained available to possible imitators. The first results from the nanogrid are promising. When the battery modules are fully charged, they can supply roughly 50 small shops independently with electricity for LED lights for up to one week.

This is a great repurposing of electric car batteries. Hopefully, others will follow suit to help out similar communities in the coming years. This technology could do so much good, especially with the growing number of electric cars that will able to repurpose their batteries.

Rüdiger Recknagel, managing director of the Audi Environmental Foundation, said: “As a result of the increasing electrification of the global vehicle fleet, we need to address possible purposes for the batteries of electric cars. By supporting Nunam, we want to set an example.

“For one, we want to prove that modern technology can be sustainable if you consider not only its initial purpose during development but also a second or even third one. Furthermore, we want to support young researchers in particular who do not have access to the same resources as established companies. Environmental education and an inquisitive spirit are essential for a liveable future.”