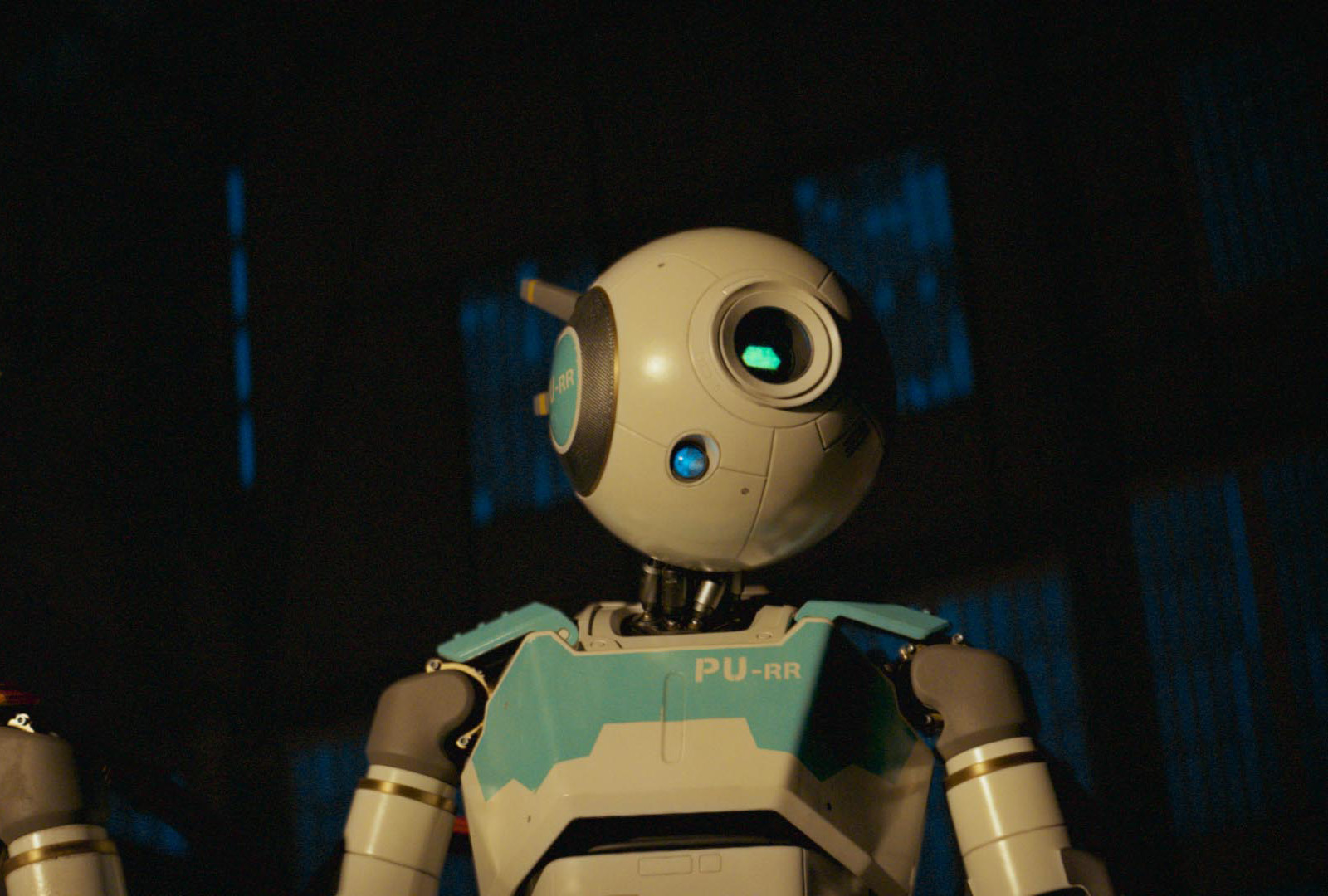 ŠKODA has launched a new UK TV advert (see below) for its new all-electric Enyaq iV sports utility vehicle (SUV). This is a car that signifies a new era for the Czech car company and is billed as the most important model ever introduced in the brand’s 126-year history.

For the advert ŠKODA partnered with Fallon London, a creative agency that sits within Leo Burnett, to produce the 60-second neatly crafted animated advert that tells the story of how the Enyaq iV was ‘created’.

Developed to showcase the car’s two distinct sides, eco-conscious and dynamic design, Fallon brought this duality to life with a heart-warming story of a human family who adopts two young baby robots.

As the story develops, the siblings’ personality differences become apparent. ‘Purr’ (the first sibling) is gentle and caring, while ‘Grrr’ (the second sibling) is impassioned and creative.

After finishing school and leaving home, we see them try (and fail) at a variety of jobs. Their two characters never quite in sync with each other until they stumble into the ŠKODA factory. Here, their differences are embraced as we see Purr and Grrr, work in harmony to create a car that complements their personalities and the best of both worlds, the Enyaq iV.

It was directed by award-winning director, Frederic Planchon of Academy Films, with post-production and animation led by Freefolk and in collaboration with Fallon. The film illustrates the car as an SUV for people who want the environmental benefits of driving electric without compromising on distinctive design.

Kirsten Stagg, Head of Marketing ŠKODA UK, said: “The campaign beautifully dramatises the two sides of our all-electric SUV. A striking looking, design-led car that is kind to the environment.

“It’s the most important car in our history and we set ourselves bold ambitions for both creativity and memorability for this launch. Working with Fallon, we were able to bring-to-life this next step in our Driven by Something Different creative platform and the new era of electromobility for ŠKODA.”