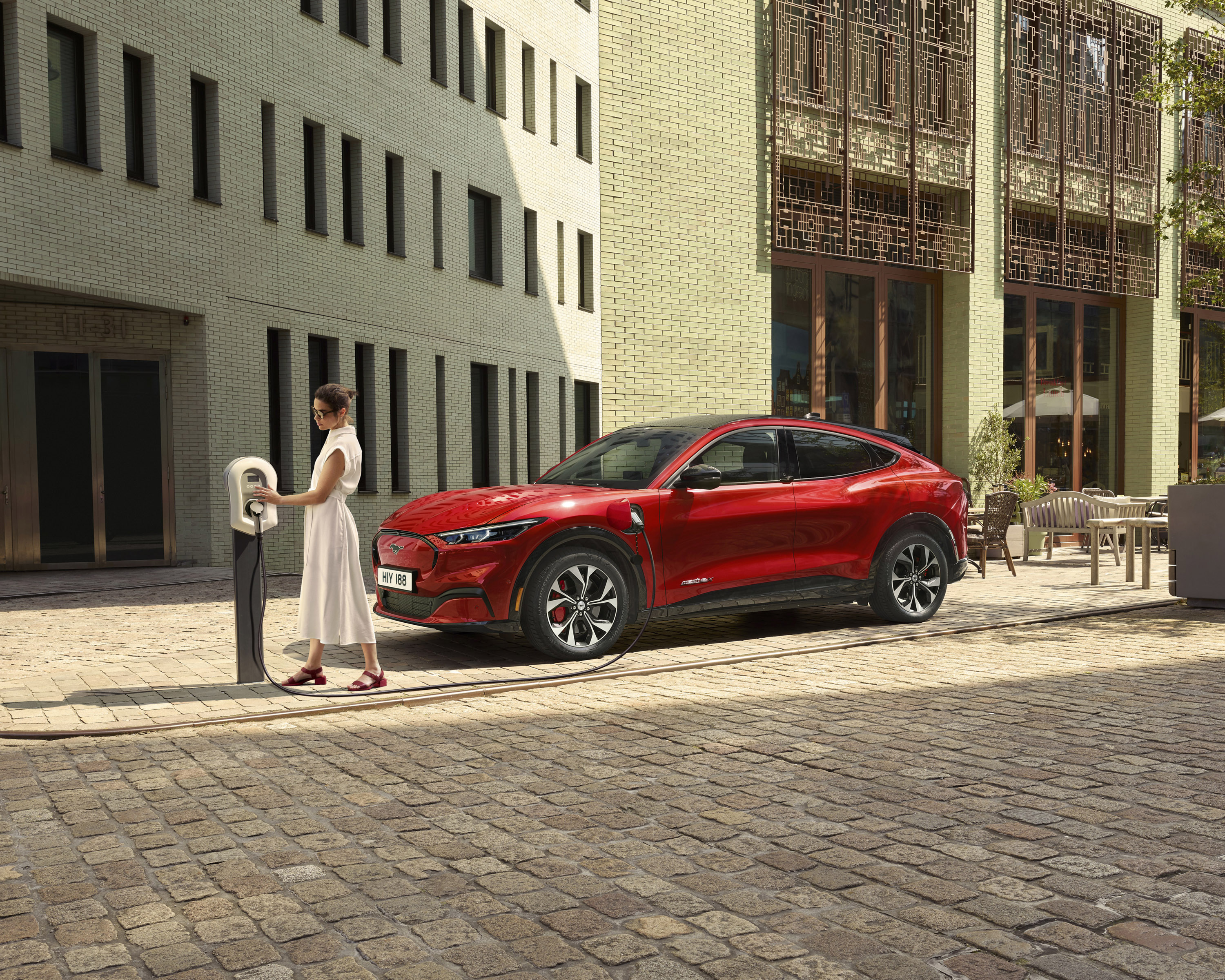 According to a report by the Department for Transport and the Office for Zero Emission Vehicles, charging devices in the UK during the first quarter of this year increased by 2,015. This up nearly 10 percent on the previous quarter at the end of 2020.

The report says the UK has 22,790 public electric vehicle charging devices as of 1 April, 2021. Of this total 4,259 are rapid chargers. Since 2015, the number of public devices has grown on average by 43 percent per year.

Rapid charging devices have increased at a much higher rate, with an average annual increase of almost 61 percent. This is good news for electric vehicle (EV) drivers and those who might have anxiety about charging before adopting zero-emissions driving.

The coronavirus pandemic may have had an effect on device growth which has been 27 percent, while the increase in rapid chargers has risen by 37 percent.

Despite this growth, throughout the UK there is still an uneven geographical distribution of charging devices. The report explains this is because some local authorities having bid for funding for charging devices, while others have not.

The majority of the provision of this infrastructure has been market-led, with individual charging networks and businesses choosing where to install devices to suit their commercial needs.

Gill Nowell, Electric Vehicle Association England director, said: “As uptake of electric cars and vans continues to rise, it is imperative that roll-out of public charging infrastructure accelerates in line with demand.

“Whilst over 60 percent of households across the UK have access to off-street parking, meaning that the majority of charging can be done at home overnight, there are swathes of the population that will need to find other charging solutions.

“The recent increases in number of public chargers are welcome, however it is concerning to note the geographical disparity in public charging. EVA England will be working with local authorities, communities, and across the EV charging ecosystem to support a strategic approach to roll-out of EV charging infrastructure to level up the playing field.”