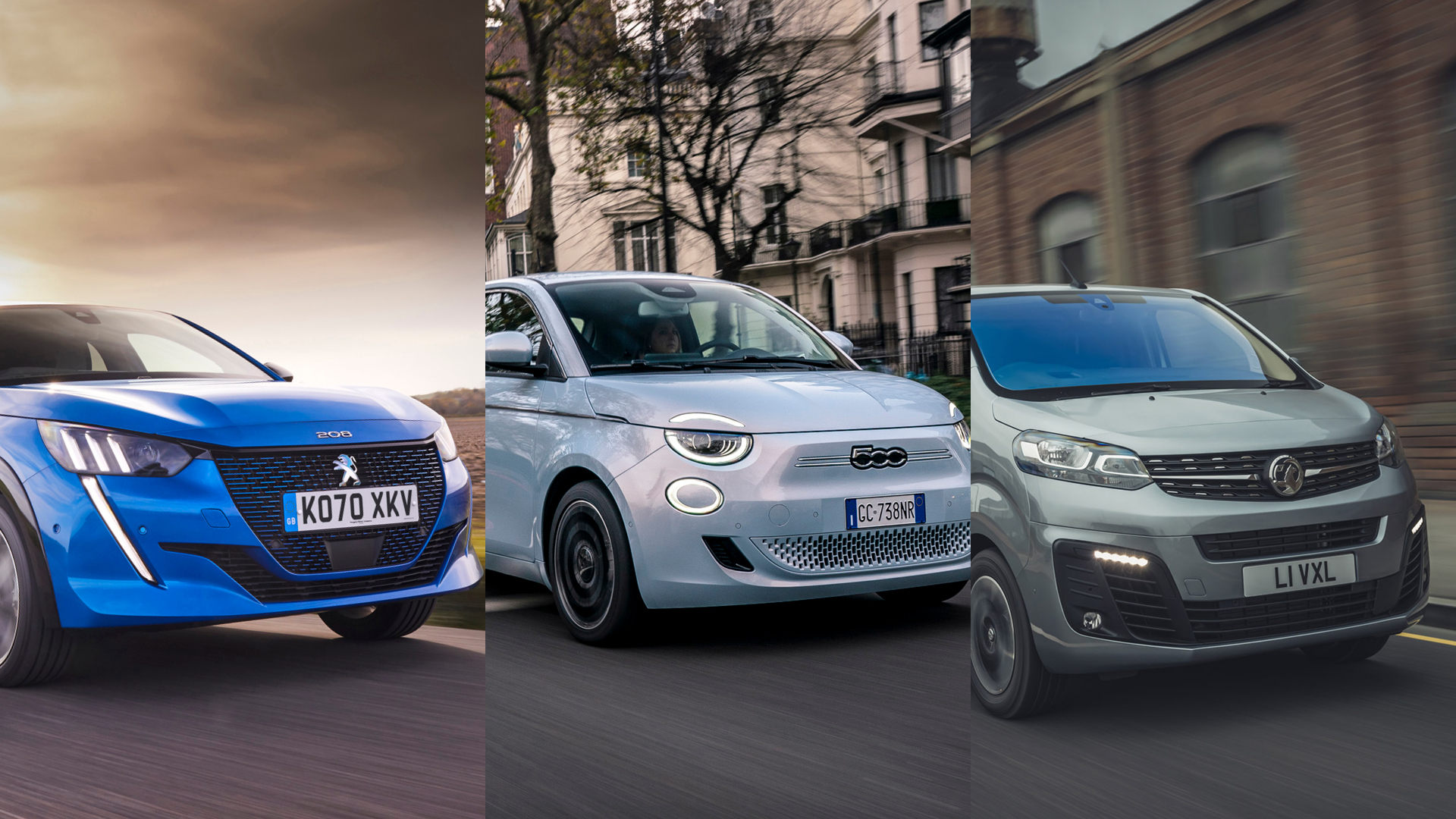 Stellantis, who have 14 motor brands including Vauxhall, Peugeot, Fiat, Citroen and Jeep, and employ 300,000 workers in over 50 countries have announced record profits in the first half of 2021.

They recorded profits in all segments with an overall 11.4 percent margin. Electric vehicles (EVs) played a big part in this and Stellantis are looking to expand in this growth area. For example, the Fiat’s New 500e has been the number one electric car in 10 countries. All Fiat cars are expected to be electric-only between 2025 and 2030.

The company now plans to invest more than €30 billion through 2025 in electrification and software. Their electric car strategy is going to expand at a rapid rate and it’s full speed ahead with plug-in vehicles.

Over the next 24 months, Stellantis will launch 11 zero-emissions battery electric vehicles (BEVs) and 10 plug-in hybrid electric vehicles (PHEVs). Along with these, they will have a range of fully-electrified light commercial vehicles (LCVs) in Europe by the end of 2021.

There’s also the transformation of the UK’s Ellesmere Port plant which will be converted into the company's first purely BEV factory from late 2022. And finally, a third gigafactory has been announced for Termoli, Italy.

Carlos Tavares, Stellantis CEO, said: ”I would like to thank warmly all Stellantis employees for their outstanding focus on operational excellence and synergies execution that have led the Company to achieve very strong H1 financial results.

“While delivering this strong operational performance the company also made significant progress on strategic matters related to electrification acceleration and software, which are fundamental pillars of our strategy.”