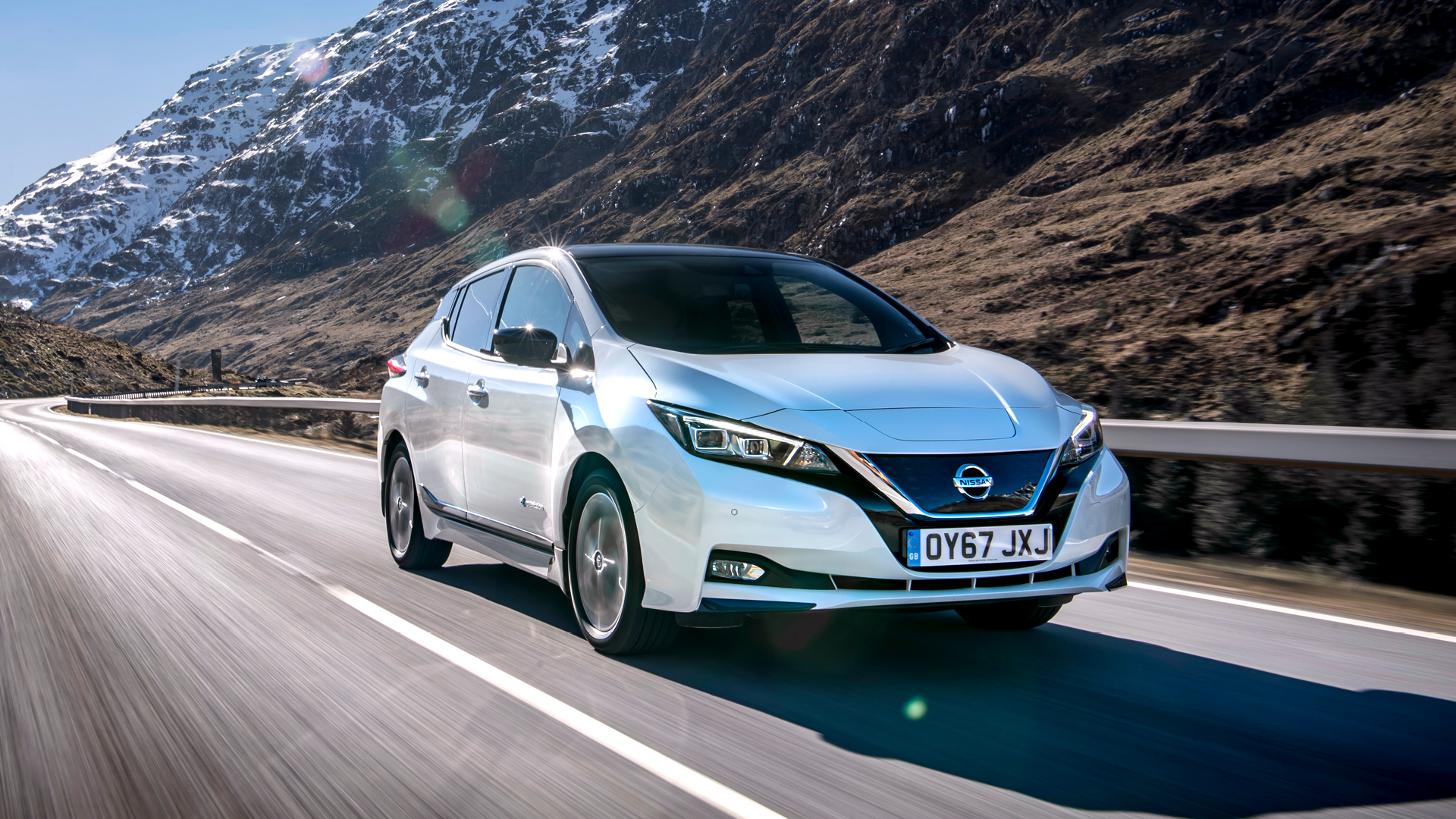 Online car supermarket BuyaCar.co.uk have analysed almost 25,000 searches during June for electric vehicles (EVs) on sale. They found big differences between motorists who are curious about electric cars and those seriously investigating their options to go electric.

The starkest illustration is an extraordinary level of interest in the MG ZS. This is  still a rare electric vehicle and has only grown in popularity in recent years. In June, this model topped the BuyaCar chart for electric cars that received the greatest total browsing time. This is a far cry from the traditional image of typical electric car customers looking for a simple runabout for shopping or the school run.

BuyaCar found the big difference between the EV-curious and drivers genuinely motivated to investigate a battery electric vehicle (BEV) is highlighted by either a brand search or specific model search.

For example, brand-only generic style searches, such as ‘Mercedes electric’, reflect the typical popularity of German cars in particular. These also include Volkswagen, Mercedes-Benz and BMW, who took the top three places, with Audi coming in at number five.

Conversely, when motorists have a specific zero-emissions car in mind, the manufacturer field is suddenly dominated by far eastern and French brands. Here, Hyundai, Nissan, Renault and Peugeot took six of the top 10 slots, with only two German brands appearing.

Top 10 electric vehicle searches on BuyaCar, in June, measured by number of visits

When it came to the amount of time spent browsing for specific EVs for sale, Renault’s electric Kangoo van had the third-highest amount of interest in June. The Hyundai Kona saw the second-longest amount of time, with the MG ZS receiving the most extensive search time.

The research also found that manufacturers, such as Hyundai, have gained a good reputation in the electric car sphere. The Korean carmaker had four sales listings in the top 10 most visited pages with the Kona and IONIQ.

However, Volkswagen made strides with its electric Golf, which secured the number two place for model-specific EV searches in June. It was beaten only by the long-established Nissan LEAF.

Top 10 electric vehicle searches on BuyaCar.co.uk, in June, measured by total time spent by visitors on a specific listing

Christofer Lloyd, BuyaCar editor, said: "There is a world of difference emerging between speculatively searching for electric cars from a particular manufacturer and looking for a specific make and model.

"One of the most interesting battles is over the top position in searches for a specific model on BuyaCar between the Nissan Leaf, which has had 10 years to secure its name in Britain, and Volkswagen's e-Golf, which now comes a close second.

"Between them, the Leaf and the e-Golf now feature in 44.8 percent of model-specific searches among the top 10 most searched for used electric vehicles.

"In contrast, it seems that traditional brand image, particularly for the German makes that dominate our sales for cars with petrol and diesel engines, is most important to those customers who are merely curious about EVs and wonder what cars might be available from their favourite manufacturers.

"This suggests that the electric market may well begin to mirror the more traditional car market, when sufficient product from all makers becomes available."