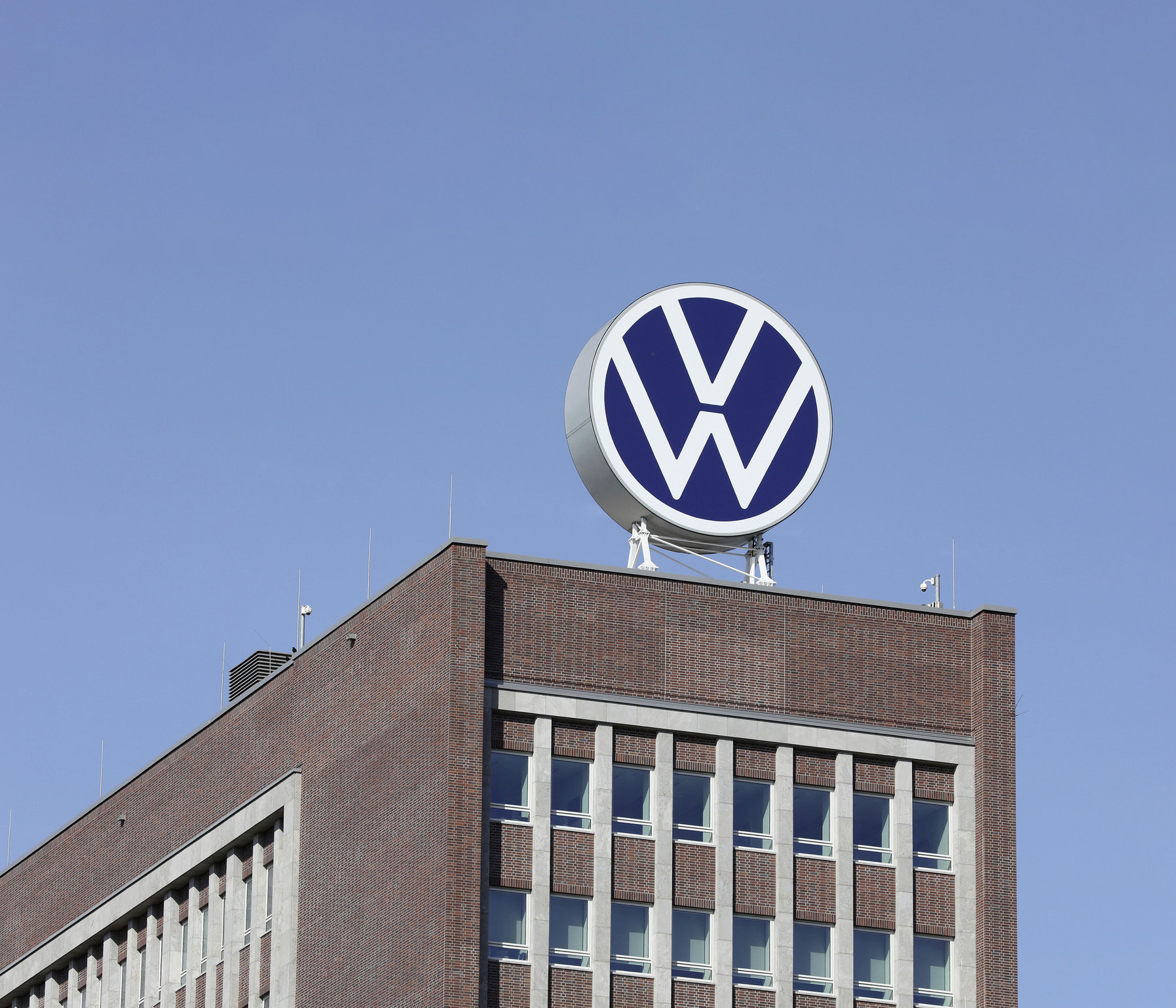 Volkswagen’s ID.BUZZ will be a big electric new launch for the division in 2022

Volkswagen Commercial Vehicles (VWCV) is systematically continuing its transformation and aiming to grow significantly again. At the brand’s annual press conference, CEO Carsten Intra confirmed the company's GRIP2025+ strategy. A big part of this is VWCV’s sustainability goals and focus on the electrification of the fleet.

The company, headquartered in Hannover, has now also firmly anchored the sustainability goals into the strategy. In this respect, VWCV is for the one part focussing on the electrification of the fleet. This includes the new Multivan as a plug-in hybrid this year and the fully-electric ID. BUZZ.

The ID.BUZZ is Volkswagen’s much anticipated zero-emissions version of their classic Type 2 van that was originally made in the 1950s. This will be one of the first vehicles from the German carmaker to offer autonomous driving. This new zero-emissions camper, and the cargo version, will be launched in Europe in 2022 and 2023 in the USA.

At the conference, Intra announced a new division under the VWCV umbrella, in which all activities on every aspect of future mobility services and the development of autonomous driving are being pooled. Autonomous vehicles are to be tested as early as this year and Volkswagen are doing this in cooperation with Argo AI.

The team is also working hard on reducing the environmental impact in the production process. Included are a lower use of energy, water or solvent as well as the reduction of waste and CO2 emissions. By 2025, VWCV will reduce this by a total of 50 percent compared to 2010. In Hannover, a reduction of 39 percent has already been achieved.

New mobility services including Mobility as a Service (MaaS) and Transport as a Service (TaaS) are also being developed by VWCV at a great pace. One example of MaaS offerings is the ride-pooling provider MOIA, which has started up in Hamburg and Hannover.

As an example of future TaaS offerings, Intra presented the start-up Cito, which will begin its service this summer. Cito is a digital business to business platform for courier services. The start-up capital comes from, among other sources, the so-called Innovation Fund II, which is administered by the Group works council.

Intra explained: “This new division, which simultaneously forms the third pillar of our strategy, will account over the medium term for a significant part of our turnover and yield.”