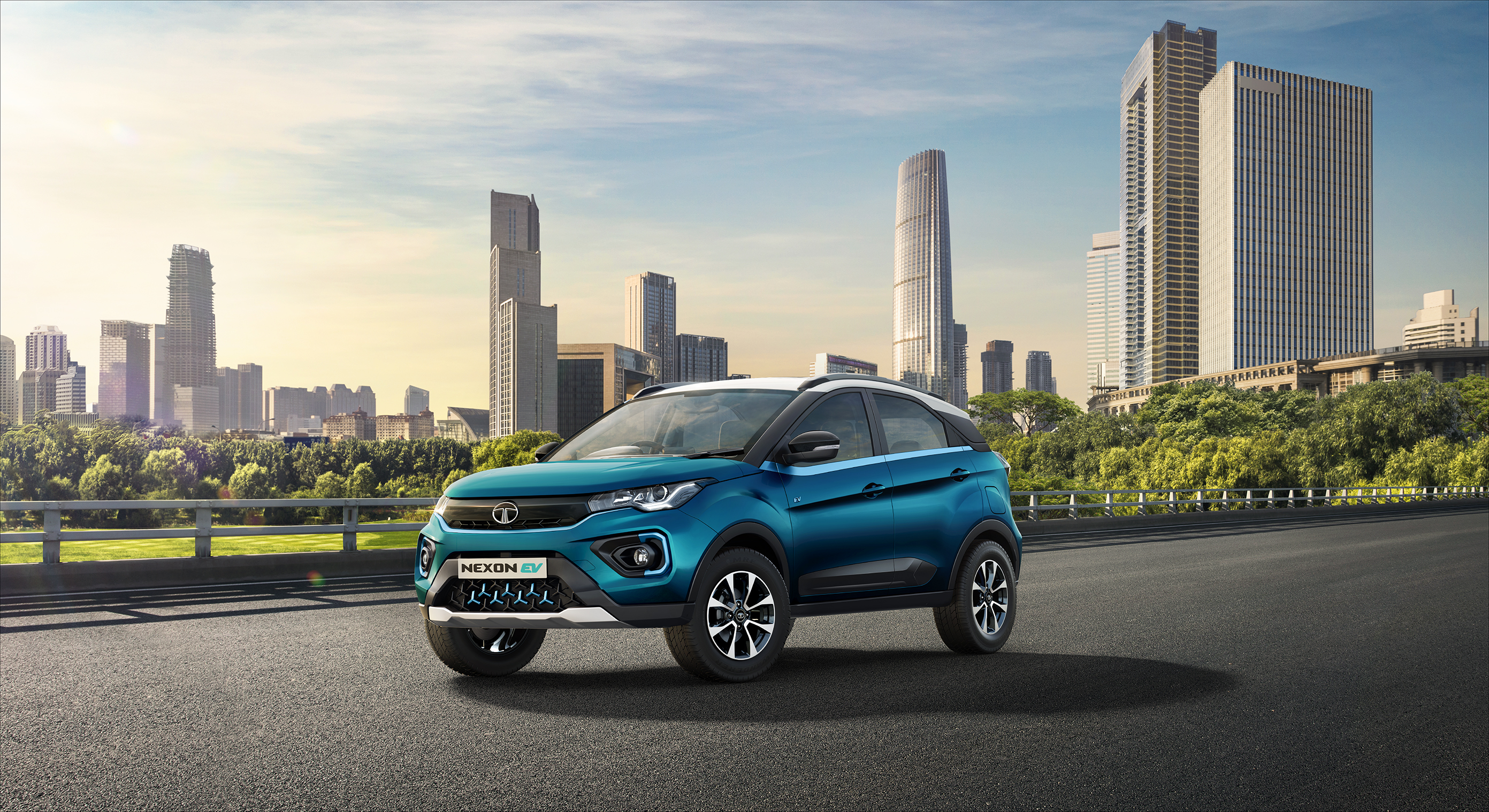 Indian multinational automotive manufacturer, Tata, has reached 2,200 sales with its Nexon EV electric car. The Nexon EV, which is the most affordable electric sports utility vehicle (SUV) in India, only launched in January of 2020. Its popularity has really taken off in recent months. Between September and November this year over 1,000 Nexon EV electric cars were sold in India, making it the clear leader on the country’s electric vehicle charts.

In just 10 months since its launch the Nexon EV has sold over 2,200 units, which is higher than the total number of Mahindra e-Veritos that has sold 2,058 units to date since its launch in 2016. These figures are also higher than MG’s ZS EV electric car which average around 100 sales per month in India.

The Nexon EV also became cheaper for the first 1,000 owners who received a Rs 1.5 lakh (£1,521/€1,676/$2,030) subsidy from the Delhi government. Even now without the subsidy the Nexon EV offers great value for a car of this size and spec. It features a 30.2kWh lithium-ion battery that delivers 129 horsepower that provides a range of up to 194 miles (312km) and can be quick charged up to 80 percent in around an hour.

Mr. Shailesh Chandra, President of the Passenger Vehicle Business Unit at Tata Motors, said: “This is a moment of great pride for us and those working with us in our journey to accelerate the adoption of electric vehicles in India. The Tata Nexon EV, since launch, has captured the imagination of the entire nation and has consistently led the way for the electric vehicle segment.

“This growing demand is on the back of increased awareness, growing charging infrastructure, encouraging government incentives, breaking myths that surrounds electric vehicles, and most importantly the undisputed benefits that it offers including lower operating cost.

“Further, with the continued support from the government in terms of incentives such as benefits on registration and road tax, we hope that electric vehicles will soon become the most desirable and a mainstream choice for the customers in India.”