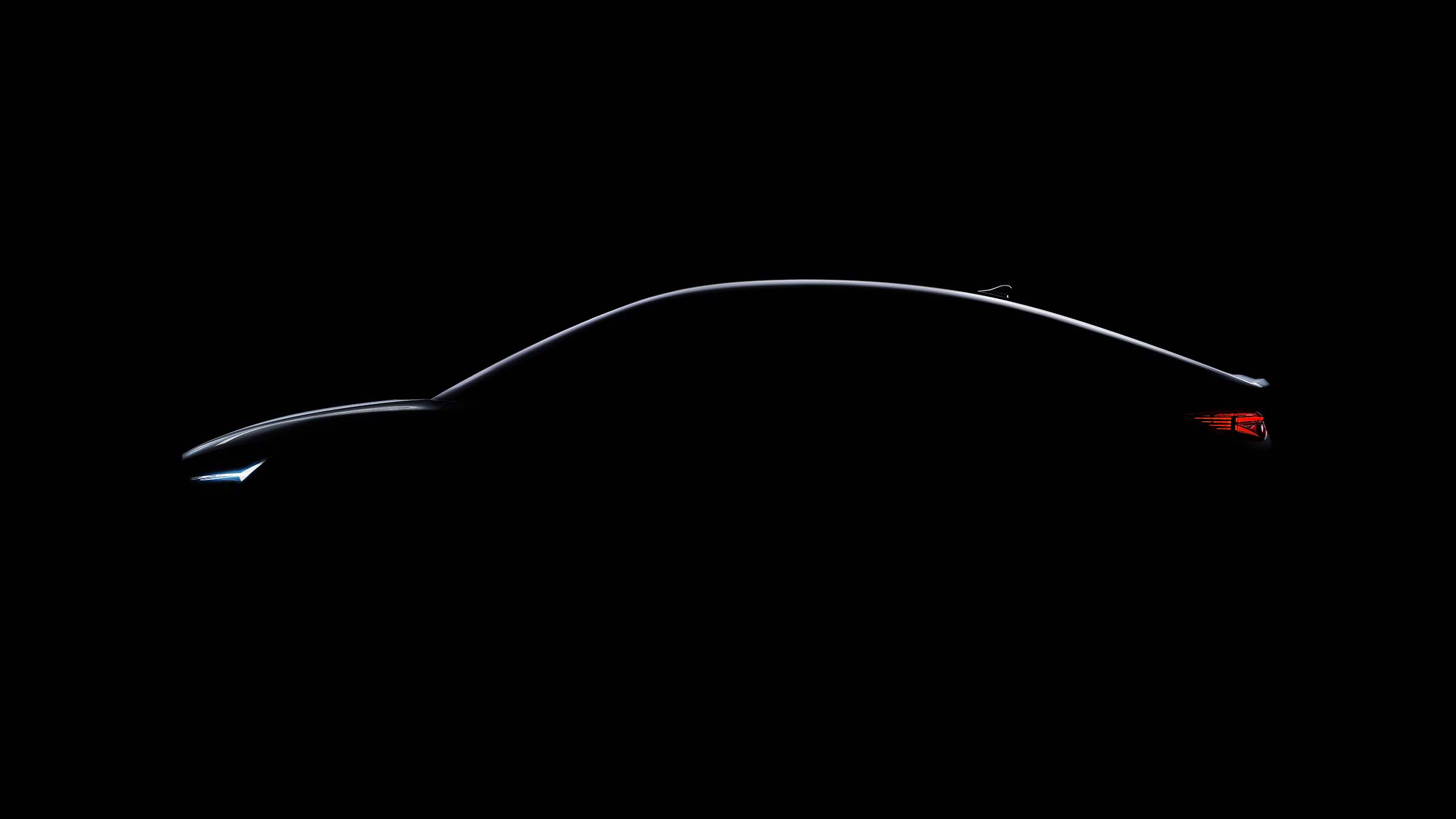 ŠKODA have announced they will be presenting its new ENYAQ COUPÉ iV on 31 January 2022. The Czech carmaker has offered several first glimpse teaser pictures of what the new, all-electric top model, will look like.

Like the ENYAQ iV, the new ŠKODA ENYAQ COUPÉ iV is also based on the Volkswagen Group’s Modular Electrification Toolkit (MEB) electric platform.

With such a low drag coefficient, the elegant coupé sets the benchmark in its segment and improves on the already excellent value of the ŠKODA ENYAQ iV, thanks in part to the new body shape.

From the B-pillar, the roofline of the ENYAQ COUPÉ iV slopes gently towards the rear, merging into the tailgate and culminating in a sharp breakaway edge. The ENYAQ COUPÉ iV’s will also feature a ‘Crystal Face’ with 131 LEDs illuminating the distinctive ŠKODA grille.

The world premiere of the new ŠKODA ENYAQ COUPÉ iV will be held on 31 January 2022.