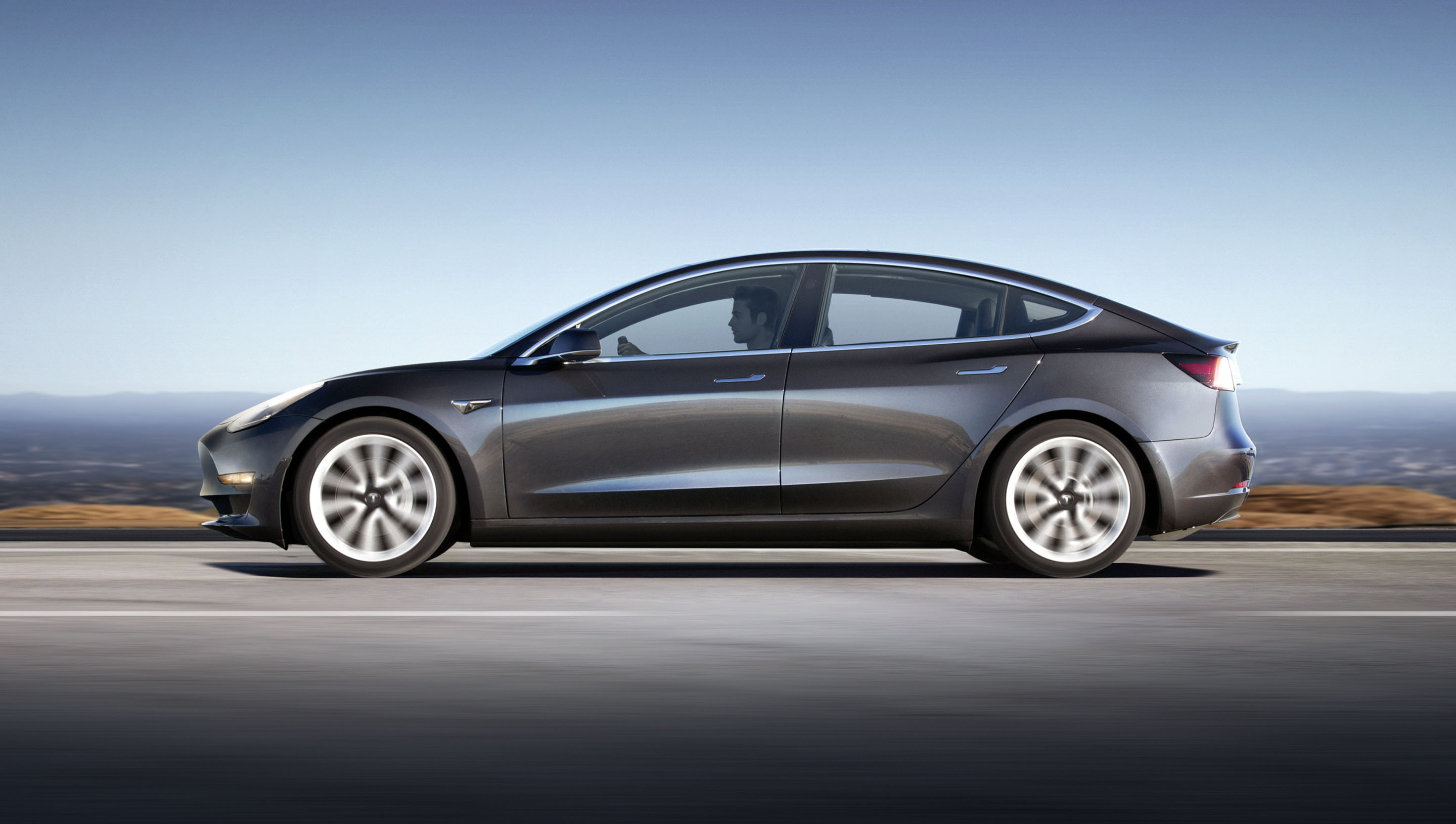 France sees savings of up to €6,190 on the Tesla Model 3 Standard Range+ Model 3

Tesla have reduced the price of its Model 3 in several European countries including France and Germany. The Model 3 is Tesla’s most affordable electric car and is the American carmaker’s biggest seller across Europe. Tesla have not stated why this has happened but our guess is to remain competitive with all the new models  hitting the market from its competitors.

According to figures from DriveTeslaCa France saw the biggest price reduction with the Standard Range+ Model 3 seeing a saving of €6,190 as the price was reduced from €49,990 to €43,800. With this price drop the Model 3 now qualifies for a €7,000 incentive package compared to €3,000 previously.

These price reductions are not only good for potential Tesla drivers in Europe, but shows how important and competitive the electric car market is right now. With electric car sales bucking the trend of falling sales of combustion engines vehicles it has never been easier or more affordable to transfer to zero-emissions driving.