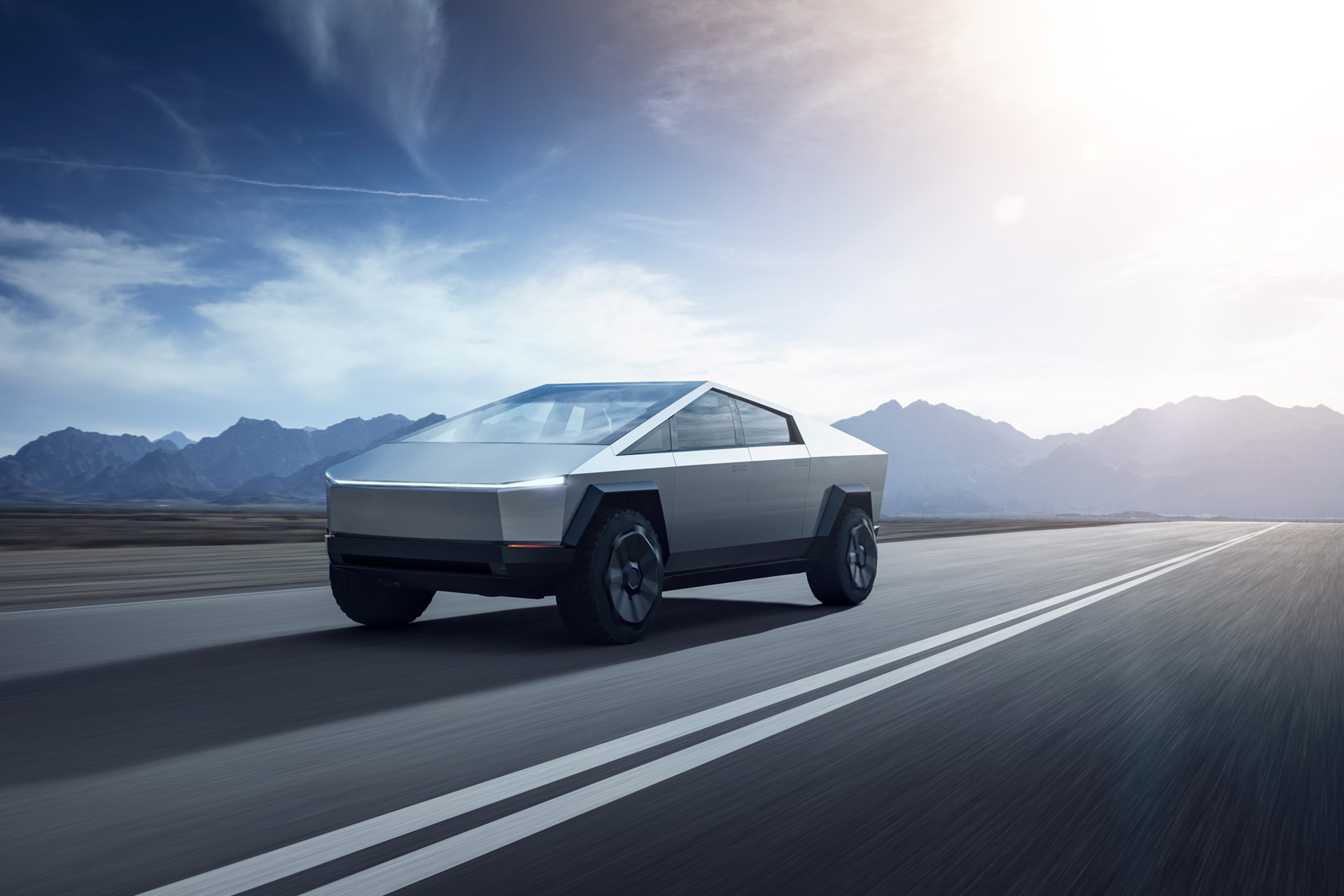 Tesla electric Cybertruck will not be available until 2022

Tesla have announced that they will not be delivering their electric Cybertruck at the end of 2021 as planned. The American electric carmaker will now bring the futuristic-looking zero-emissions electric vehicle (EV) to market in 2022.

This doesn’t come as a shock and is something we predicted back in May. The design of this electric truck was only recently completed and features a complex steel external skeleton. Unlike, the rest of the Tesla line-up, this will take a completely new manufacturing process.

Plus, the brand would struggle to build enough battery cells without the Cybertruck costing a fortune. That said, it remains a popular choice and already has over one million pre-orders, so we do expect the Cybertruck to come to market in 2022, even if it’s not the original predicted specifications.

During the financial results for the second quarter of 2021 Tesla said that the Cybertruck would be built at its Gigafactory in Texas but would happen after the Model Y compact crossover. Production for this is planned to start in Texas at the Austin plant, which is currently being built, at the end of this year. Like the Cybertruck, there is no official timeline for production.