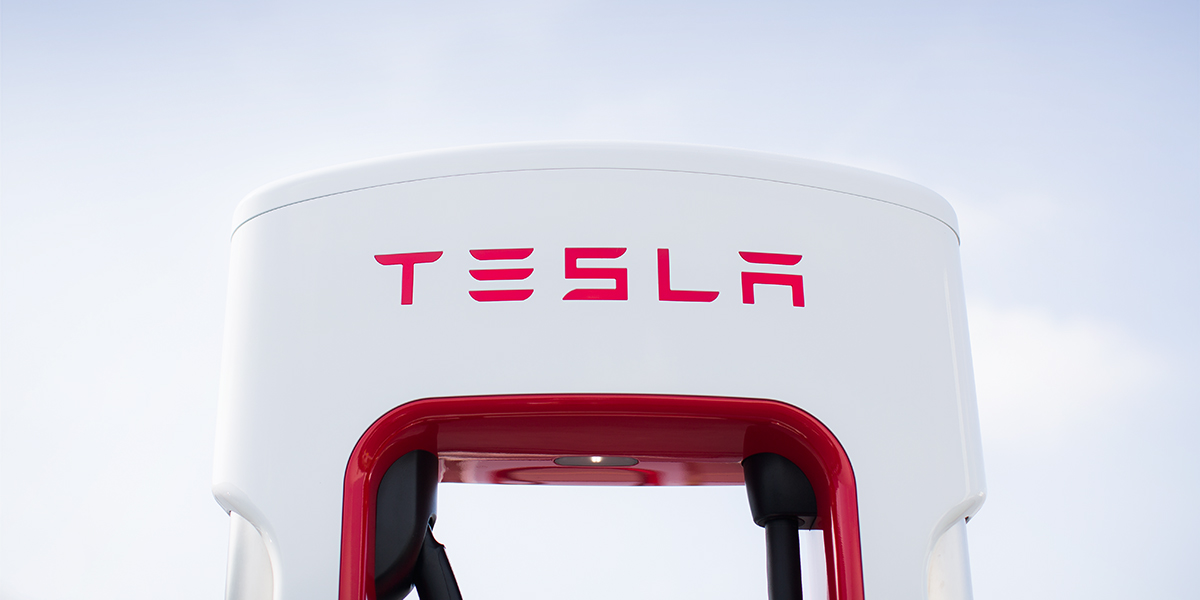 Reuters announced the news that Tesla plans to start making electric car and vehicle chargers in China from 2021. This part of the US electric car producers’ push to increase sales in the world’s largest market for cars. Tesla already sells its Model 3 in China and plans to start delivering its Model Y there in 2021.

Tesla is looking at investing £4.8 million ($6.4 million/€5.4 million) in a new factory that will produce its third generation of quick chargers that’s known as the Supercharger V3. The factory will be located near its car plant in Shanghai.

Tesla expects to complete the new charger factory in the first quarter of 2021 and will have the capacity to make 10,000 chargers annually. Tesla originally made its Supercharger stations in Fremont, California.

Currently, China imports its electric car and vehicle chargers from the US that are usually found at charging stations and car parks. Tesla, which sold more than 13,000 of its electric cars in China during October, has said that it wants to expand research capabilities in Shanghai. The Tesla car factory located here is central to the company’s expansion strategy when they aim to produce 150,000 of its Model 3 saloon.