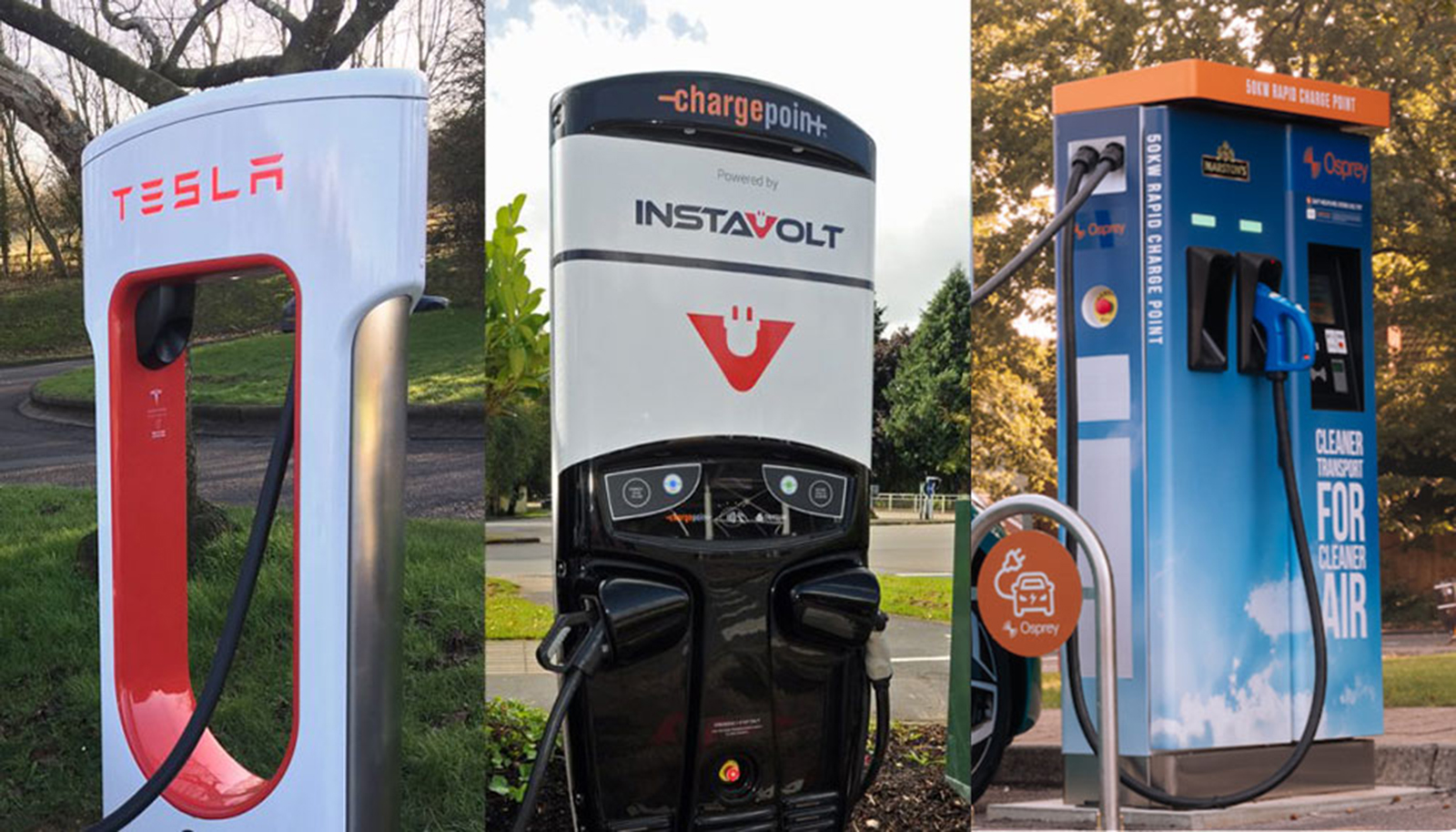 A survey carried out by Zap-Map ranks the top 16 charging networks as rated by electric car drivers. Zap-Map, who are the UK’s leading electric vehicle mapping service, rated and ranked the charging providers based on a maximum of five stars down to the lowest ranking of two stars. In the survey respondents were asked to rate their overall satisfaction. Plus, their level of satisfaction in the four key areas including reliability, ease of use, cost and facilities.

The results, which are based on a sample of more than 1,500 Zap-Map users, show that Tesla retains its top spot as the country’s most appreciated electric car charging provider. The network received the highest-ranking and users believe it is the standard that all networks should aspire to be.

Tesla has 562 of its Superchargers in the UK along with 1,186 destination chargers. With the network only open to Tesla drivers, the charging process is controlled and seamless with no need for any cards, automatic payment on account and free charging for many early adopters (others pay a very competitive 24p/kWh).

In second place overall, and the top result for multi-brand networks, is InstaVolt. They retain the second spot for the third year running. Users of InstaVolt like that the network is modern, reliable, generally come in pairs and offers contactless payment. InstaVolt has 461 rapid chargers across the country and is the third-largest rapid network after Tesla and bp pulse.

In third place, and greatly improving on its 2019 ranking, is Osprey, who were formerly known as Engenie. They scored highly for reliability and ease of use. Users of Osprey chargers liked that the charging network is nice and visible, found in good locations and simple to use.

Dr Ben Lane, Co-founder and CTO at Zap-Map, said: “This year’s network rankings should focus the minds of all-electric vehicle charging providers. As the survey demonstrates, electric car drivers are clear about the factors that make for a good charging experience, with reliability and ease of use being key priorities.

“A new generation of drivers want to arrive at a charge point and be confident that it will be simple to use and a trouble-free experience. They are quick to pick up that different networks offer varying levels of service, and will actively visit networks that provide a reliable and easy-to-use experience.