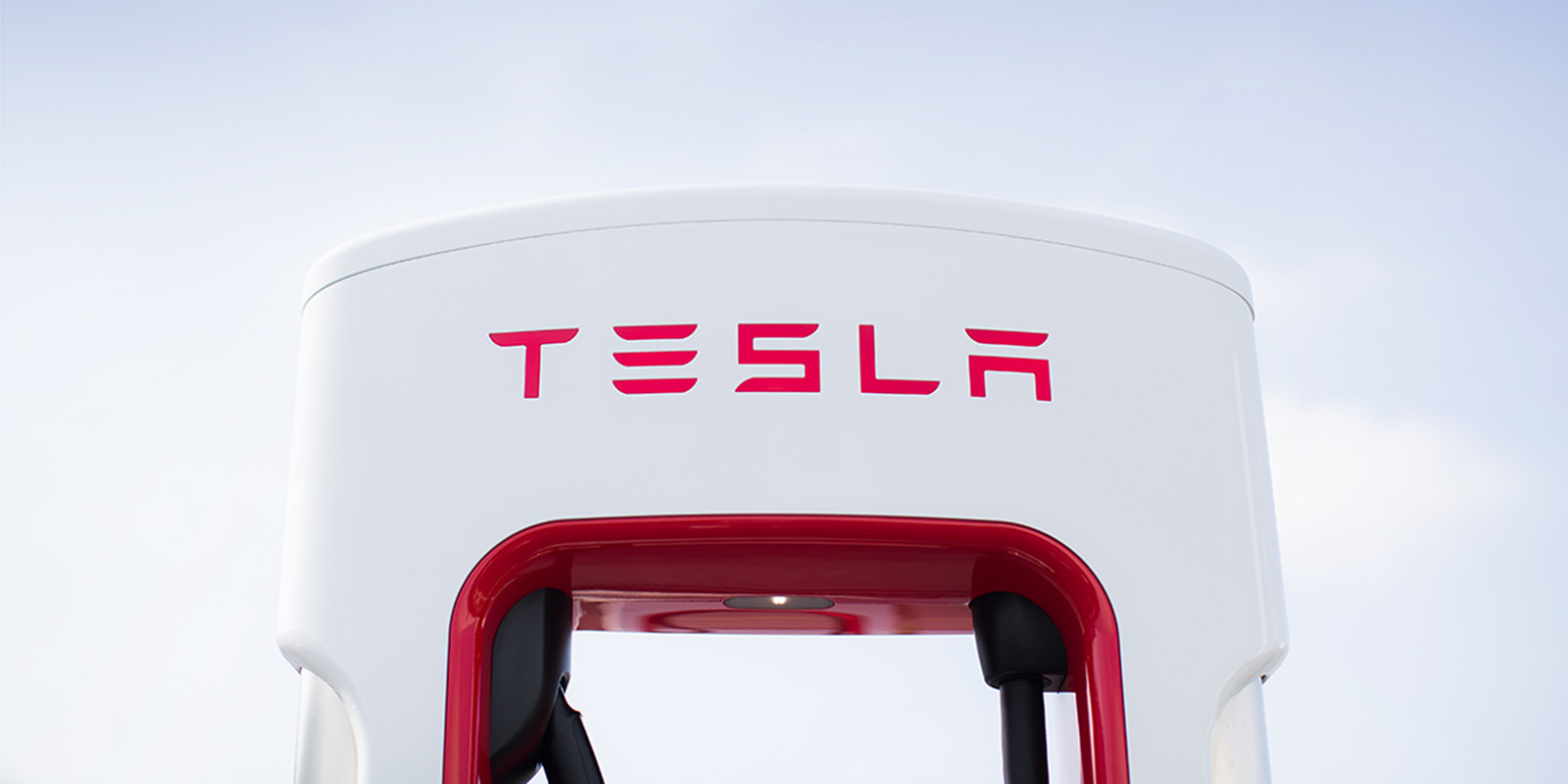 Tesla to open its chargers to other electric cars in Norway

Will this be the beginning of Tesla opening its Superchargers around the world?

Tesla could be opening up its vast number of charging stations to other electric vehicles. Currently, only Tesla electric cars can charge up at the brand’s Supercharger network around the world.

The opening is expected to happen next year starting in Norway. The Scandinavian country offers regulatory incentives for electric vehicle (EV) chargers but they need to be available to all zero-emissions cars.

This might not seem like a huge deal but Tesla currently has the most comprehensive electric charging network across the globe. Tesla has continued to expand its network over the last decade and now have 2,700 stations with over 25,000 Superchargers. The largest can be found in Shanghai, China which has 52 charging stalls.

Tesla has been in talks with Vestland fylkeskommune, who are the governing body of Vestland county in Norway, about offering access to its charging stations. The government will offer Tesla incentives and it’s expected to take place from September next year.

There are no details as yet as to whether this will just happen in Norway, or whether it could expand across Europe and potentially to all Tesla stations around the world. In Europe, this would be simple enough because the Tesla network uses CCS connectors as standard. An adapter would be required in the USA, however, because they use a proprietary plug set-up.

This would be welcome news if Tesla did open its chargers around the world to other electric vehicles because it would widely increase the number of places to charge up. Hopefully, it would also have the knock-on effect of encouraging more people to drive electric because of the increased infrastructure and ease of charging.