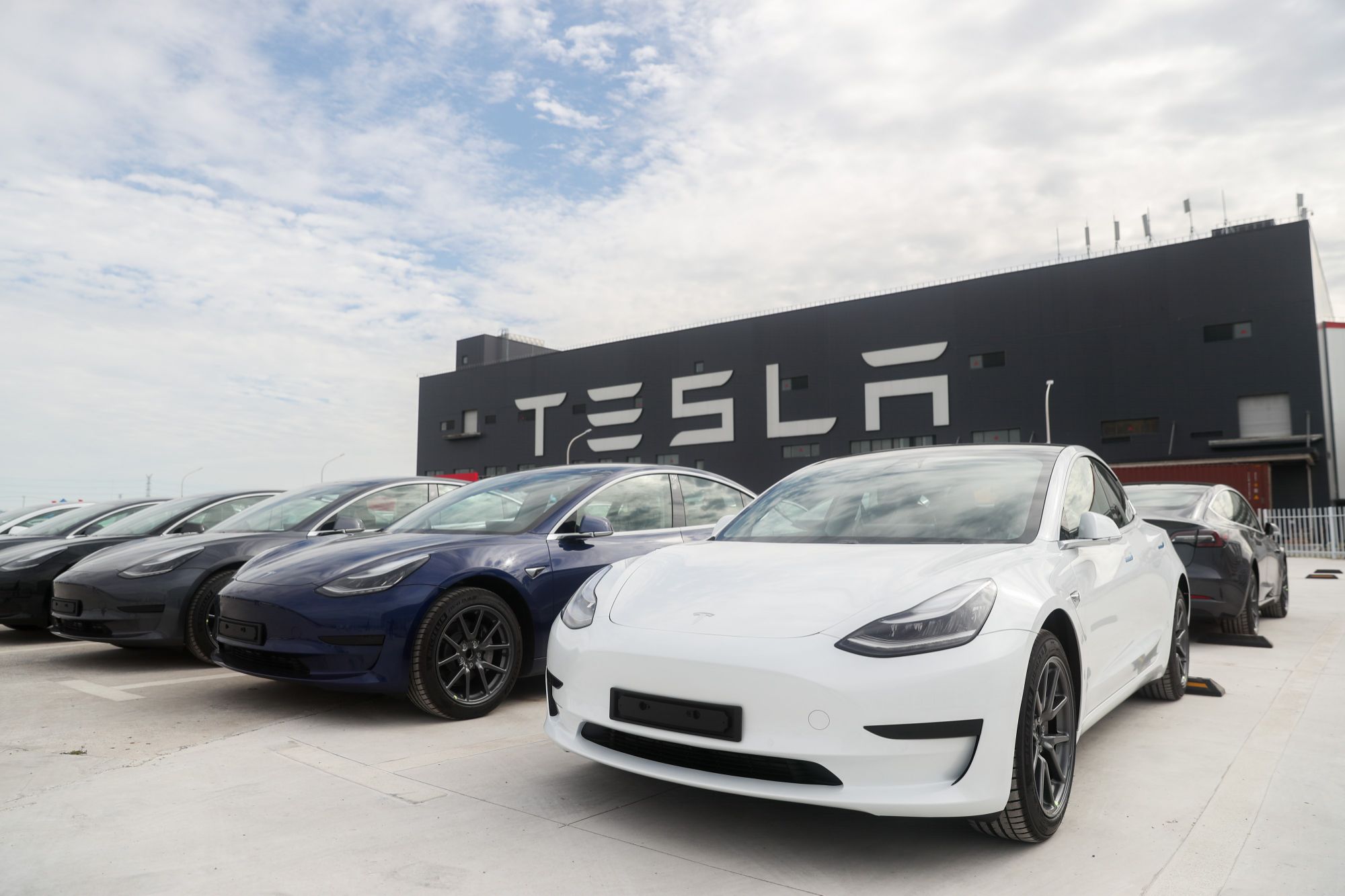 Plug-in vehicles account for 18.5 percent of Europe’s car registrations during the month

According to data from JATO Dynamics for 26 European markets, 1,268,683 new passenger cars were registered last month. This is an increase of 13 percent compared with June 2020 but falls way short of pre-pandemic sales. For example, in June 2019 1.47 million units were registered. The big growth has been in plug-in vehicles.

Low emissions cars, including both battery electric vehicles (BEVs) and plug-in hybrid electric vehicles (PHEVs), continued to perform well. They recorded a new record total market share of 18.5 percent. This is up from 8.2 percent from June 2020.

Registrations of zero-emissions BEVs totalled 126,000 units during the month, ahead of the 104,000 registered PHEV units. Fiat, Tesla, Skoda, Volkswagen and Ford gained the largest market share in the BEV market. In the PHEV market Cupra, Jeep, Volkswagen, Renault and Seat posted the highest market share gains.

In contrast, the market share of these vehicles increased by only 0.7 points in Slovakia, 1.4 points in Romania and 1.6 points in Poland.

The increasing popularity of these plug-in vehicles is also having an impact on the sales mix for certain brands. For instance, Jeep’s new plug-in models accounted for 30 percent of its total volume in June, compared with 0.5 percent in June 2020.

Cupra’s sales of low emissions vehicles jumped from zero in June 2020 to 58 percent last month, while BEV and PHEV models made up a stunning 72 percent of MG’s total volume.

In the model rankings, the Volkswagen Golf was the most popular new car amongst consumers with 27,247 units, equating to a 2.15 percent market share. What is more impressive is that the Tesla Model 3 was the second best selling car overall.

The Tesla Model 3 saw 25,697 units registered during June. This takes the year-to-date total to 66,350 units. This makes it the most popular electric vehicle in Europe. The Model 3 was the top-seller in Austria, Norway, Switzerland and the UK. It also hit the top 10 in Denmark, France, Germany, Ireland, Luxembourg and Sweden.

Among the latest launches, Volkswagen registered 7,040 units of its zero-emissions ID.3 and 6,347 units of the ID.4. Skoda’s new Enyaq electric car found 6,011 new clients and the Ford Mach-E registered 3,002 units.