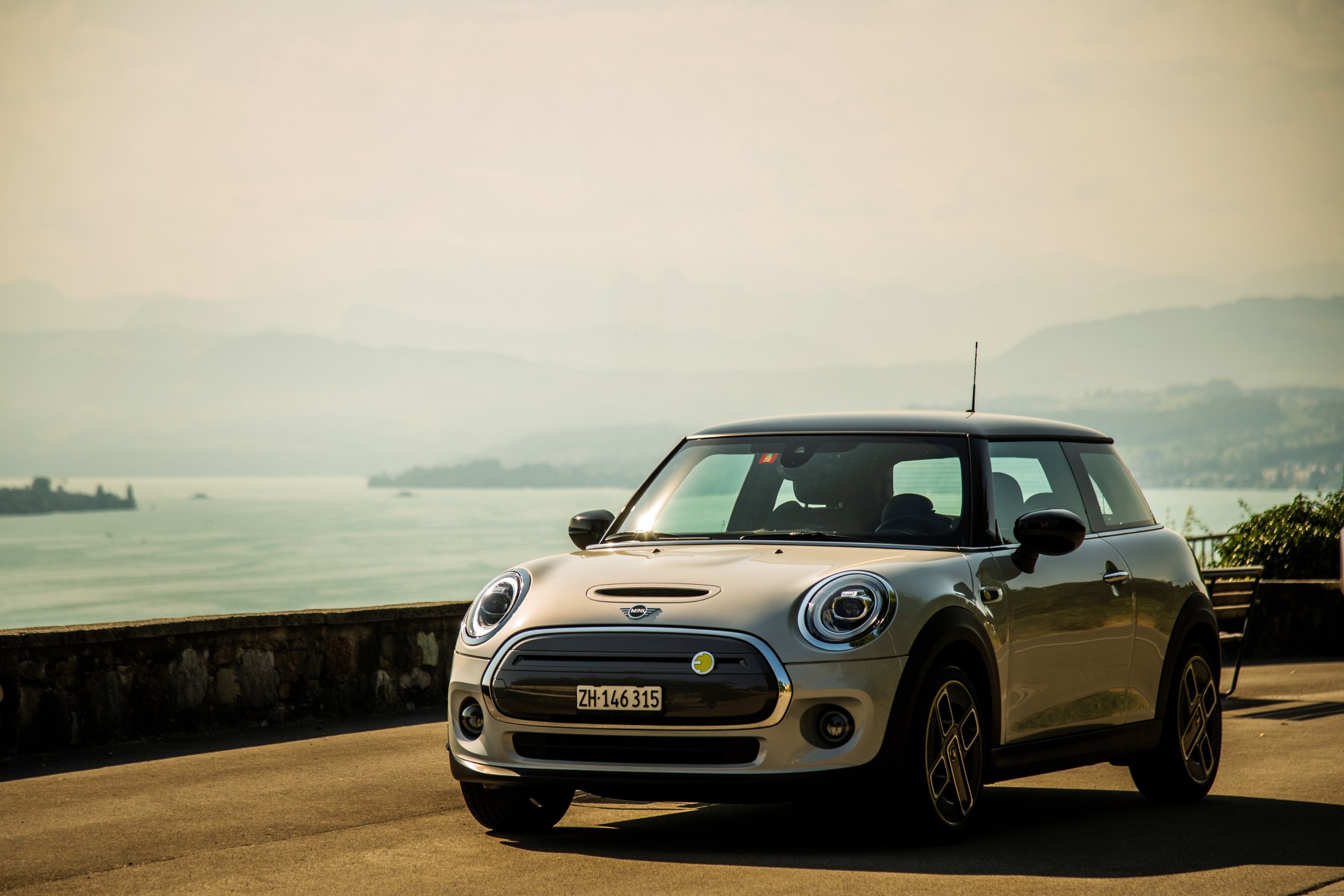 Belief and confidence in electric cars higher than ever

Electric cars continue to dominate in the world of car sales while combustion engine purchase numbers are falling. It’s not just new sales either with the used market also booming. The market has seen an increase of 67 percent in sales of used electric cars during 2020 so far according to online car supermarket Buyacar.

Analysis of electric car sales on Buyacar and sister website DrivingElectric shows that 2020 model year cars are most popular. This bucks the trend for other fuel types where older cars are more popular.

This suggests that recent advances in addressing range anxiety are paying off and opening the door to electric cars becoming a mainstream used car option. For example, in just five years the reliable range of a Renault Zoe has increased from 130 miles (210km) between charges to 245 miles (395km).

The website also believes that a year of pandemic travel restrictions may have also encouraged some buyers to think less about long-distance journeys and look again at electric cars. The market also received a boost last month when the UK government announced the ban on sales of new petrol and diesel cars from 2030.

This reinforces that in less than a decade all new car buyers will have to go electric, with used car buyers having to follow suit in time. Enquiries and searches for electric cars on BuyaCar surged by 500 percent overnight and have consistently remained higher than ever before.

While searches for electric cars on the website remain behind traditional combustion engine vehicles and hybrids, the rolling 30-day figure for electric car searches is currently 60 higher than for the rest of the year. It is now pushing close to one in 10 initial enquiries.

Christofer Lloyd, editor of BuyaCar.co.uk, said: "Electric vehicles clearly remain a niche area of the used market at the moment, but with initial searches now knocking on the door of 10 percent, the signs of approaching mainstream acceptance are clearly there."

Richard Ingram, editor of DrivingElectric, said: “Interest in electric vehicles is growing month-on-month as people look to reduce their bills and lessen their carbon footprint. But electric vehicles and hybrids needn't be the preserve of new car buyers, there are some incredibly talented models on the used market, too.”