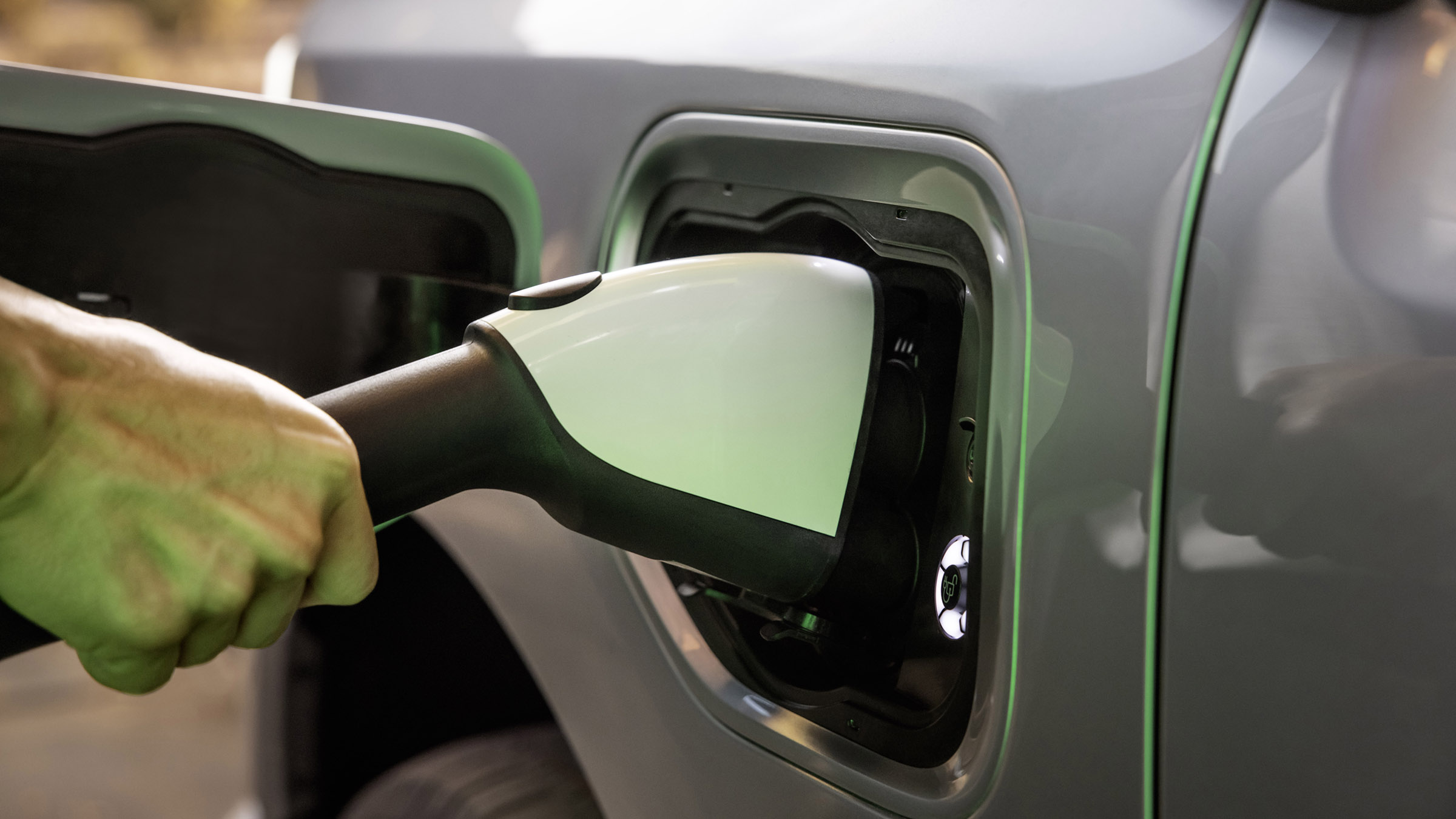 A new survey of over 500 customers by Tusker, who are a salary sacrifice car benefits provider, found that 85 percent of drivers drove less than 200 miles (322km) each week for business and leisure.

The current average range of the 41 electric models (and 230 derivatives) available from Tusker is 231 miles (372km). This means most drivers getting behind the wheel of an electric car could complete all their weekly travel on a single charge.

The trend was similar when surveying over 1,400 non-Tusker drivers, with 82 percent admitting to covering less than 200 miles (322km) per week. These figures have remained static for two successive years and will hopefully help any potential electric vehicle (EV) drivers with range anxiety.

In Tusker’s surveys, less than seven percent of drivers said they drove more than 300 miles weekly. Even for these drivers, the journeys could be covered by a single charge by a variety of models. These include the Volkswagen ID-4, Skoda Enyaq, Audi e-Tron, Hyundai Kona and the Tesla range.

Paul Gilshan, Tusker’s CEO, said: “With the majority of new models offering a range of over 250 miles (402km), drivers are less concerned about range. In fact ‘range anxiety’ has moved to ‘range awareness’ as many drivers realise they can cover their weekly miles on one charge.

“Consequently 83 percent of drivers surveyed are now considering an electric car for their next vehicle, a rise from 74% in 2020.”

The increased range of the latest EVs has also contributed to 63 percent of drivers saying they were fairly or very interested in considering a zero-emissions car on salary sacrifice.

The survey also found 69 percent of the respondents said they were aware of the savings available on electric cars when taken on a salary sacrifice scheme. This is a rise from 57 percent in the 2020 survey.

Tusker’s success at moving customer drivers into greener vehicles has continued during the past 12 months. Now, 33 percent of their audience are driving an electric car compared with five percent in 2020’s survey.

Gilshan added: “Salary sacrifice is playing its part in speeding up the move to electric cars for employees across the country.”