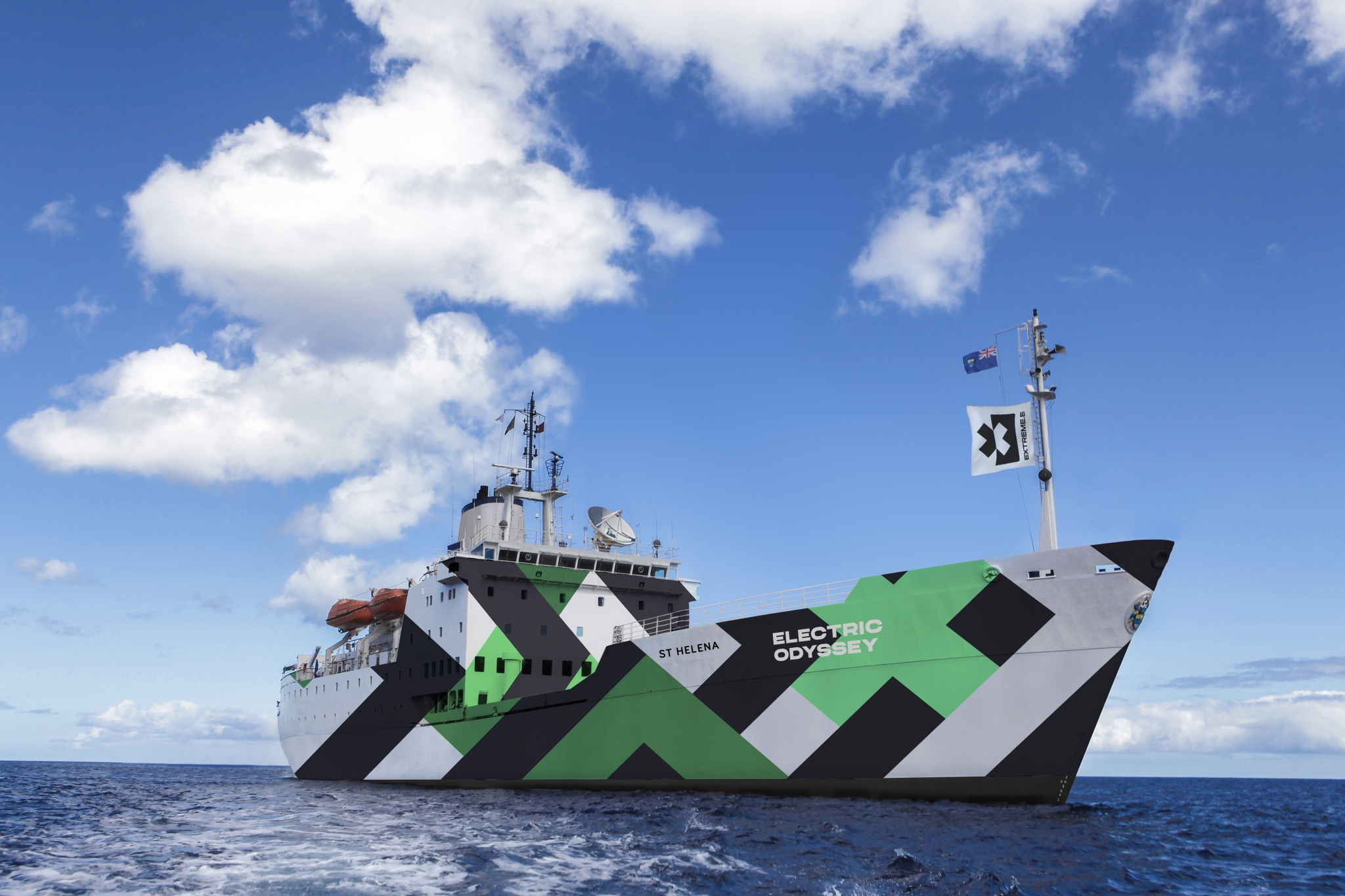 Extreme E completed its inaugural X Prix off-road electric car event last weekend in Al-'Ula, Saudi Arabia with team Rosberg X Racing taking the victory. Besides launching this new gender-equal zero-emissions race series the event is designed to highlight the devastating effects of the climate crisis and demonstrate positive steps that can be taken to protect the planet.

Alejandro Agag, Extreme E CEO, said: “Extreme E is much, much more than just motorsport and I hope people have taken away from it that the climate crisis is a major issue we are facing right now, and that there are many small actions we can take to save the planet.

“I’m very proud of what we have achieved in Saudi Arabia, from our talks on the St. Helena by world-renowned scientists focussing on the global climate crisis and solutions, through to our turtle conservation project with the Ba’a Foundation.”

At each of the race locations, Extreme E is leaving a long-lasting positive impact through its legacy programmes. Al-'Ula, Saudi Arabia, which was chosen to highlight desertification, where biological productivity is lost. In Saudi Arabia, the series joined forces with the Ba’a Foundation to support turtle conservation along the Red Sea coastline.

The programme centres around protecting the endangered Green turtle and critically endangered Hawksbill turtle. Both are under threat because of issues with entanglement in fishing nets, coastal developments and climate change causing rising sand temperatures and flooding of turtle nests by rising seas.

Extreme E’s floating centrepiece, the St. Helena, took centre stage in the Red Sea hosting several workshops. It not only focused on the legacy programme but also the wider climate change issue as well as solutions.

Guests were able to hear from some of the most respected scientists in the world. These included professor Mani Sararhy (King Abdullah University of Science and Technology - KAUST), Roland Kaeppner (NEOM) and Altynay Kaidarova (KAUST), Dr Shannon Klein (KAUST). They were joined by Extreme E’s scientific committee member professor Richard Washington and professor Carlos Duarte.

The experts not only spoke about climate issues and impact but also the solutions and steps we can all take to help our planet. In addition, a panel discussion about a holistic approach to climate and environmental stewardship was moderated by HRH Princess Mashael Alshalan and HRH Princess Noura Turki Al Saud.

“Sport strives to break boundaries, to cross seemingly impossible thresholds, often in a team setting. That is also what we need to do to solve the climate problem. Extreme E is a convergence of these endeavours.”

Phillip Jones, chief management and marketing officer at Royal Commission for Al-‘Ula, said: “Al-'Ula was excited to be part of the inaugural Extreme E race and to showcase the destination alongside our vision to create a tourism ecosystem that protects and conserves the environment. It is always enjoyable seeing the reactions of international visitors when they first experience our nature, heritage and culture.”