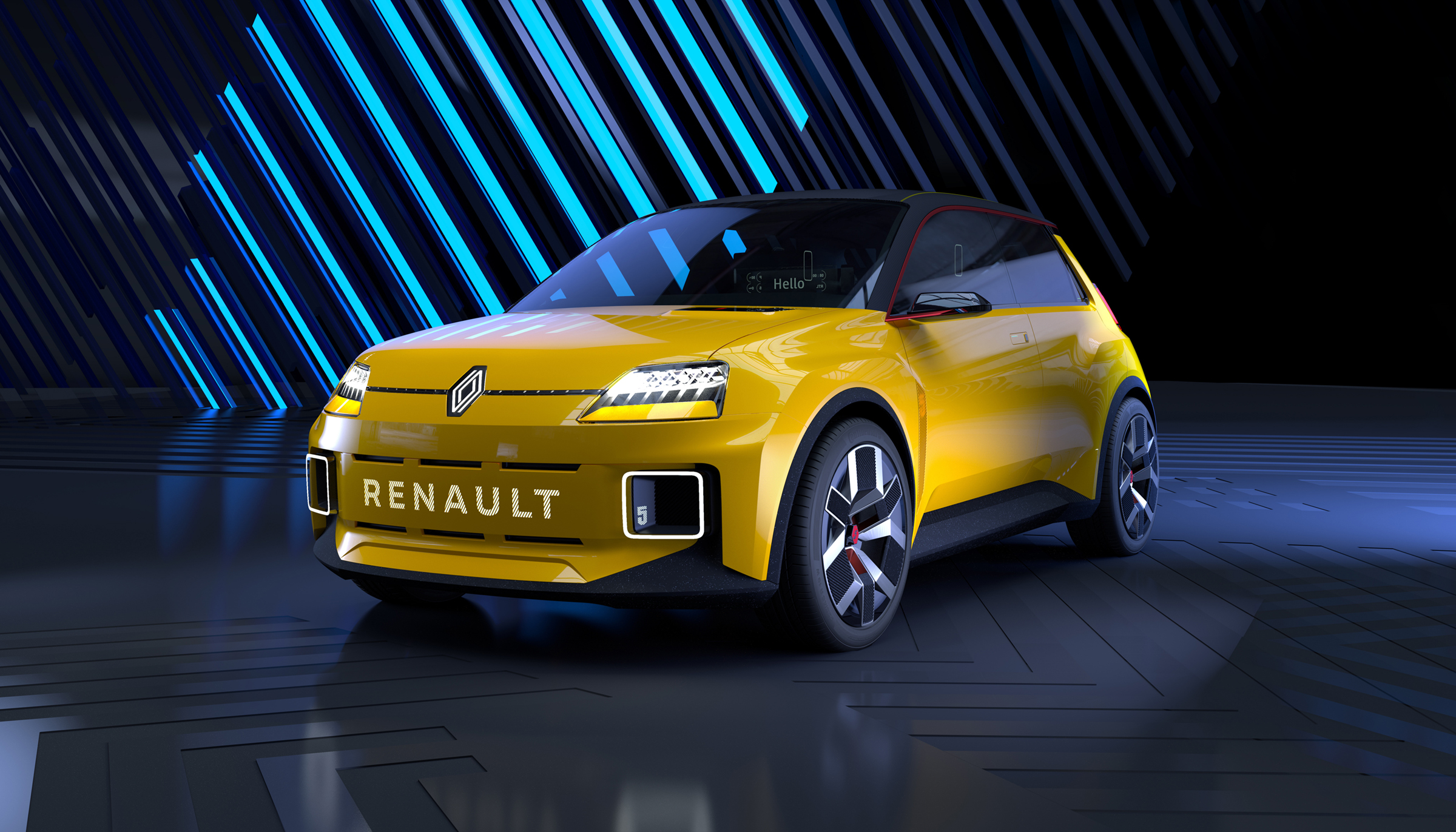 The Renault 5 is back, only this time the iconic hatchback is an all-electric car

French carmaker release designs for one of its cult classics

Renault, who recently made the announcement about its new and forward thinking Renaulution strategy, will be relaunching the iconic Renault 5 but this time it will be a clean living all-electric car. This is just one of 10 new electric cars the company will be launching across its brands, as part of it plan to have 30 percent of its cars electrified but 2025.

The Renault five will join many other iconic cars from a similar era that have been relaunched with electric power units. This includes the Mini Electric, the Fiat 500e and Volkswagen e-Golf. We’re sure that other brands will follow suit also.

At present  Renault haven’t released many details on the update. From its mock-up pictures it keeps some of the original design concepts like the hood shape and front lights. Even from these early design concepts we have a feeling it’s set to be a popular car like its predecessor.

Gilles Vidal, design chief, said: “The design of the Renault 5 Prototype is based on the R5, a cult model of our heritage. This prototype simply embodies modernity, a vehicle relevant to its time - urban, electric and attractive.”