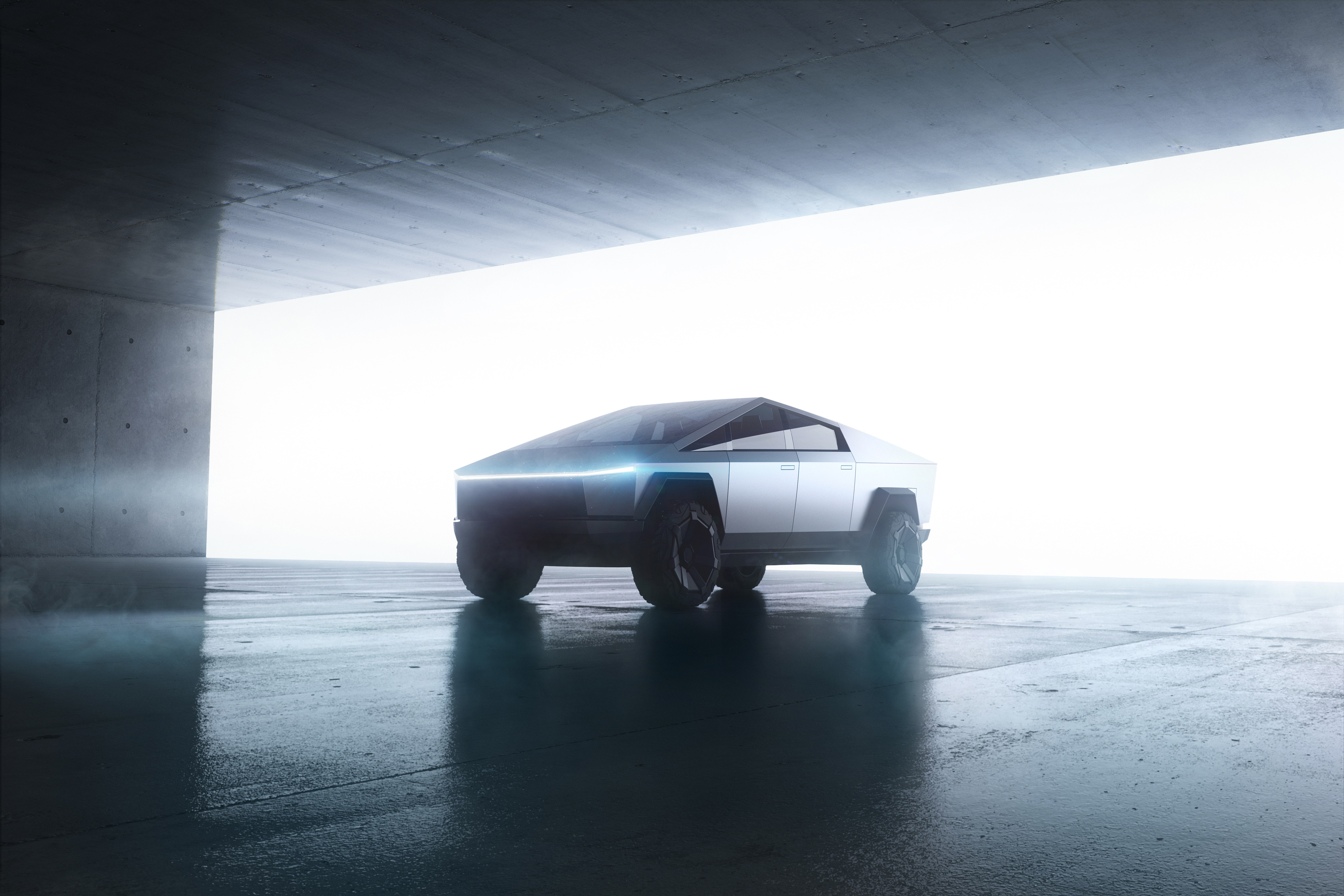 Tesla now has over one million Cybertruck reservations and Ford took 44,000 orders for its new electric F-150 Lightning in the first two days

It has been reported by a crowdsourced reservation tracker that Tesla now has over one million orders for its Cybertruck. Elon Musk, Tesla CEO, first revealed the zero-emission truck in 2019 and the futuristic-looking truck was an instant hit.

Orders were opened with a deposit of just $100/£100/€100, which was the lowest deposit for any Tesla vehicle. As a result, Tesla received a staggering 250,000 orders in the first week. The sales momentum continued despite the coronavirus pandemic, and by the middle of 2020 Tesla had 650,000 orders for the Cybertruck.

Teslarati has now revealed an online Tesla Cybertruck reservation tracker that was set up in 2019 shows that there’s currently an estimated 1,084,200 pre-orders. This makes it one of the biggest launches for Tesla to date.

The tracker also shows the most popular variant of the Cybertruck is the dual-motor all-wheel-drive. Tesla says this model will offer a range of over 300 miles, accelerate from 0-62mph (0-100kph) in under 4.5 seconds and offer up to 10,000lbs of towing capacity. Tesla is still taking orders for the Cybertruck which has a starting price of $39,000, with the same low deposit.

Delivery dates are still vague. The first Cybertrucks were supposed to hit the road in late 2021 but a few delays means it’s more likely to be 2022. The first Cybertrucks are being built at Tesla’s Gigafactory in Austin, Texas but also expected to be produced in other locations around the world. There are rumours that Musk is currently looking for a European location.

These high deposit figures show there’s a huge appetite for electric trucks, especially in the USA. Last week Ford launched their first electric truck, the F-150 Lightning, which is a zero-emissions version of the F-150 which is the best selling vehicle in the USA. It was so popular that they had had orders for 44,000 in the first two days.

It will be interesting to see how the electric truck market expands and unfolds over the coming years. Bad on these sales figures from Ford and Tesla this area is going to be huge in the electric vehicle sphere.

Currently, this space is sparse but the gap will soon be filled with pick-ups from Alpha, Hummer, Lordstown and Rivian joining Ford and Tesla. Ultimately, it will be good for the consumer who will have a wide range of zero-emission options.