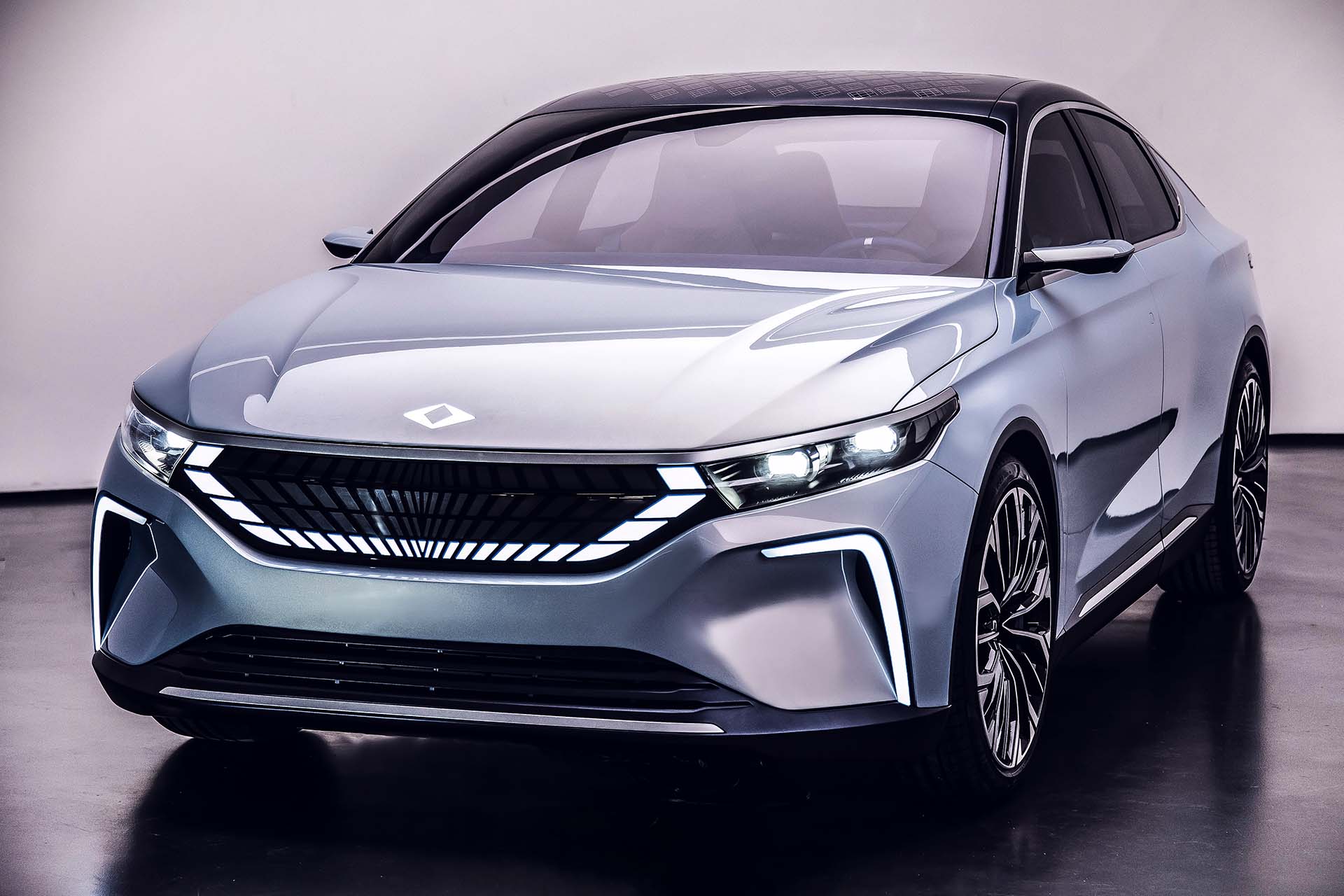 Togg have some big goals and aim to produce one million vehicles in five different segments by 2030. The company plans to launch its first mass production vehicle by the end of 2022.

The first vehicle in the C-segment, the electric sports utility vehicle (SUV), will be launched in the first quarter of 2023 following the completion of homologation tests. It will be the first electric SUV produced in continental Europe by a non-traditional manufacturer.

Following this will be a C-segment saloon and a C-segment hatchback will then enter production. With the addition of the B-SUV and C-MPV to the family in the coming years, the product range will be completed with five models sharing the same DNA and same platform.

Batteries for all of Togg’s electric vehicles will be manufactured in-house. This will be carried as part of a joint venture with Chinese battery manufacturer Farasis Energy.

What’s different with Togg is that they refer to themselves as a technology company rather than a traditional motor company. During the show, Karakaş talked about the automotive industry and how it undergoing a rapid transformation into a mobility ecosystem and compared it to smartphones.

M. Gürcan Karakaş, CEO of Togg, said: “ We define ourselves as a technology company. The transformation that occurred in the mobile phone industry in response to changing user expectations is occurring in the automotive industry today.

“We are a technology company operating in the field of mobility, based at the meeting point of East and West, and where the rational and emotional collide. We are creating mobility solutions in a new world in which the auto industry is rapidly transforming into a mobility ecosystem by putting the user and data first.

“More agile, creative, collaborative, user-centric organisations, not necessarily the big and established brands, will be the most successful in the near future. The race in this field is just beginning, and we are in this race. Moreover, we have a significant advantage because we were born into this world.”