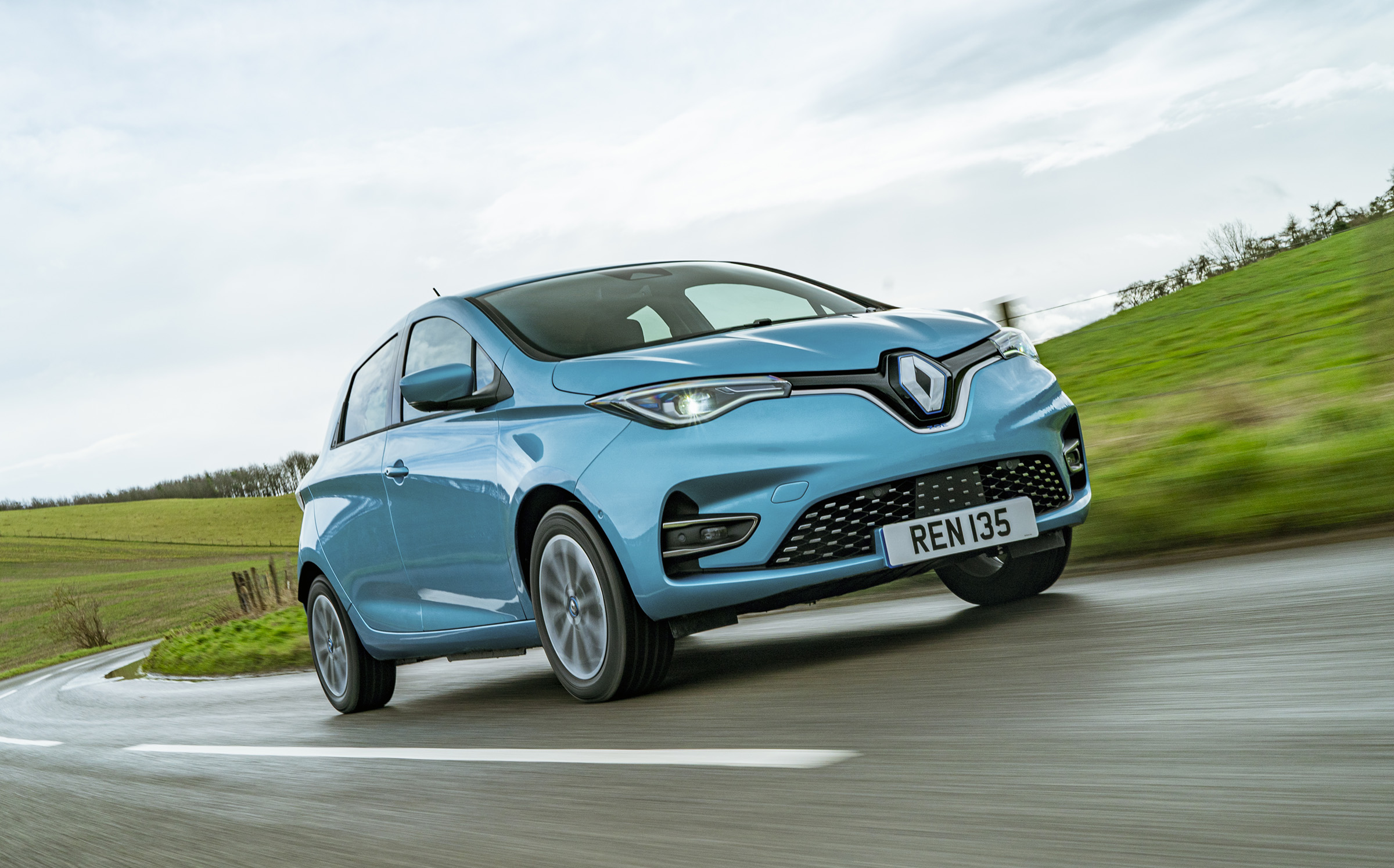 Postcode analysis of Renault ZOE electric car registrations since its original UK debut in June 2013, shows that the switch to electric power has been just as much a rural, as an inner-city movement.

Unsurprisingly, Greater London has seen the highest percentage of ZOE sales with Milton Keynes, Bristol, Bedford and Cambridge completing the top five locations. Yet the rural town of Truro, with a population of just 18,000, and its surrounding countryside in Cornwall became home to as many ZOEs as the 360,000-strong city of Leicester.

Other more rural-based towns with strong electric car adoption included Horsham in West Sussex, the surrounding villages of Bath in Somerset and quieter corners of Surrey such as Farnham. The data, released to coincide with the annual Earth Day event, underlines Renault’s ongoing commitment to pure-electric vehicles.

Electrified vehicles (BEV, HEV, PHEV, MHEV) accounted for 28.5 percent of the 2020 UK new car market, according to the Society of Motor Manufacturers and Traders (SMMT). This is up from 10.7 per cent previously. There was a 185.9 percent rise in demand for electric vehicles (EVs ) in 2020 alone, with the Renault ZOE recording a sales increase of 145 percent compared to the previous 12 months.

As a pioneer of zero-emission all-electric vehicles, Renault is now Europe’s number one manufacturer for electric cars and vans. In total, it sold more than 115,000 EVs across the continent in 2020, with the ZOE becoming the best-selling electric car making up more than 100,000 of those units sold.

Sales data since 2013 clearly shows how electrification has not been restricted to big cities and areas with congestion charges. Of particular note in the top 10 are more suburban areas in and around Brighton, St Albans, Cambridge and even Jersey.

The ZOE’s class-leading range is a key reason why the switch to electric vehicles has been so easy for so many buyers. The latest version offers up to 245 miles (394km) of range.

Add to that the innovative Chameleon charger that adapts to the power source and draws the maximum amount from it as quickly and safely as possible. Plus the DC rapid charging option, and it’s easier than ever to live with an electric vehicle, no matter the location across the country.

This analysis follows the UK Government’s announcement at the end of 2020 that it will bring forward the ban of new petrol and diesel cars in the UK in nine years, to 2030. The plan will mean car buyers will have to switch to all-electric vehicles or hybrid and plug-in hybrid vehicles with owners being incentivised to make the switch.

Renault customers continue to take advantage of the latest Plug-in Car Grant (PICG) that provides £2,500 towards the cost of an electric car below £35,000. All Renault ZOE models qualify for this incentive.

Tom Barker, Electrification manager, Renault UK, said: “This data not only confirms that the ZOE has been popular with buyers living in busier, urban areas, but also those in more suburban and rural areas.

“Due to the ZOE’s 245-mile (394km) maximum range between charges and versatile charging options it’s easier than ever to own and enjoy the benefits of EV, no matter where you live. What this also shows is that there’s huge untapped potential for millions of road users waiting to reap the benefits of all-electric driving around the UK.”