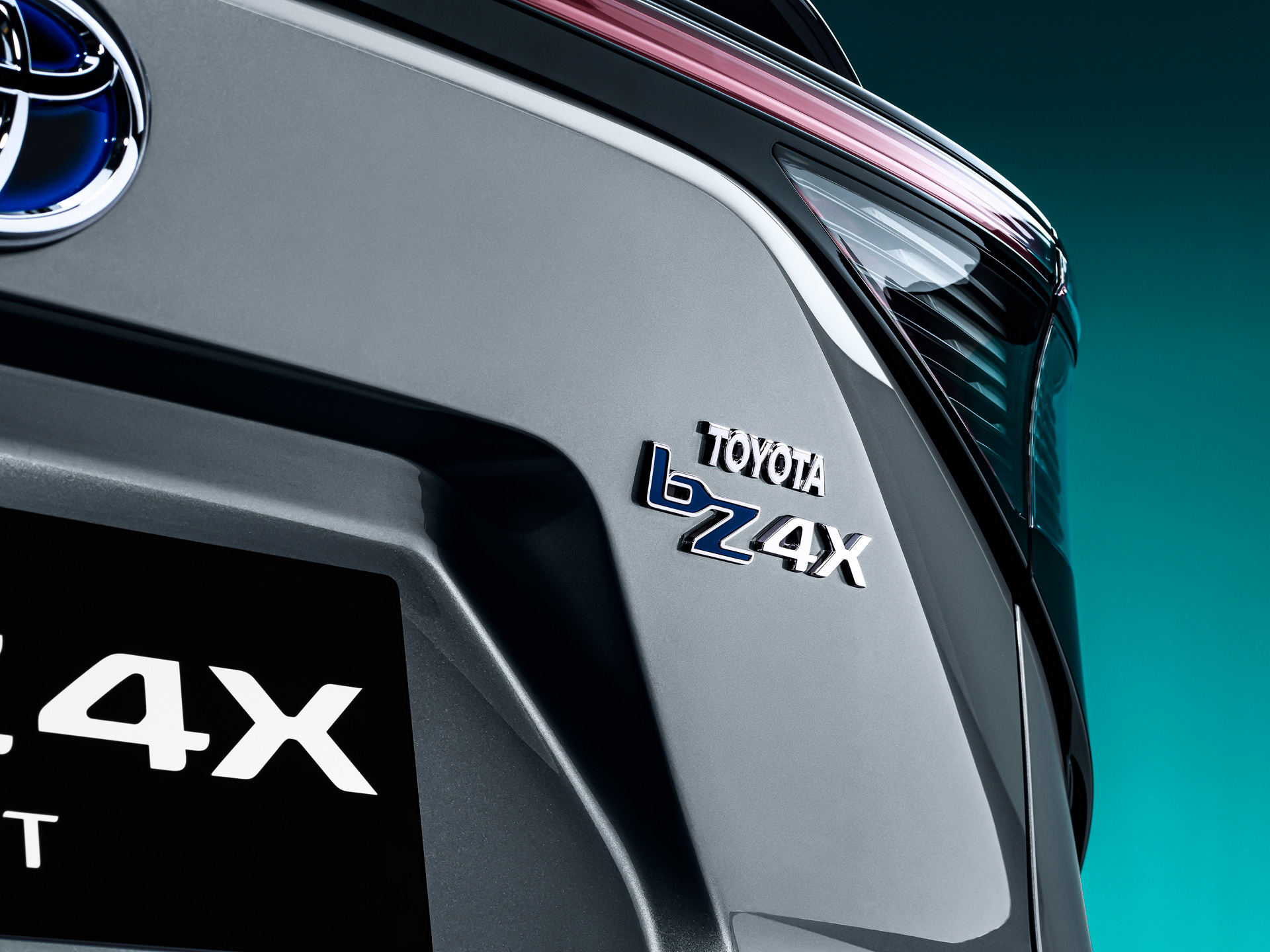 Toyota Motor Corporation has announced it will go all in-on new electric vehicles over the coming years. The Japanese carmaker plans on offering 70 electrified vehicles, of which 15 will be zero-emission battery electric vehicles (BEV), globally by 2025. Part of this will be the company’s new bZ (Beyond Zero) range of electric cars.

The first car in the new range of seven bZ models will be the Toyota bZ4X electric crossover utility vehicle. It looks similar to the brand’s RAV4, which is no bad thing since it was Toyota’s best selling car in the USA in 2020. A concept version was launched today at Auto Shanghai, a motor show held in Shanghai, China.

Toyota says the new bZ series of BEVs takes on a "human-centred" approach and will be aimed at widespread use in regions such as China, the US and Europe. These are the regions where there is significant demand for BEVs and where there is a large supply of renewable electricity.

The Toyota bZ series models will be built on new BEV dedicated platforms but no battery size or range has been announced as yet. The company says the new bZ range will feature a practical cruising range that considers the operating environment to give customers peace of mind. Plus, it will offer an open and freestyle interior with a uniquely designed exterior utilising BEV packaging.

Development of the Toyota bZ series is based on BEV-dedicated platforms that can be used with multiple variations in terms of size and design. To achieve this it is jointly developing the series with partners who boast expertise in various fields.

By coordinating with policies that encourage the use of renewable energies, Toyota hopes to expand the range of choice for customers, and contribute to the further reduction of CO2 emissions.

The Toyota bZ4X is being jointly developed with Toyota's partner, Subaru. This new vehicle adopts the e-TNGA BEV-dedicated platform that was jointly developed by the two companies. It will combine Toyota’s expertise in vehicle electrification with Subaru’s outstanding all-wheel-drive technologies. Toyota says it combines a safe and pleasing driving performance with an impressive off-road performance.

The bZ4X combines a long wheelbase with a short overhang. This results in a distinctive design and an interior space comparable to a D-segment saloon (sedan).

It will also feature a uniquely shaped steering wheel eliminating the need to change grip when steering. This contributes to a spacious interior with the vehicle adopting a steer-by-wire system that provides a smooth driving feel.  The instrument panel has a low position to improve visibility and contribute to safe and secure driving.

An impressive feature is an addition to use regenerative energy systems. This includes a solar recharging system that cleverly recharges the battery while stationary to enhance the unique environmental performance of a BEV. Toyota also says that the new set-up will provide a cruising range that ensures customers will not be inconvenienced in wintertime when can range can drop.

Toyota plans to produce the Toyota bZ4X in Japan and China and hopes to begin worldwide sales of the model by the middle of 2022.