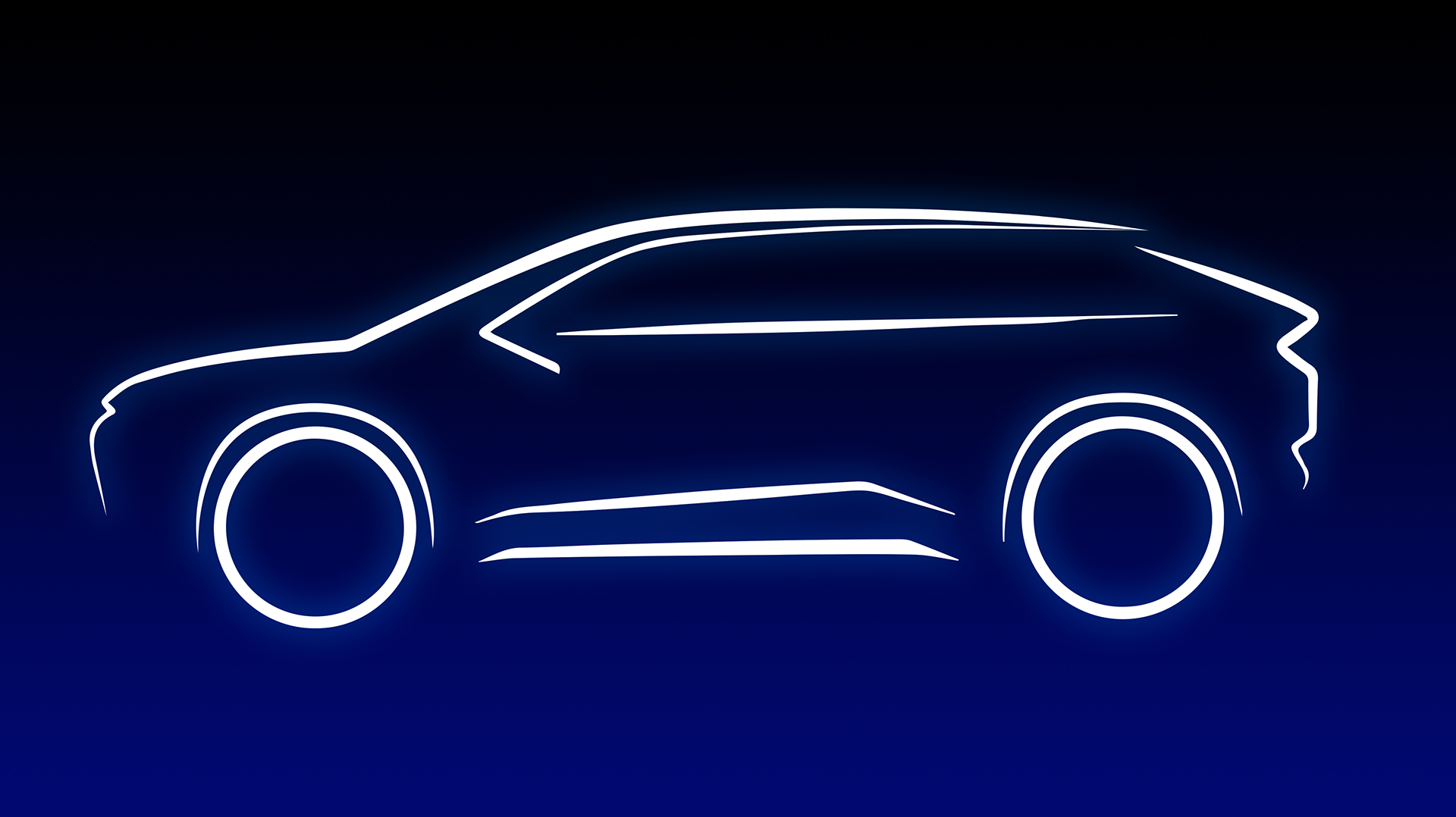 Toyota has announced that it will be launching a new all-electric mid-size sports utility vehicle (SUV) that will be based on Toyota’s forthcoming e-TNGA platform. Details are a little vague at present with more news being announced in the coming months. The Japanese brand has only released a stylised silhouette and details of the platform architecture at this stage

The new electric SUV that’s currently un-named will use Toyota’s new e-TNGA platform that is highly versatile and easily adaptable for a range of product types. It uses the same basic architecture principle where several key elements remain fixed while others can vary. This approach allows Toyota to use it across vehicles that vary in width, length, wheelbase and height.

The e-TNGA platform can also accommodate front, rear or all-wheel-drive cars, and allows the company to use a wide range of battery and electric motors to suit various vehicle types and usage profiles. By using this versatile approach, the development time for different product variants can be reduced and individual models can be developed in parallel.

The first e-TNGA-based model has already been developed and is being readied for production. Manufacturing will take place at Toyota’s ZEV Factory in Japan.

Koji Toyoshima, Deputy Chief Officer, ZEV Factory, Toyota Motor Corporation, said: “Toyota will shortly take the next step in the roll-out of its forthcoming battery-electric portfolio by first previewing an all-new mid-size SUV in the coming months. The versatility and flexibility of e-TNGA technology allows us to design and create vehicles that are not just battery-electric but also exciting to drive and beautiful to look at.”