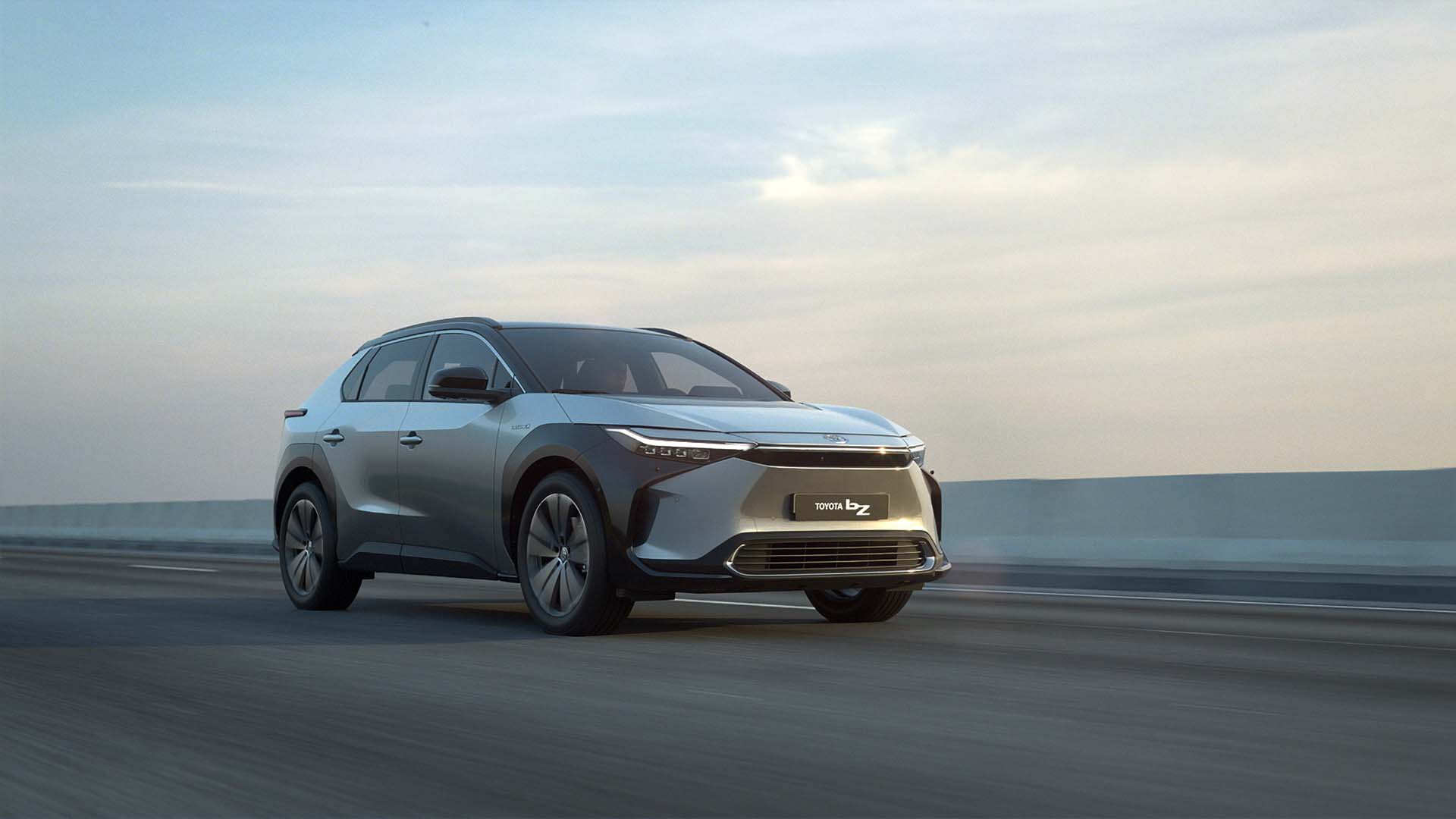 Plant is first to produce electric car batteries for Toyota in North America and expected to create 1,750 new jobs

When the new plant comes goes into operation in 2025 it will have four production lines, each capable of delivering enough lithium-ion batteries for 200,000 vehicles. The intention is to expand to at least six production lines for a combined total of up to 1.2 million vehicles per year.

The $1.29 billion (£0.97 billion/€1.14 billion) investment, including funds to develop land and facilities, made by Toyota and Toyota Tsusho will be partially funded from a total investment of approximately $3.4 billion previously announced on October 18. This did not include funds for developing land and facilities.

Toyota’s new plant is expected to create 1,750 new American jobs which is great news for the local community. It’s also good to see the auto world continuing to evolve and recreate new jobs with the electrification of cars. The state of North Carolina recently announced that Arrival would also be opening a battery plant in Charlotte.

Ted Ogawa, Toyota Motor North America CEO, said: "The future of mobility is electrification and the Greensboro-Randolph Megasite is the ideal location to make that future a reality.

"North Carolina offers the right conditions for this investment, including the infrastructure, high-quality education system, access to a diverse and skilled workforce, and a welcoming environment for doing business.

“Today marks the beginning of a mutually beneficial partnership with the Tar Heel state as we embark on our journey to achieve carbon neutrality and provide mobility for all.”

In addition, as the company continues its efforts to reach carbon neutrality for its vehicles and operations by 2050, Toyota is committed to using 100 percent renewable energy at this new facility to produce the batteries.