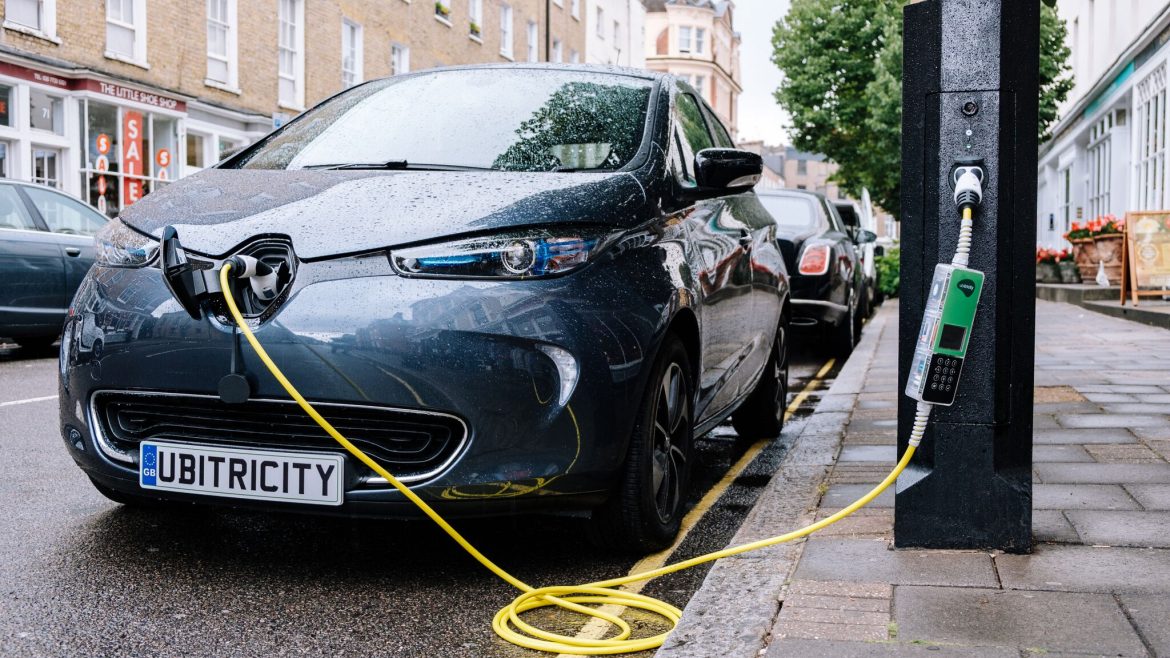 Uber has pledged to invest more than £5 million in public electric car and vehicle charging infrastructure in some of the poorest boroughs in London, which lag behind wealthier areas. The idea is to encourage drivers to make the switch to electric cars.

Uber’s research has shown a huge imbalance between rich boroughs, like Kensington and Westminster that have a much higher proportion of chargers, than the poorer ones like Newham and Tower Hamlets. Uber found that those living in poorer boroughs were less likely to have driveways where they could charge their cars.

Uber plans to invest their money in these poorer areas by 2023 and will look to work with the councils in Newham, Brent and Tower Hamlets to see how the money should be spent.

Jamie Heywood, Uber’s regional general manager for northern and eastern Europe, said: “Drivers consistently tell us that having reliable, accessible charging near where they live is a key factor when deciding if they should switch to electric.

“If we address this challenge for professional drivers now, it will help create a mass market for electric vehicles in the years to come. As we all know this is critical if the UK is to achieve our goal to be net-zero.”

At present only around 1,000 of Uber’s cars are completely electric. This is a huge shortfall of the firm's pledge to have all 45,000 vehicles on its app electric by 2025. It’s good to see that London is being used to launch Uber’s ambition for zero-emission fleets worldwide by 2040. The forward-thinking company also made a deal with Nissan earlier in the year to provide 2,000 discounted Leafs for London drivers.

Mat and Laura Thomson, founders of Powermyev website, said: “Access to charging points is one of the main blocks to consumers without off-street parking making the switch to electric. This initiative alone will not automatically lead to people swapping their petrol and diesel cars in for the latest electric model.

“This is a great start. When people begin to see charging points on the road and near where they live, they will think a little deeper about making the switch.

“What’s more, recent conversations around extending the London congestion zone should also make people consider the electric alternative. Contrary to what people may think, going electric is becoming more and more affordable, so this initiative to improve charging infrastructure in the poorest areas of London is a great idea.”