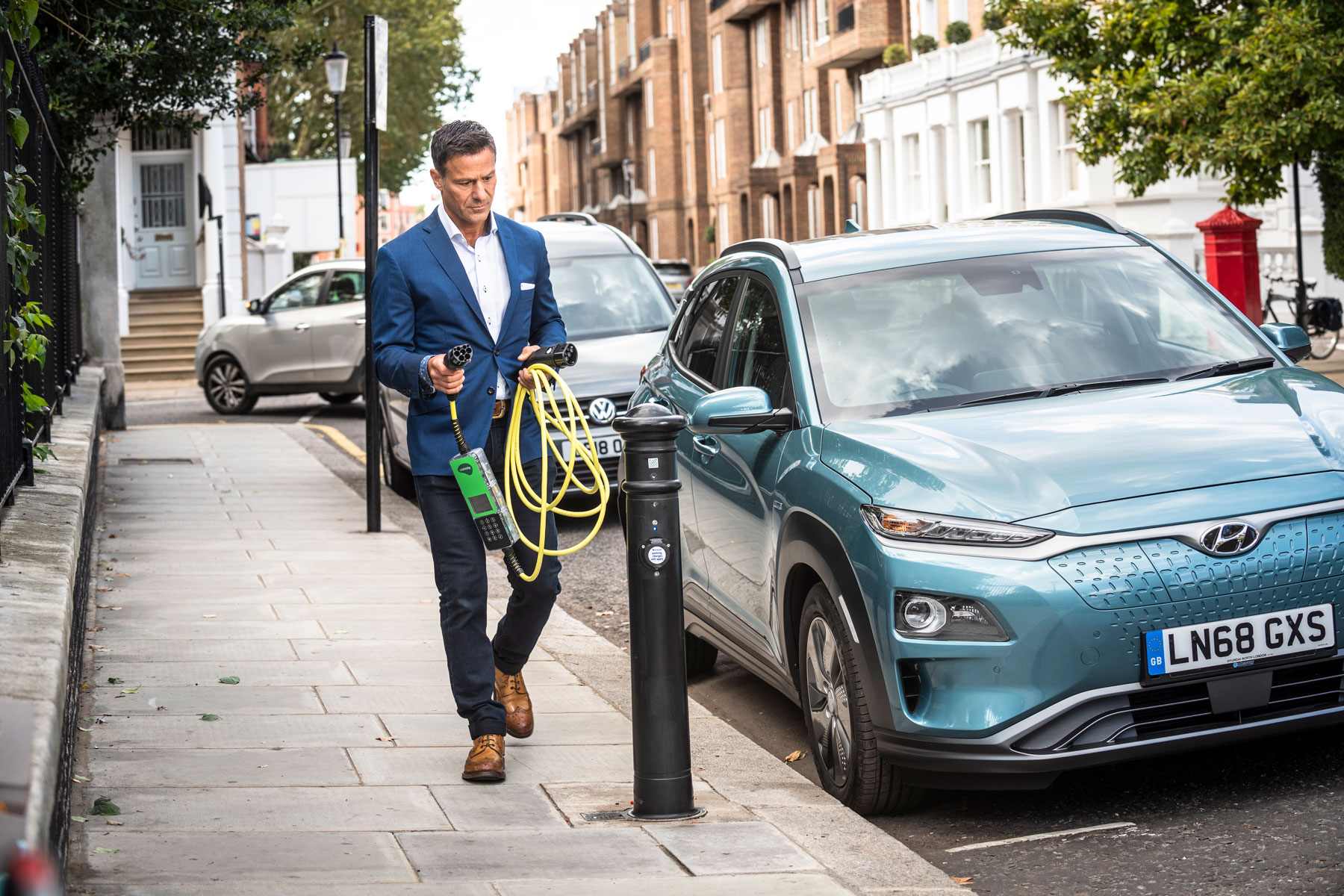 ZapMap shows that ubitricity now has 2,554 charge points across the country

ubitricity is now the UK’s largest public electric car and vehicle charging network with over 2,554 charge points and accounts for a 12.5 percent market share. Statistics from ZapMap, who are the UK’s leading independent charge point database, show that ubitricity has leapt ahead of the competition. The company has grown from a small network at the start of 2019 into having the largest market share of any public network today.

This is largely down to ubitricity’s innovative technology and rolling out electric vehicle charging infrastructure on a national scale. The company developed a low-cost smart electric vehicle charger that fits within a lamppost or bollard. Being low cost and easy to install it has become a feature on many streets in the UK.

There are now streets in London where every lamppost has been retrofitted with an ubitricity charger. These open standard charge points are easily accessed with a regular type-two standard cable and a smartphone to scan the QR code on the lamp post for easy activation and payment.

ubitricity believes that electric vehicles are for everyone and the idea of plugging in whenever and wherever it is parked is core to ubitricity’s philosophy. Typically, cars are parked for 95 percent of the time with the average daily mileage around 28 miles (45km), even for some delivery and taxi drivers in London. By plugging in whenever the car is not moving it can be charged at a slower rate, for example overnight, which allows users to charge at the lowest rates.

Another advantage of charging electric cars when not in use is that in the future world of smart grids and smart cities parked cars are connected and ready to support the grid through smart charging and vehicle-to-grid. ubitricity charge points also provide a charging facility for residents who don’t have off-street parking (around 40-60 percent). This also provides a convenient way to top up for trades people, taxi and delivery drivers on a break.

Lex Hartman, CEO of ubitricity, said: “I am immensely proud of the management team and the entire teams in Berlin and London for achieving this milestone. Working with our partners, local authorities, and customers we are committed to providing Electricity for Everyone, Everywhere and accelerating the adoption of electric vehicles in the UK, across Europe and further afield. We are ready to copy our success in other countries as well such as Germany, France, the Netherlands, Belgium, Switzerland and more.”