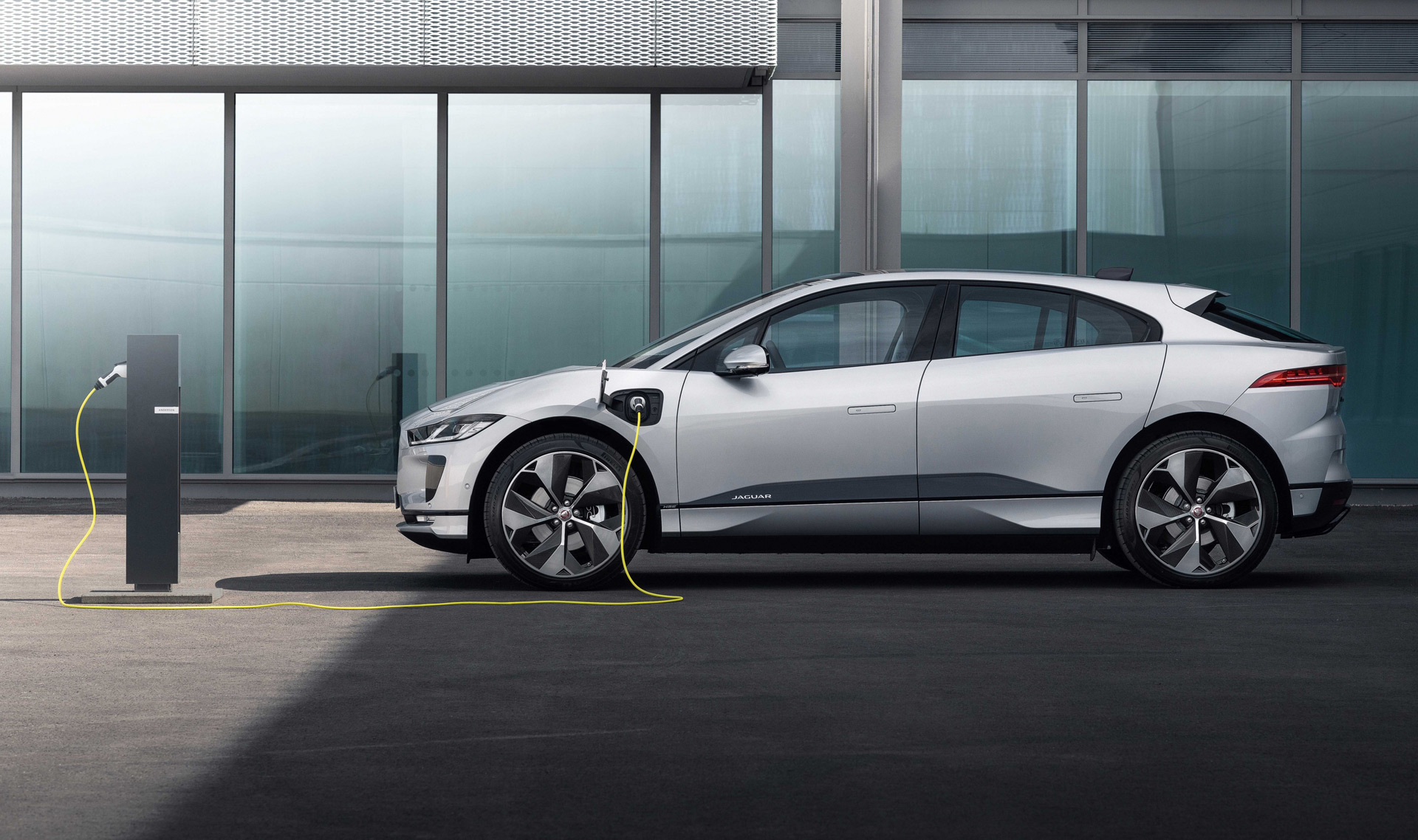 Britain has overtaken France to become the second-largest market for new electric car sales in Europe so far in 2021. New figures compiled by Matthias Schmidt, who is an independent analyst, reveal that the UK is second only to leader Germany when it comes to the sales of clean cars.

During the first three months of the year, nearly 32,000 electric vehicles (EVs) were registered in the UK. These booming sales figures mean that zero-emissions battery electric vehicles (BEVs) now account for 7.5 percent of the market. The figure is double that for the same period in 2020.

Schmidt believes the sales of electric cars in the UK looks set to remain strong and it’s likely that the UK will remain in second position for the rest of the year. This is partly due to the subsidies on offer, although these were reduced by the government earlier this year, and partly due to a big change in the attitude of the UK car-buying public over the last year.

Sales of electric cars have continued to grow throughout the last year despite the pandemic, while combustion engine vehicles saw a massive drop in sale. According to figures from the Society of Motor Manufacturers and Traders (SMMT) new car registrations in the UK fell by nearly 30 percent in 2020.

Battery electric vehicles bucked this trend seeing growth of 185.9 percent during 2020 with 108,205 new registrations. Electric vans have also fair well seeing 64.4 percent in sales in the UK during 2020.

Schmidt suggests that his home country of Germany will remain top of the table when it comes to EV sales in 2021. This is down to generous subsidies that were doubled from an already-impressive level in the summer of last year. Germany has already sold almost 65,000 EVs this year. He also believes that sales of electric cars will top one million in Europe in 2021.