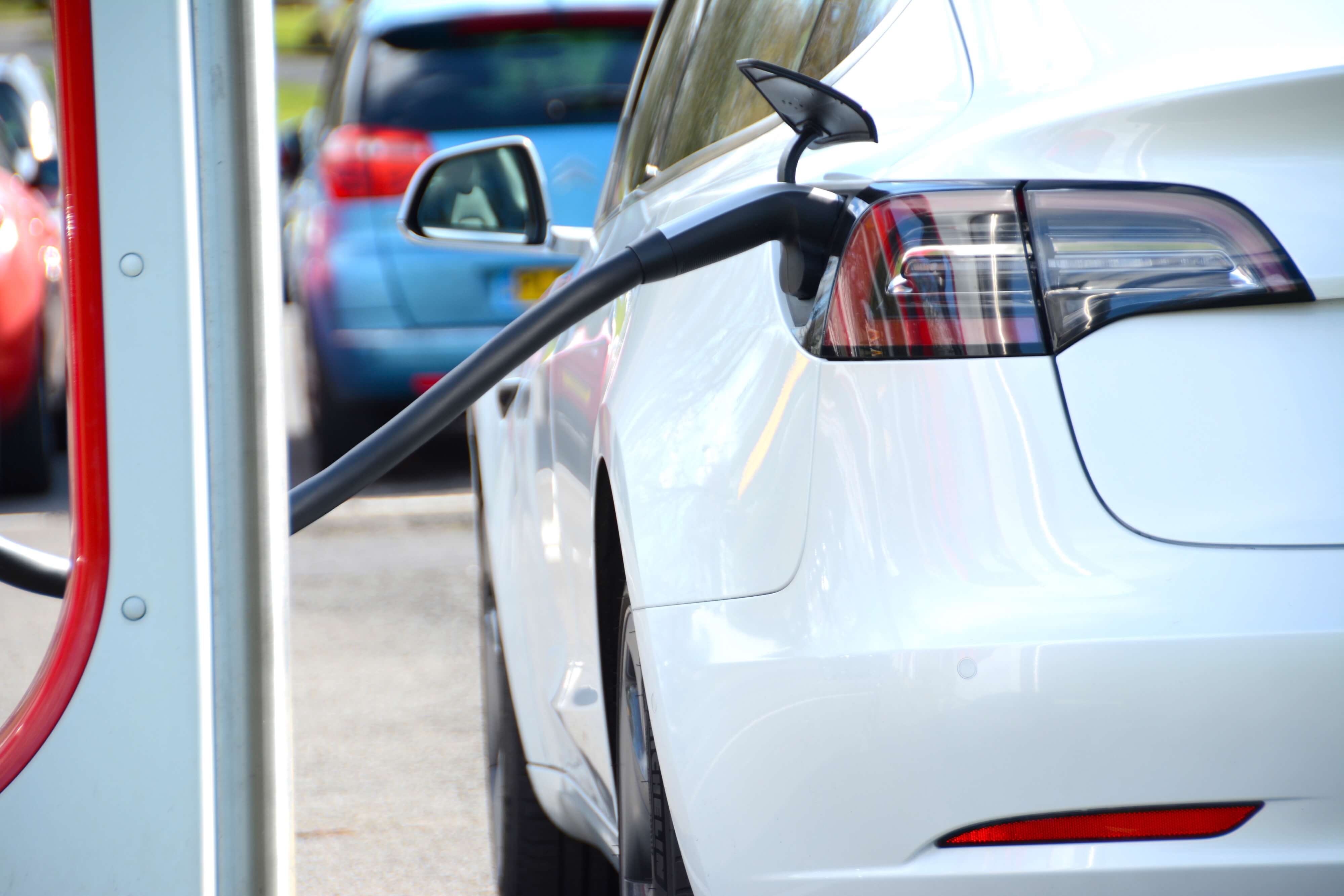 The UK Government has announced its plans for the future with its new Net Zero strategy. This is designed to help the country to deliver on its commitment to reach net zero emissions by 2050. The commitments made will unlock up to £90 billion of private investment by 2030, and support 440,000 well-paid jobs in green industries in 2030.

This investment will provide certainty to businesses to support the UK in gaining a competitive edge in the latest low carbon technologies. This ranges from heat pumps to electric vehicles. They hope to develop thriving green industries from carbon capture to hydrogen and will be backed by new funding.

As part of the strategy, new investments announced include an extra £350 million of the government’s up to £1 billion commitment to support the electrification of UK vehicles and their supply chains.

It’s good to see this £620 million investment into electric vehicles (EVs) and its associated infrastructure. Hopefully, this will help speed up the transition to driving electric cars in the UK and convince the public this is the right way to go.

Boris Johnson, UK Prime Minister said: "The UK’s path to ending our contribution to climate change will be paved with well-paid jobs, billions in investment and thriving green industries – powering our green industrial revolution across the country.

“By moving first and taking bold action, we will build a defining competitive edge in electric vehicles, offshore wind, carbon capture technology and more, whilst supporting people and businesses along the way.

“With the major climate summit COP26 just around the corner, our strategy sets the example for other countries to build back greener too as we lead the charge towards global net zero.”

Kwasi Kwarteng, UK Business and Energy Secretary, said: “There is a global race to develop new green technology, kick-start new industries and attract private investment. The countries that capture the benefits of this global green industrial revolution will enjoy unrivalled growth and prosperity for decades to come – and it’s our job to ensure the UK is fighting fit.

“Today’s plan will not only unlock billions of pounds of investment to boost the UK’s competitive advantage in green technologies, but will create thousands of jobs in new, future-proof industries – clearly demonstrating that going green and economic growth go hand in hand.”