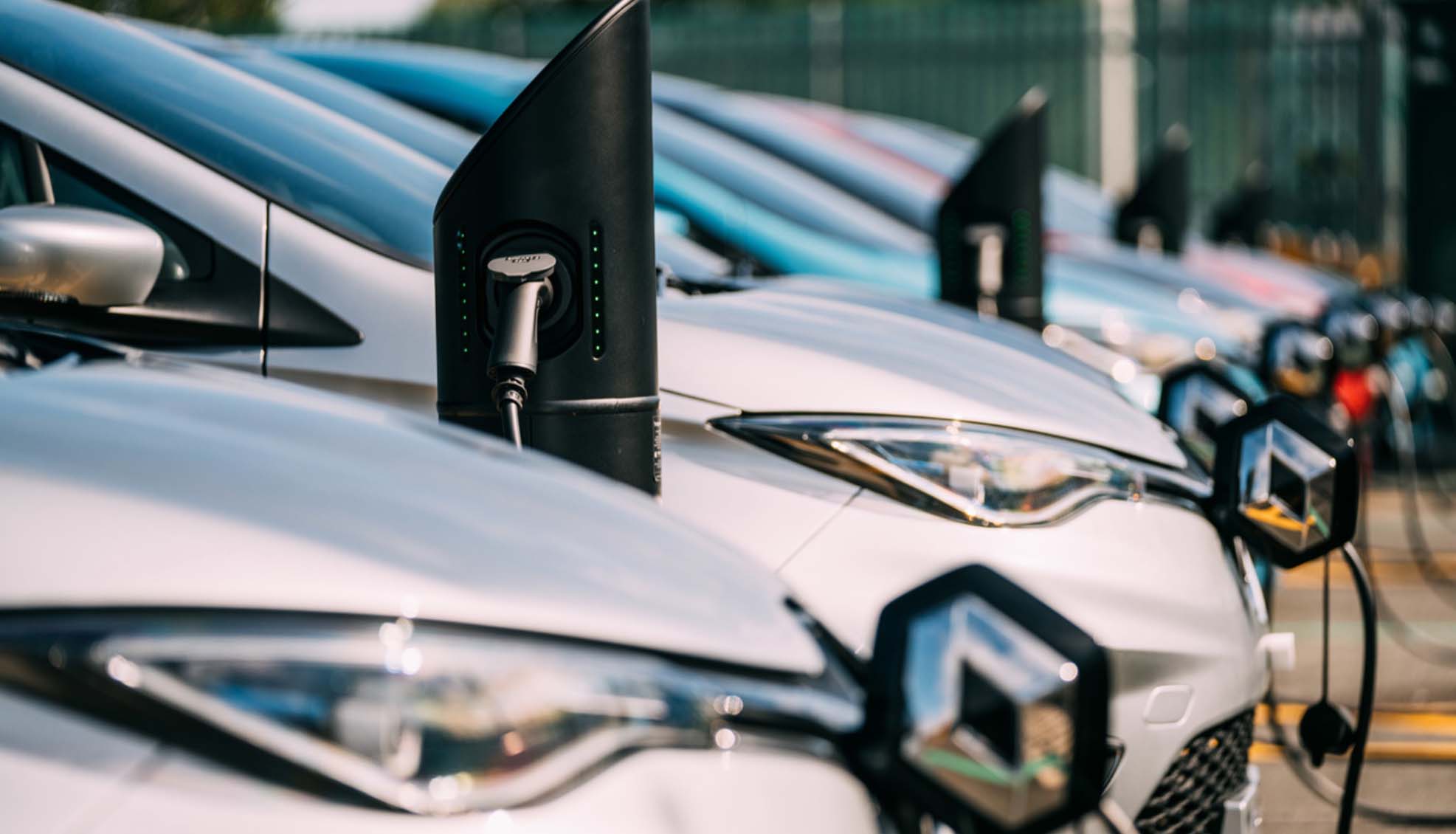 Today, Boris Johnson, UK Prime Minister, will be outlining world-leading regulations and legislation for new homes and buildings in England. The plan is for homes and buildings, such as supermarkets and workplaces, as well as those undergoing major renovation, will be required to install electric vehicle charge points from next year.

England plans to lead the world to mandate such building regulations, kicking off a decade of delivery in hundreds of thousands of charge points, while creating further green jobs across the country.

Up to 145,000 extra charge points will be installed across England each year thanks to these regulations, in the run up to 2030. This is when the sale of new petrol and diesel cars will end in the UK.

This builds on the over 250,000 home and workplace charge points the government has already supported to date. With the majority of charging happening at home, this will mean people can buy new properties already ready for an electric vehicle future.

The plan will also ensure charge points are readily available at new shops and workplaces across the UK. The idea is to make charging as easy as refuelling a petrol or diesel car.

The Government also want to make it easier and simpler for people to go electric, by introducing simpler ways to pay whilst travelling, such as contactless, at all new fast and rapid charge points.

This comes as the Prime Minister addresses the Confederation of British Industry (CBI) annual conference. Here, he’ll set out how the UK can create a first mover advantage in the biggest transformation of the global economy in 200 years.

In his CBI speech, Prime Minister Boris Johnson, is expected to say: “We will require new homes and buildings to have EV charging points – with another 145,000 charging points to be installed thanks to these regulations.

“We are investing in new projects to turn wind power into hydrogen and our net zero strategy is expected to trigger about £90 billion of private sector investment, driving the creation of high wage high skilled jobs as part of our mission to unite and level up across the country.”

The Government has also announced that following a successful pilot with businesses, Innovate UK will deliver a new three-year programme of £150 million in new flexible and affordable Innovation Loans to help British SMEs commercialise their latest R&D innovations.

This programme supports businesses to grow, scale-up and create new highly-skilled jobs in the process, including those who would have otherwise been unable to secure private loans.

Whilst this is open to a variety of sectors, green businesses will be able to apply from early next year, many of whom have already been benefiting during the pilot as the UK transitions to net zero.

Gill Nowell, head of EV, LV= General Insurance and ElectriX, said: “Customers sit at the heart of the drive towards electric car uptake. We welcome Government's pledge to ensure that all new homes, supermarkets and workplaces must have charging provision.

“We must ensure that the chargers are designed and installed with all drivers in mind, that all drivers feel safe whilst charging their car, and that they work, are easy to use, and are fit for purpose.

“It’s no good having a really slow rate of charger installed in a supermarket where someone is only stopping for half an hour, for example. We're at a pivotal moment in electric car history. Let's get it right from this moment forward, and bring everyone along with us on the road to getting an electric car.”

The electric revolution is already happening in the UK. Earlier this year Nissan announced its £1 billion EV36Zero EV hub in Sunderland to accelerate its journey to carbon neutrality. This new project represents 6,200 jobs at Nissan and its UK suppliers.

Stellantis, who are a leading global auto producer with over 15 leading car brands, also announced a £100 million investment in Vauxhall’s Ellesmere Port manufacturing plant. This will transform the site for a new era in electric vehicle manufacturing.

Along with many other leading electric vehicle and infrastructure brands, momentum in the UK for zero-emissions driving is happening at a rapid rate. Hopefully, this announcement will help drive things to the next level when it comes to a more sustainable future.

Ade Thomas, founder of World EV Day, said: “The UK government is turning the dial once again on the rapid shift to EVs mandating that all new buildings, in England, have an EV charge point from next year.

"Sustainability and this administration's zero emissions targets are the driver for this radical transformation. This will really propel the charge point market for leading domestic providers like Ohme.”