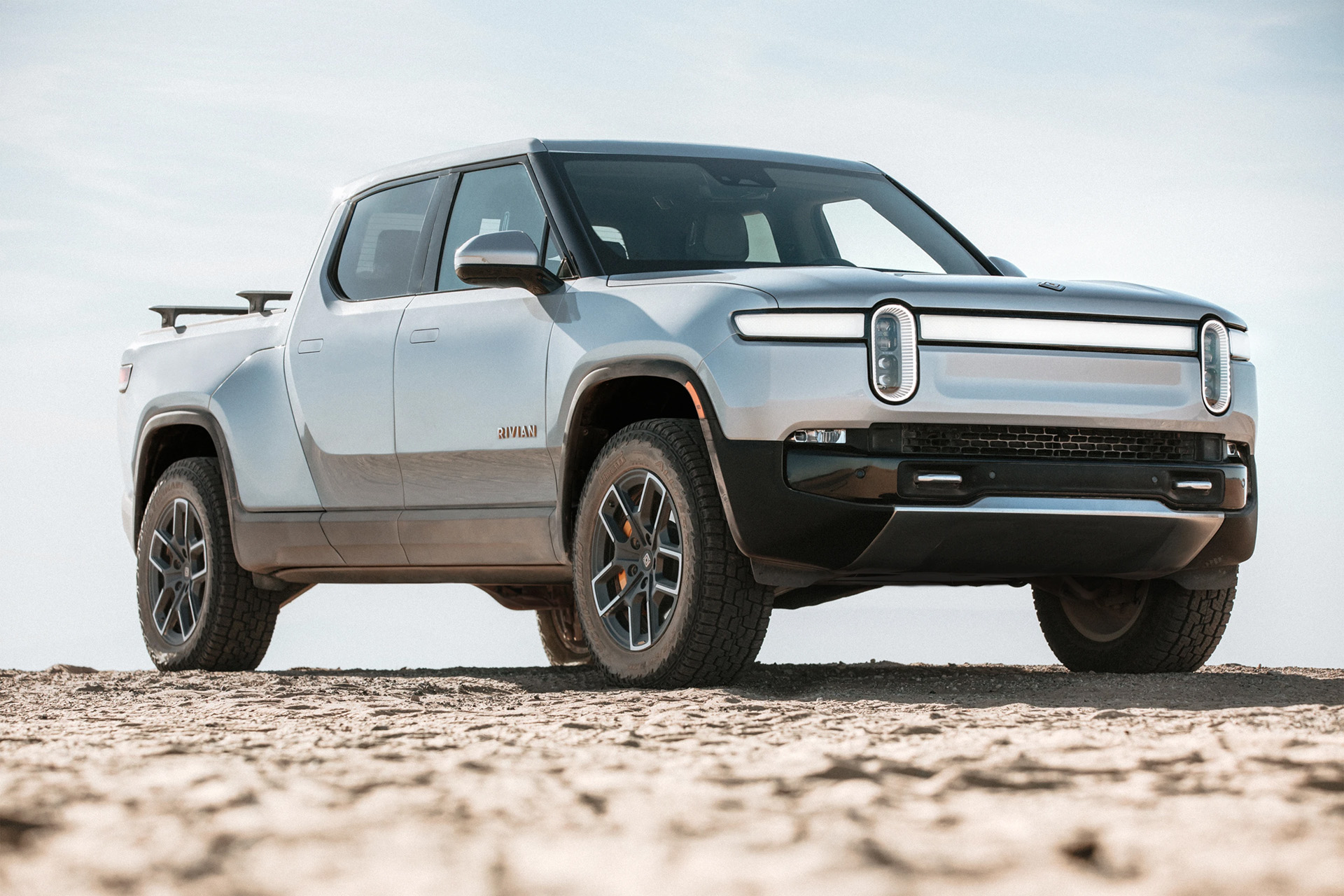 Electric vehicle (EV) start-up, backed by Amazon and Ford, apparently looking at a site near Bristol

US electric vehicle (EV) start-up, Rivian, who are coming to the final stages of testing ready for production are looking to expand outside the US. Apparently, the company which has raised an impressive $10.5 billion since starting 2019, and has backers including Amazon and Ford, are in talks with UK ministers about opening a factory at a site close to Bristol.

Rivian have developed their zero-emissions electric R1T pick-up that will deliver 750 horsepower and has a claimed 0-60mph (0-97kph) acceleration time of just three seconds from its quad motor system. It also has a wading depth of around a metre and will offer 5,000kg towing capacity.

It’s an impressive vehicle and will be one of the first electric pick-ups on the market. Rivian will also offer the R1S which is an all-electric sports utility vehicle based on the same electric platform.

Currently, the negotiations with UK ministers are not at the advanced stages with proposals said to also be coming from at least two other European countries including Germany and Holland. It’s rumoured the investment could be worth over £1 billion.

If the UK site does go ahead, it would be the first outside of the US for Rivian, who plan to be net-zero by 2028. Plus, it would be a major boost to the UK economy and the growing electric car industry following announcements by Stellantis to build the electric vehicles at Ellesmere Port and Nissan’s £1 billion EV36Zero electric vehicle (EV) hub in Sunderland.