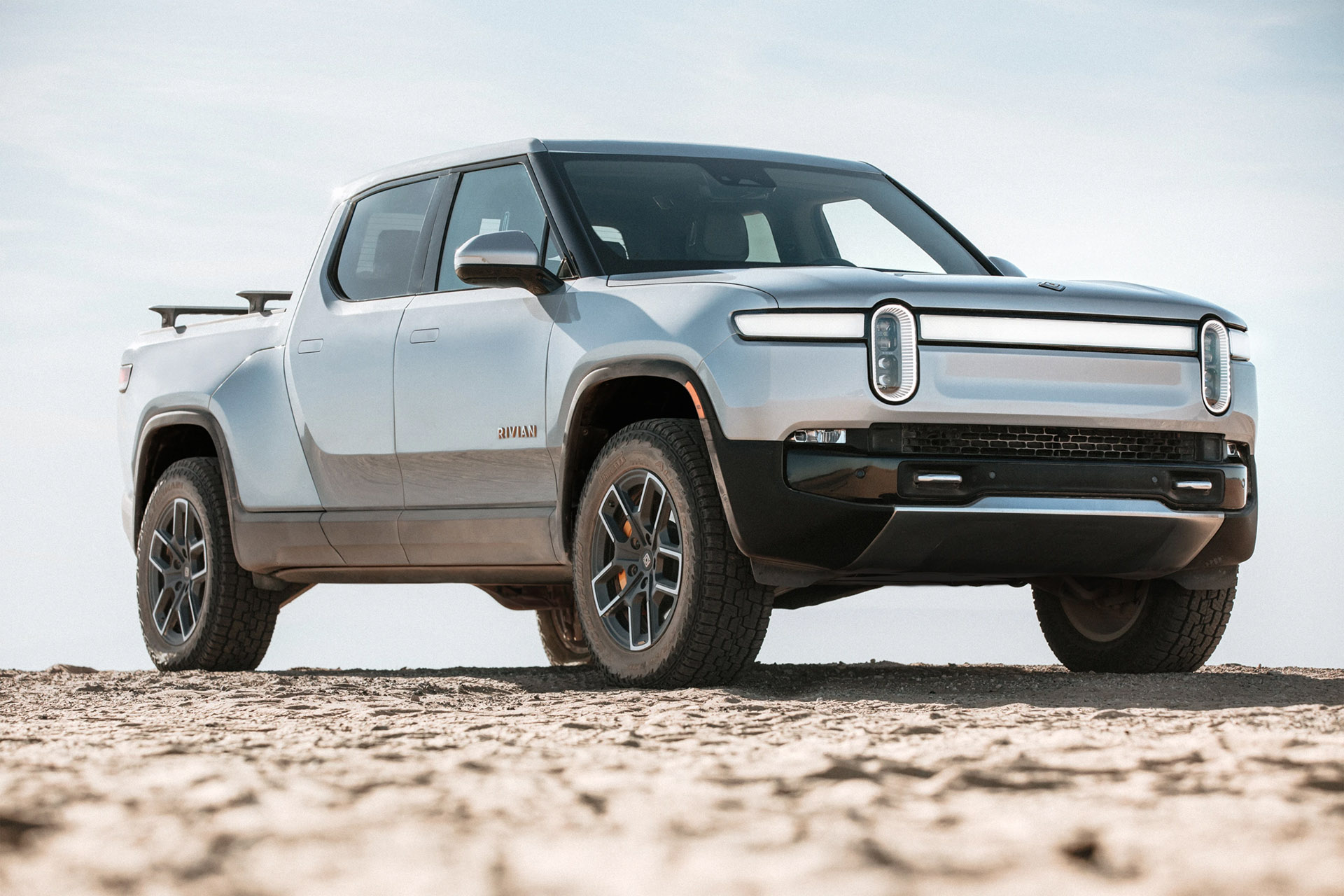 US electric pick-up producer, Rivian, who are expecting their launch edition this November, recently trademarked the names for six new models. These include R3S, R4S, R5S, R3T, R4T and R5T with the ’S’ models representing sports utility vehicles (SUVs) and the ‘T’ models will be pick-up trucks.

At present, the six new models that are expected by 2025, have not been officially announced and it’s unknown as to which segment they will be in. Recently, Rivian, who are producing their zero-emissions trucks in Normal, Illinois, secured an extra $2.65 billion as they prepare to begin production of its all-electric pick-up truck.

The round, which was led by funds and accounts advised by T. Rowe Price Associates Incorporated, also included Fidelity Management and Research Company, Amazon’s Climate Pledge Fund, Coatue and D1 Capital Partners, along with several other new and existing investors. Rivian is now valued at $27.6 billion according to a commentator familiar with the investment round.

This means the company has the financial backing to launch all these new models and we look forward to seeing what they will be. Rivian also stated recently that they’re not going to limit sales to the US and hope to sell their electric vehicles (EVs) in Europe from 2022. The brand is currently finishing its testing and starting production of the first edition models.

It’s an exciting time in the US pick-up market as many brands race to come to market first. Joining Rivian are Alpha, Bollinger, Ford, Hummer, Lordstown and Tesla. It’s great that such a truck oriented country will soon have a wide range of zero-emission options.