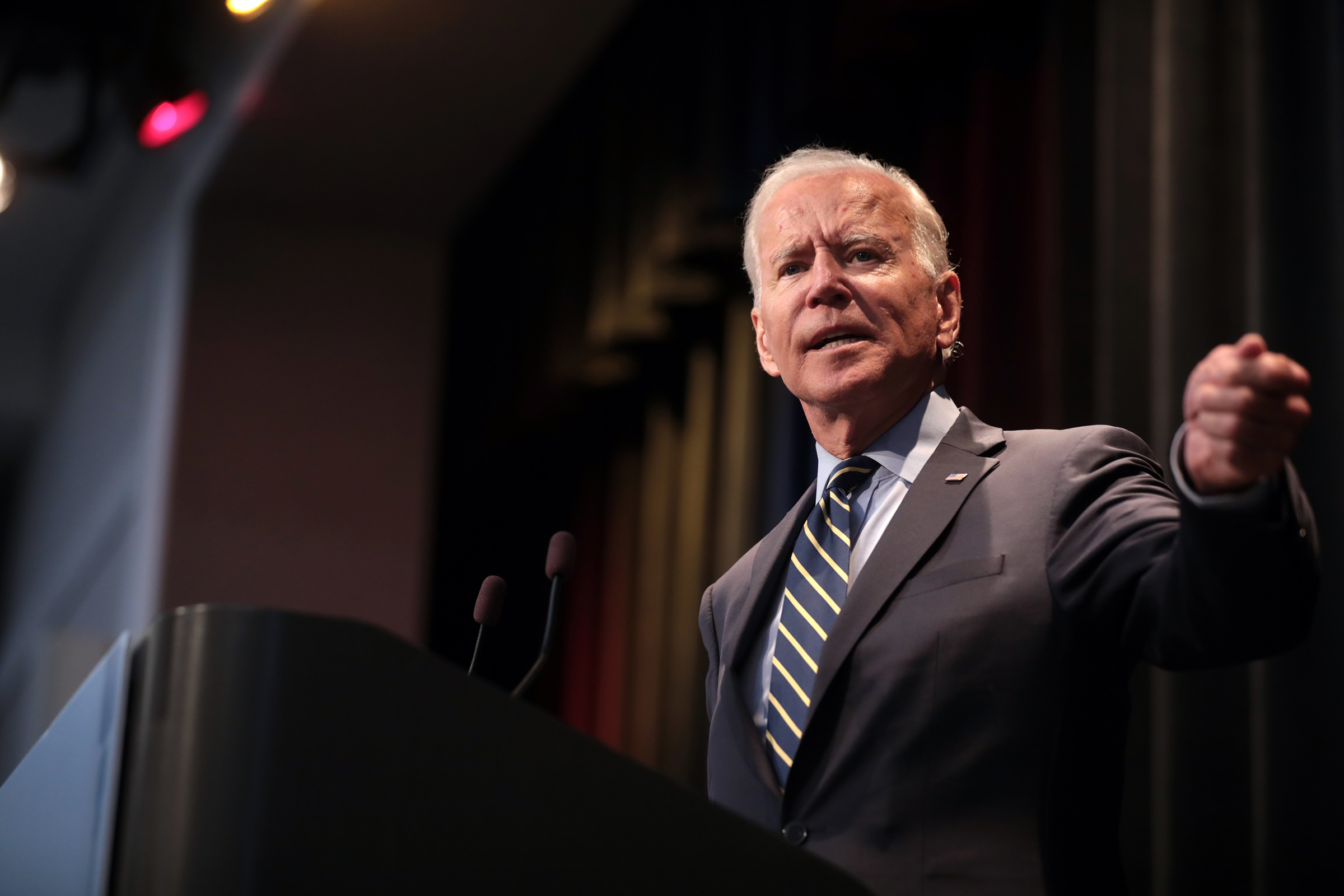 Fortunately, Biden is fully behind the electric car revolution and understands how quickly it needs to happen. Not only does Biden want to fight climate change it but wants to make the US competitive with China in this sphere.

The Democrats are pushing for strong climate regulations. They want all cars being produced by 2030 to be electric and all cars on the road to be zero-emissions a decade later.

Biden wants to make the US a powerhouse in electric vehicles and a big part of this is to boost the domestic recycling of batteries according to international news organisation Reuters. He aims to reuse lithium and other precious metals found in the cells.

The recycling of these metals is seen as a good way of creating less reliance on domestic mining. This already faces many regulations and opposition.

A US administration official said: "When you look at the way the US has approached the recycling opportunity, what's very evident is we need to invest in that capacity, we need to take a more proactive approach.

”A big part of the lithium opportunity is really recycling, and being a global leader in recycling the lithium from existing batteries and driving that into these new batteries.”

Several carmakers in the US have already announced battery recycling plans, including Volkswagen who plan to recycle 95 percent of their raw materials. Tesla also said that it plans to develop recycling of batteries at its Nevada Gigafactory, but this would be the first time the government has been involved on a national scale.