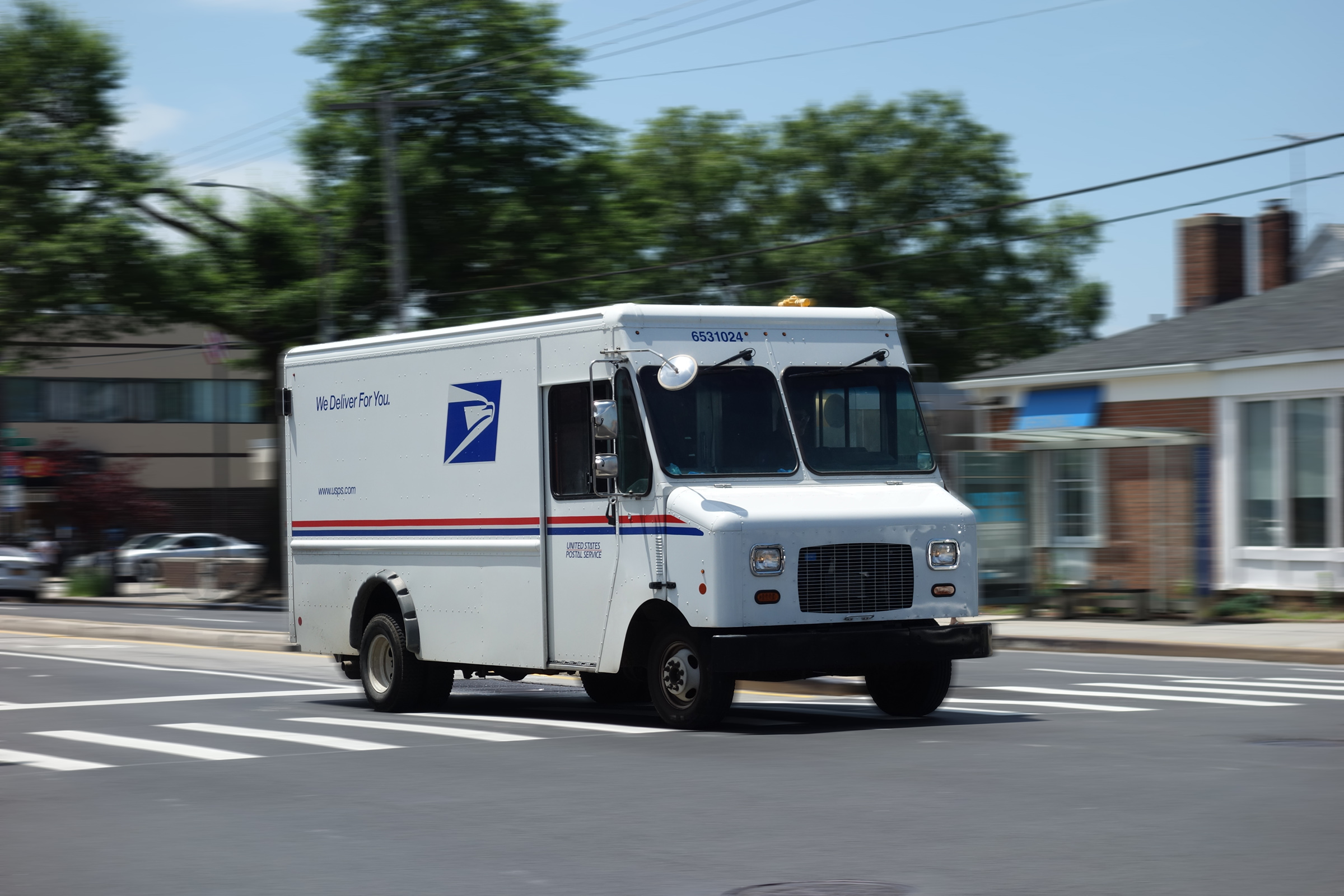 President of the USA Joe Biden has announced he will replace the US federal fleet in its entirety with electric vehicles. This fleet consists of 645,000 vehicles that include 245,000 civilian vehicles, 225,000 post office vehicles and 173,000 military vehicles.

The President has not announced a timescale for this change to zero-emissions vehicles but it could happen quickly given his views on the environment. On the first day of his presidency he signed back up to the Paris Climate Agreement and cancelled the Keystone XL pipeline permit, so is standing by what he said during his campaign.

Biden has also appointed a climate team of policy experts which includes John Kerry, who has already started working on fixing the US’ reputation abroad when it comes the environment. Regarding motor vehicles, Kerry has said that to achieve net-zero-emissions by the middle of the century the transition to electric cars and vehicles needed to take place 22 times faster than is currently happening.

Large scale electrification of the US federal fleet would not only help with cleaning everything up but bring huge cost savings too. These savings would come from both lower daily use costs and reduced maintenance rates.

The vehicles used by the US Post Office, the Grumman LLV trucks, would be perfect for replacement since they are showing their age dating back to the late 1980s. As trucks that do short routes with constant starting and stopping electric vehicles would be ideal for this job.

Pete Buttigieg, the US transportation secretary, has also expressed that he’d like to push electric cars and vehicles. He has stated he would like to put millions of zero-emissions electric vehicles on the roads of the US.

This big change in dynamics from the previous president is not only exciting for the world of electric cars and vehicles, but the planet and future generations. We hope this is just the start of electrifying the roads and cleaning up the world