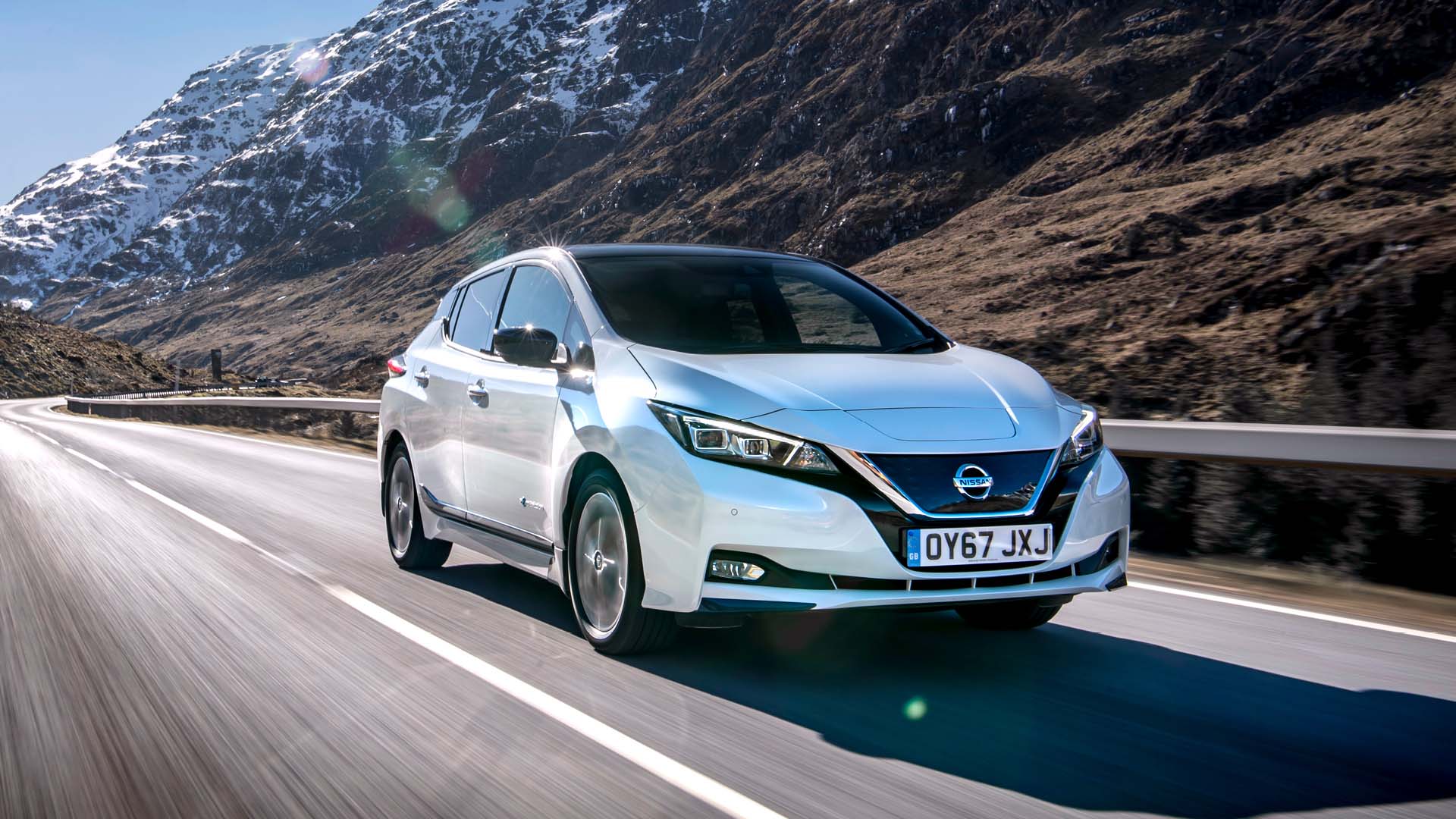 Data from Auto Trader’s Fastest Selling Index, which tracks the potential speed at which vehicles will sell based on live supply and demand in the market, has revealed that used electric vehicles (EVs) are currently selling faster in the UK than their petrol counterparts for the first time.

From the data it’s the ground-breaking Nissan Leaf (2017 registration) which holds the current title of fastest selling used electric car in the UK right now, taking an average of just 20 days to leave forecourts.

It’s followed into second place by the French electric supermini, the Renault Zoe (2016), which is taking 23 days to sell. The highly desirable Tesla Model 3 (2021) was third taking 27 days.

The staggering acceleration in the days to sell reflects the massive growth in consumer demand for electric, which is reflected in the 122.6 percent year-on-year increase in the volume of electric car searches and advert views on Auto Trader.

Karolina Edwards-Smajda, Auto Trader’s director of commercial products, said: “The acceleration in the speed of sale of used electric vehicles reflects a significant increase in consumer demand this year, which has been driven by a myriad of factors, not least rising fuel costs.

“The used electric market will play an important role in driving mass adoption and reaching the government’s 2030 targets, however, as it stands, the ‘green premium’ for buying a new or used EV mean they remain out of reach for the vast majority of car buyers.

“If the government is serious in its ambition, it will need to do a lot more to make EVs financially accessible to more than just the most affluent; it would do well to take the lead from other European markets which are applying a smarter approach to incentives and a more comprehensive set of enabling policies.”