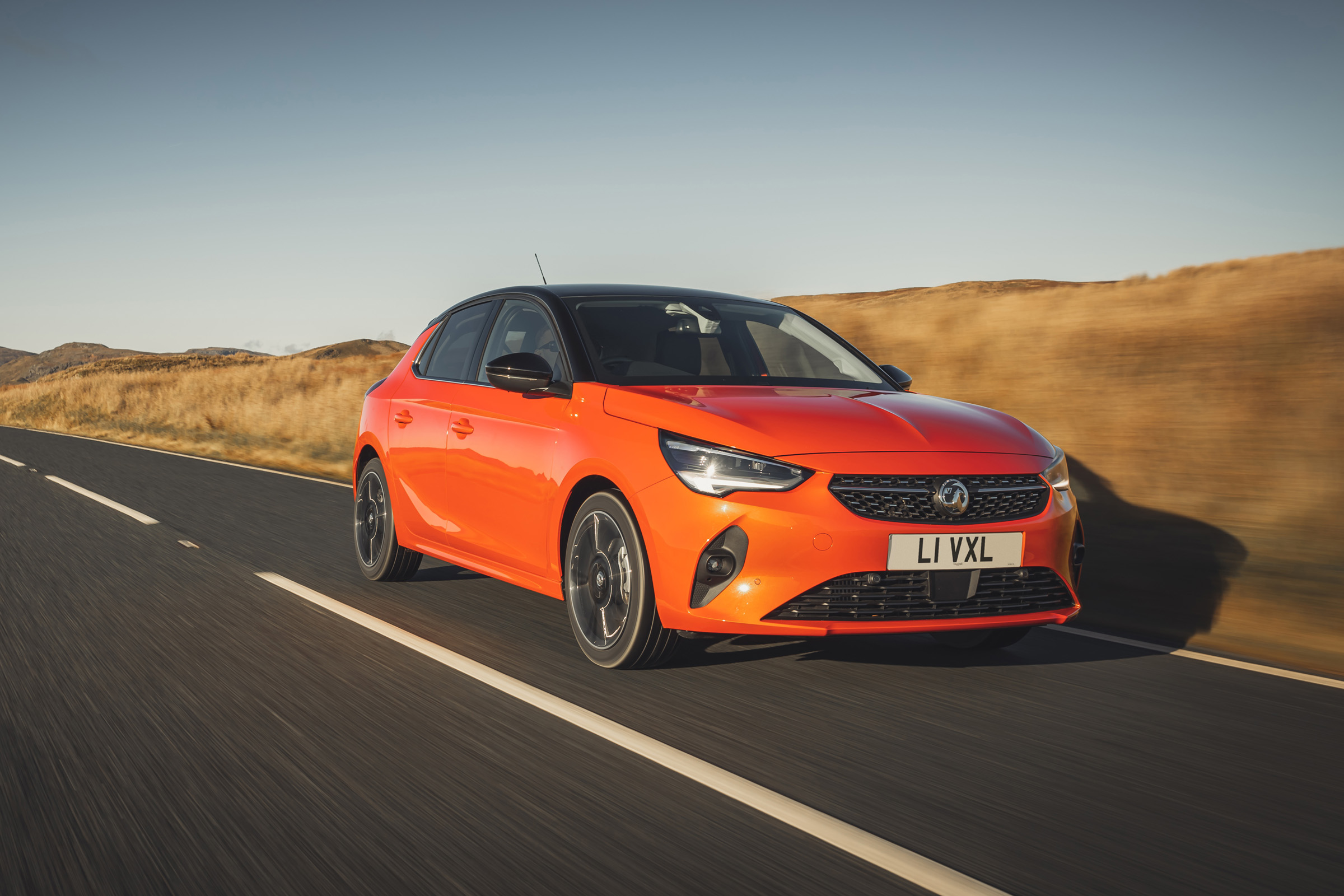 British carmaker, Vauxhall, have revised the prices of its electric cars in the UK, the all-electric Corsa-e and Mokka-e models, in light of the recent changes to the Government’s Plug-in Car Grant (PiCG). This means the Vauxhall electric vehicle (EV) range now starts from £25,805 on-the-road (including PiCG).

The changes will take effect immediately and the revised pricing is in lieu of previous customer offers. Hopefully, this will keep up the transition to driving electric cars despite the reduction in grants recently announced.

Paul Willcox, Vauxhall managing director, said: “Vauxhall wants to move the UK to electric motoring as quickly as possible, which is why we have committed to being an electric-only brand from 2028.

“In light of a further evolution to the Government Plug-in Car Grant, we have taken the decision to change our pricing policy on our all-electric Corsa-e and Mokka-e models.

“With more attainable pricing from significant reductions on both models, as well as the grant, we hope to put zero-emissions-in-use motoring within the reach of even more British motorists.”

Last week, Vauxhall announced that thanks to the continuous development of its electric vehicles, its Corsa-e and Mokka-e ranges have increased in the official WLTP (Worldwide harmonised Light vehicles Test Procedure) cycle.

Vauxhall will offer an electrified variant across its entire model line-up by 2024 and will have a fully electric vehicle range by 2028. This is an impressive seven years ahead of the UK Government deadline.

Both the Corsa-e and Mokka-e can be test driven at authorised dealers, as well as at the Electric Vehicle Experience Centre in Milton Keynes.