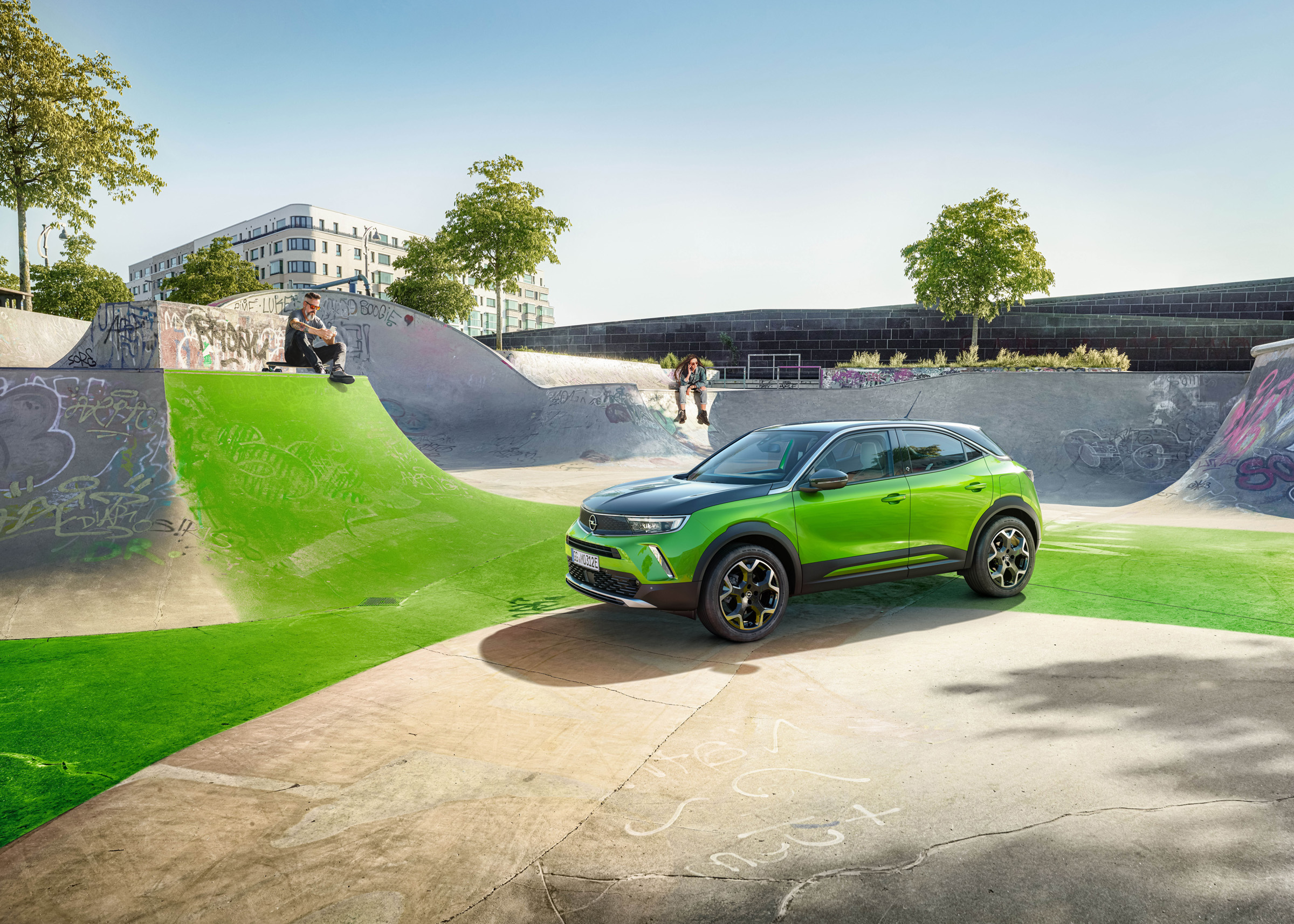 Vauxhall have just released its new Mokka and there is an electric version of the sports utility vehicle. It features Vauxhall’s Vizor front end with a new Vauxhall Griffin emblem in an aerodynamic package that cuts drag by up to 16 percent at motorway speeds compared to the previous model. Vauxhall says the new Mokka-e is even more efficient, dynamic and fun to drive.

Built on Vauxhall’s multi-energy Common Modular Platform (CMP), the new Mokka-e measures 4,151mm long, 1,791mm wide (excluding the mirrors) and is 1,531mm tall. Compared to the previous model, the new Mokka-e is 124mm shorter, and 10mm wider, while the wheelbase has been increased by 2mm. The shorter profile and flowing body surfaces give the new Mokka-e a sporty and dynamic aesthetic.

The fully electric Mokka-e features a 50kWh battery and 100kw (136PS) electric motor that produces 260Nm of torque. It can drive for up to 201-miles (324km) on a single charge and comes with a standard 11kW on-board charger. It also supports up to 100kW rapid charging, with an 80 percent charge taking just 30 minutes.

Through a domestic 7kW wall box a full charge will take around seven and a half hours, while a full charge through a 22kW public charger will take five hours. Drivers can use the MyVauxhall app or the centre console to schedule delayed charging and take advantage of lower electricity tariffs during off-peak hours.