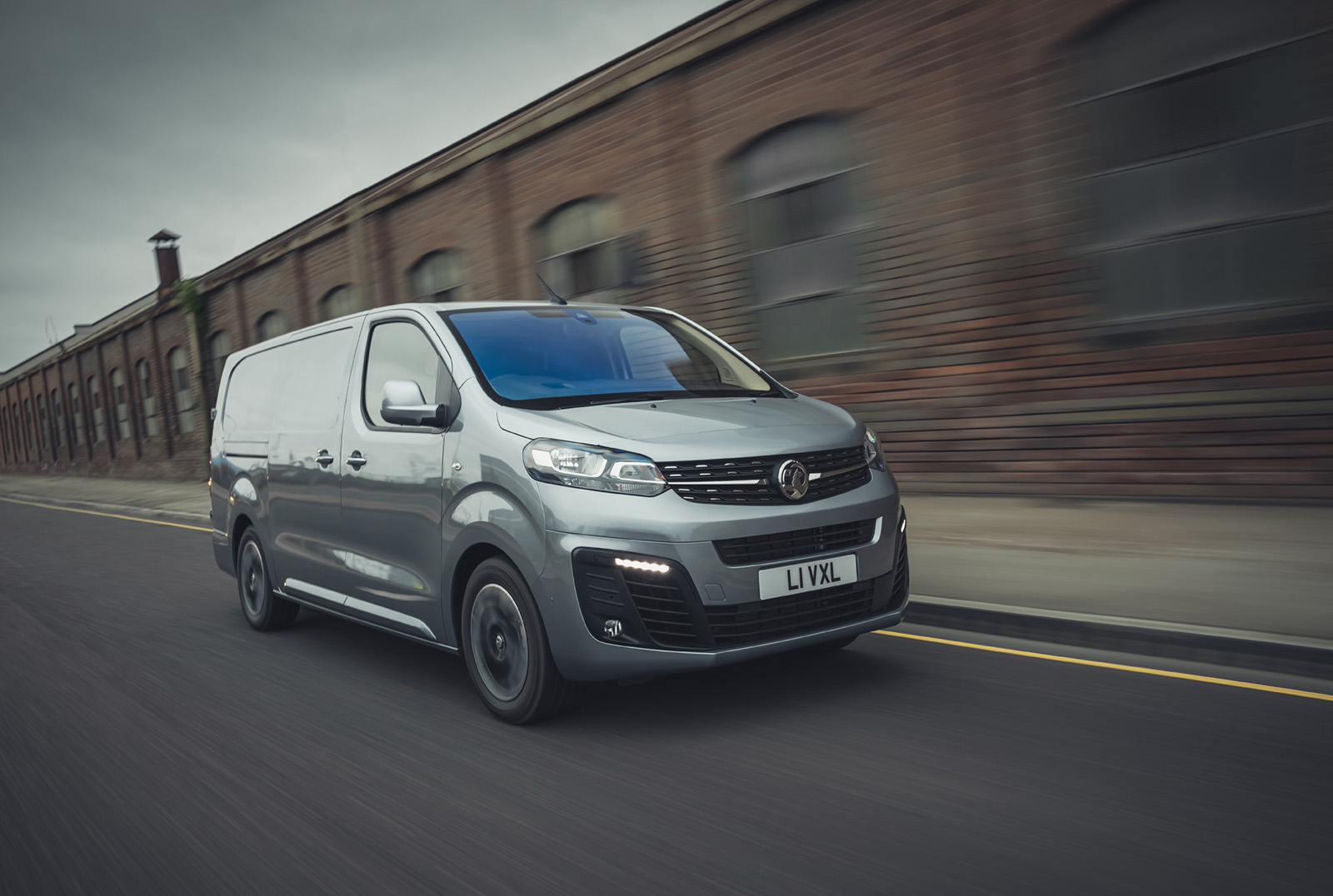 What Car? recently announced the winners in their annual awards for vans. Competition was strong with more zero-emission vans than ever before. It’s also good to see electric vans receiving their rightful accolades, especially when they’re beating combustion engine vehicles. The big winner of the day though was the Vauxhall Vivaro-e which won an impressive three awards. Other electric vans that scooped awards include the Renault Zoe van, Nissan eNV200 and Mercedes-Benz eSprinter.

Firstly, the Vauxhall Vivaro-e took the Best Value for Ownership Costs award in the Electric Van category. The Vivaro-e starts from £27,028 and is available with two battery options. The 50 kWh battery version offers 143 miles (230km) of range while the 75 kWh battery version delivers up to 205 miles (330km).

What Car? said: “The running and ownership costs will be significantly lower than for a combustion-engined van for some time to come yet. The Vivaro-e has an official range of 144 or 205 miles from its 50kWh and 75kWh batteries respectively. At best, that figure is equivalent to 36.5kW per 100 miles, or the equivalent of around five pence per mile on a general domestic electricity contract.”

The Vivaro-e also took the title of Best Electric Van in the awards beating some stiff competition.

What Car? said: “The chances are that you’ll buy an electric van for economic or environmental reasons, so perhaps it’s no surprise that the van we name as delivering best value for its ownership costs is also our overall winner in this class.”

“Its claimed range of 143 or 205 miles depending which model you buy is more than enough for most van drivers to complete a day’s work. And, for those who need to go farther, the Vivaro-e supports rapid charging of up to 100kW will charge from 0-80 percent in 32 minutes.”

The Vivaro-e also took the title of Van of the Year beating many big name players from the internal combustion engine world.

What Car? said: “Given the pace of development of vans in recent years, driven largely by the need to meet ever-tighter emissions regulations, the shortlist of potential winners was extensive. Ultimately, however, the winner must best represent the needs and trends of the modern world, and that’s something that the electric Vauxhall Vivaro-e does perfectly. The launch of a truly credible, comfortable, enjoyable and affordable electric van is a landmark moment that has to be recognised.

“Its load space is large and practical, it’s relaxing and sometimes entertaining to drive and it is capable enough to fit into the work plans of everything from large fleets with set routes or routines through to individual users with access to charging. Better still, it supports fast-charging as standard, something that other van makers have overlooked because of the associated costs.”

Stephen Norman, Group Managing Director, Vauxhall, said: “All of us at Vauxhall Motors are honoured that What Car? has awarded our all-electric Vivaro-e as its Van of the Year. Without doubt, the Vauxhall Vivaro-e is a game changer.

“With class-leading range, payload and towing capacity, Vivaro-e is the all-electric van that will carry British business. The strength of the quantity of orders for our all-electric van already demonstrates that the Vauxhall Vivaro-e, the first step in the electrification of our entire van range, will contribute towards the transition towards low emissions vehicles whilst improving air quality.”