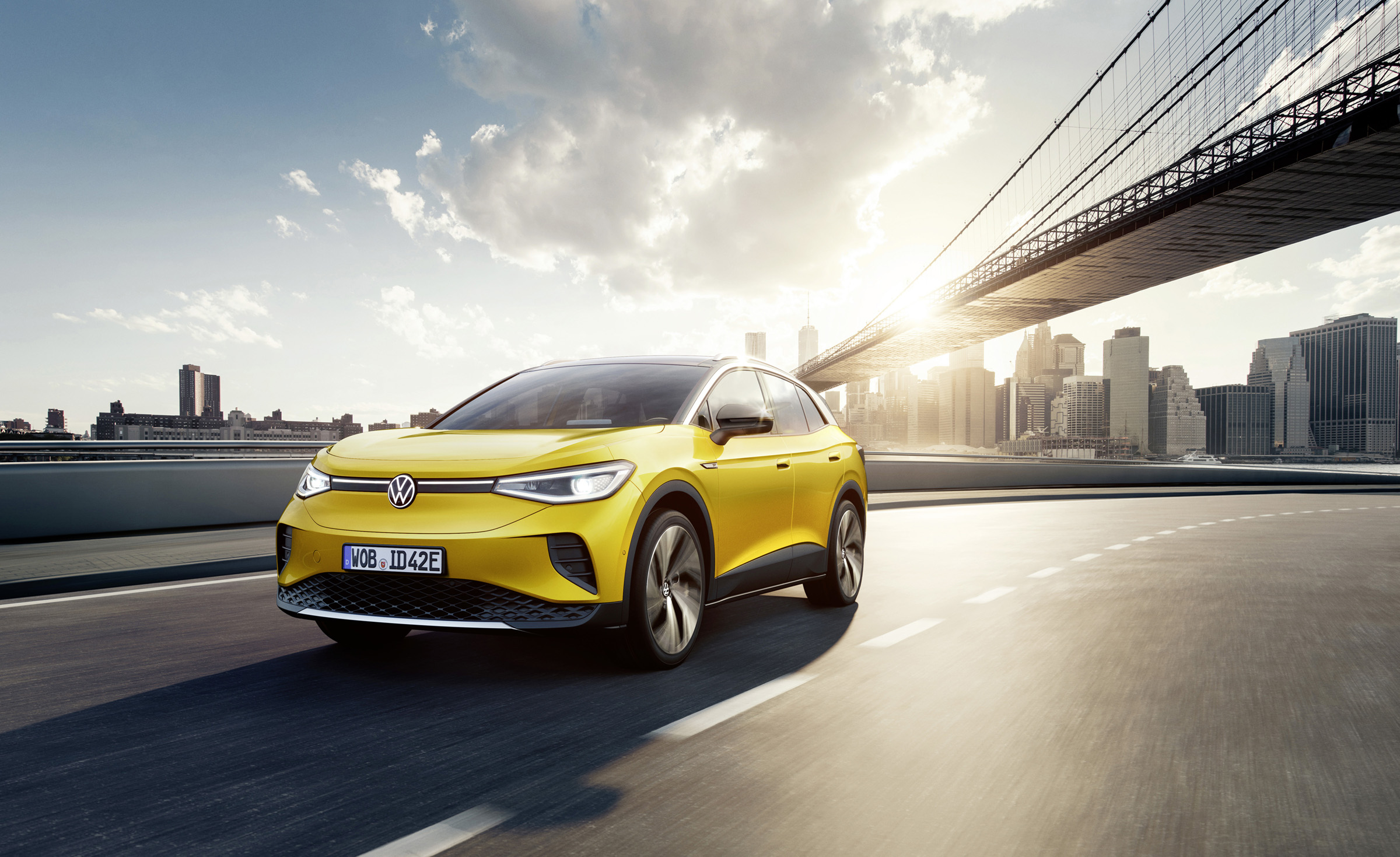 Volkswagen, who are part of the Audi Group, have revealed that it will launch its next generation of electric cars using a new platform. Currently, VW’s electric cars, including the hugely popular ID.3, are being mass-produced on it MEB electric platform. Volkswagen’s ID.4 and the ID.Buzz microbus will also be built on this platform. Like many automakers, Volkswagen are already looking forward and working on its next-generation MEB platform.

Volkswagen Group CEO Herbert Diess recently announced on Twitter that the next generation of electric vehicles would be led by the Trinity. He said that the Trinity will be big for both Volkswagen and Wolfsburg. Volkswagen plans to produce electric cars at the company’s parent plant in Wolfsburg in northern Germany and the Trinity is expected to roll off the line in 2026.

Herbert Diess, Volkswagen Group CEO, said on Twitter: “Trinity comes after NEO (ID.-Project) and will revolutionise Volkswagen - and especially Wolfsburg even more! A huge challenge for our most traditional and historic site to compete against a greenfield in Grünheide.”

Details of the new Trinity and its shape haven’t been released yet but it’s believed to be a modern sleekly styled saloon. It has been dubbed the Aeroliner and is planned for mass production with 300,000 vehicles being produced annually. The new Trinity is expected by inspired Audi’s Artemis, which is expected to be launched in 2024.

Volkswagen’s Brand CEO Ralf Brandstätter also revealed to Automobilwoche, a German business to business auto newspaper, that the brand intends to offer an entry-level electric car. This will be a smaller car and is believed to be a similar size to the Volkswagen’s Polo. Details are vague at the moment but the price is expected to be below €25,000, and possibly below €20,000, and it might be called the ID.1 or ID.2

Ralf Brandstätter, Volkswagen’s Brand CEO, said: “The car represents the next generation of electric mobility. The Trinity is set to become an innovation leader for the Volkswagen brand. Wolfsburg will then become the flagship for efficient production,” explains Brandstätter.