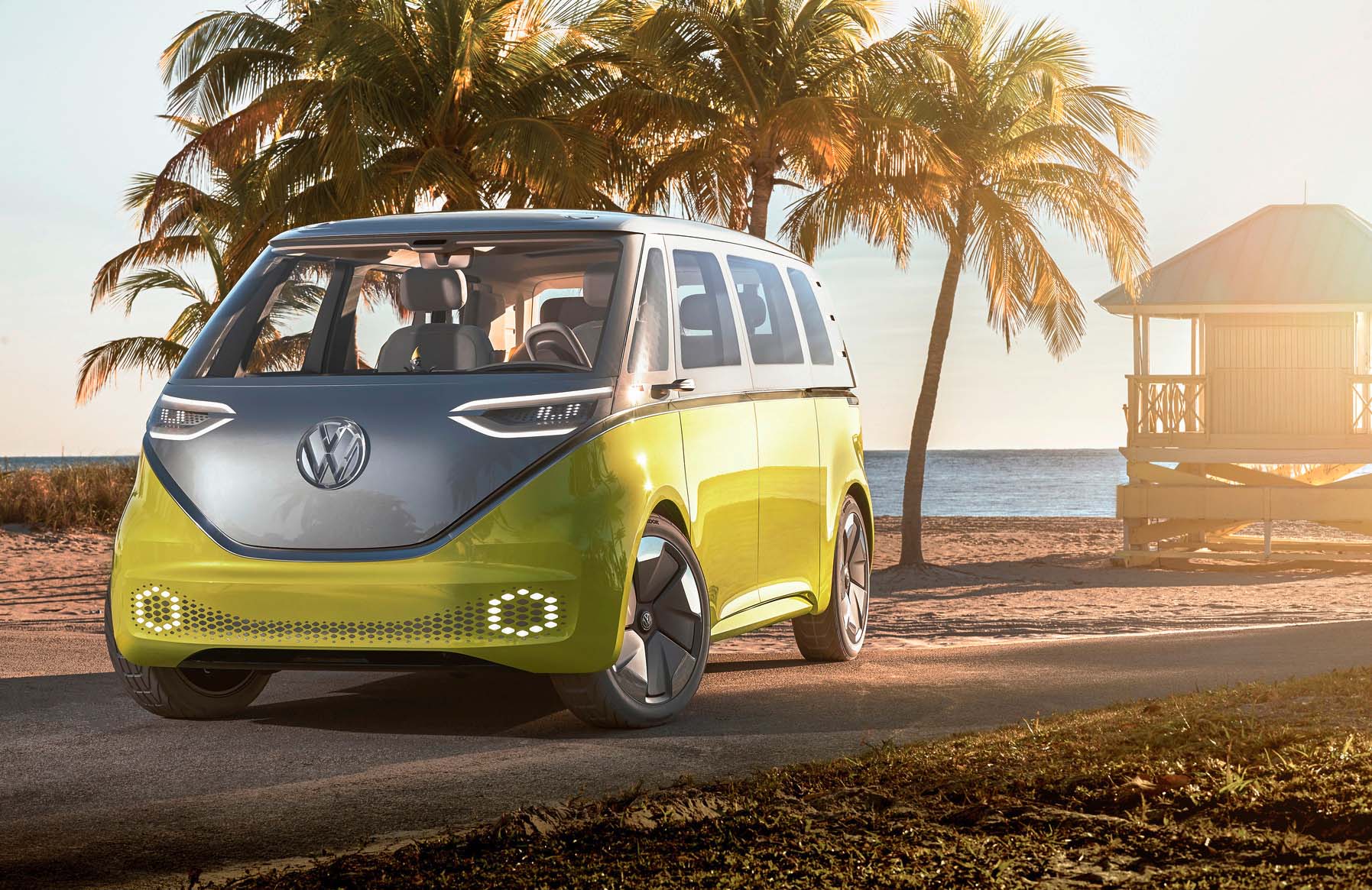 VW will invest €2 billion (£1.7 billion/$2.3 billion) in its Salzgitter gigafactory

Volkswagen have announced they will establish a European company called Société Européenne for its electric vehicle (EV) batteries. They will consolidate their battery activities from processing raw materials through to developing a unified Volkswagen battery and managing the European gigafactories.

Part of the new company will include new business models based around reusing discarded car batteries and recycling the valuable raw materials they contain. This will create efficient and future-proof structures for the rapidly growing battery business. Volkswagen will make Salzgitter its new European battery hub.

Thomas Schmall, CEO of Volkswagen Group Components, said: “We want to offer our customers powerful, inexpensive and sustainable vehicle batteries, which means we need to be active at all stages of the battery value chain that are critical for success.

“We are now bundling our power in Salzgitter, with the aim of encouraging innovation and securing the support of the best partners for our new company going forward.

“We already have a strong battery team in Salzgitter made up of 500 employees from 24 countries and we are continuing to strengthen this team at leadership level.”

Volkswagen are planning to establish six gigafactories in Europe to cover the growing demand for battery cells within the Group. Battery cell production in Salzgitter is set to start in 2025.

The gigafactory in Lower Saxony will produce unified battery cells for the Volkswagen Group’s volume segment. In its initial phase, the factory is set to have an annual capacity of 20-gigawatt-hours. This is planned to double to 40-gigawatt-hours at a later stage.

The Volkswagen Group is investing heavily in developing battery cell production in Salzgitter. The company plans to spend €2 billion (£1.7 billion/$2.3 billion) on the construction and operation of the Salzgitter gigafactory up to the start of production.

Battery cell manufacture in Salzgitter is expected to provide more than 2,500 jobs. These employees will principally be staff from the Salzgitter engine plant, who will be retrained to take on these new roles.

Volkswagen plans to build additional gigafactories at sites in Spain and Eastern Europe. The exact locations for these gigafactories will be decided in the first half of 2022. They will also open two more battery cell factories in Europe by 2030.

Along with these gigafactories, the Swedish start-up Northvolt AB that Volkswagen has a 20 percent stake in, will be building a further factory in Skellefteå in northern Sweden. This will produce battery cells for the premium automotive segment starting in 2023.