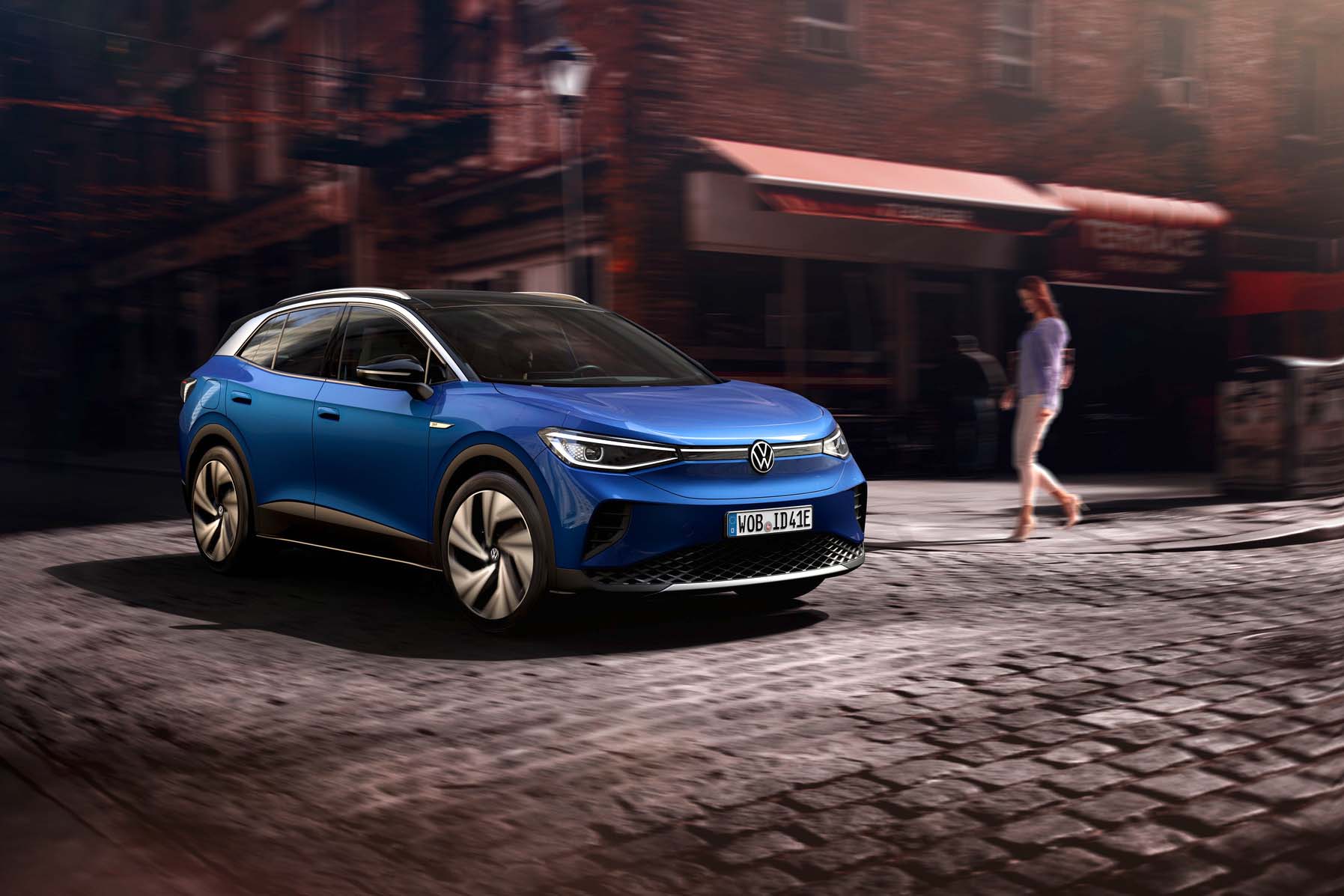 Last year Volkswagen delivered more electric vehicles (EVs) worldwide than ever before. The company handed over more than 369,000 electric cars including approximately 106,000 PHEVs, up 33 percent, and 263,000 all-electric vehicles, up 97 percent, to customers.

Ralf Brandstätter, Volkswagen CEO, said: “In a very short time, we have reached a top position for all-electric vehicles in Europe. With our ACCELERATE strategy and the expansion of the model portfolio, we will continue to increase the pace of the e-mobility offensive.

“Before the end of this year, the ID. BUZZ will represent yet another emotional model in our ID. family.”

The proportion of purely battery-powered electric vehicles (BEVs) and hybrid vehicles nearly doubled to 7.5 percent of total deliveries, compared to four percent in 2020.

In Europa, these vehicles now account for 19.3 percent of Volkswagen’s deliveries compared to 12.6 percent in 2020. Volkswagen also recorded a significant increase in deliveries of electric vehicles particularly in the United States, China and Germany.

In the company’s home market, one in four Volkswagen vehicles was a plug-in vehicle. The electric offensive in China is on track even though the supply bottlenecks for semiconductors observed towards the end of the year also affected the electric vehicles that had previously been prioritised for production.

In the United States close to 17,000 battery electric vehicles were sold. This is almost twenty times more than in the previous year. This brought Volkswagen up to fourth place among BEV manufacturers.

In Europe, the ID.4 topped the BEV charts in Sweden, Denmark, Finland and Ireland. The all-electric ID.4 sports utility vehicle (SUV) was also successfully rolled out in the United States with nearly 17,000 units being handed over to customers. In China, the vehicle already ranks second among all-electric SUVs.