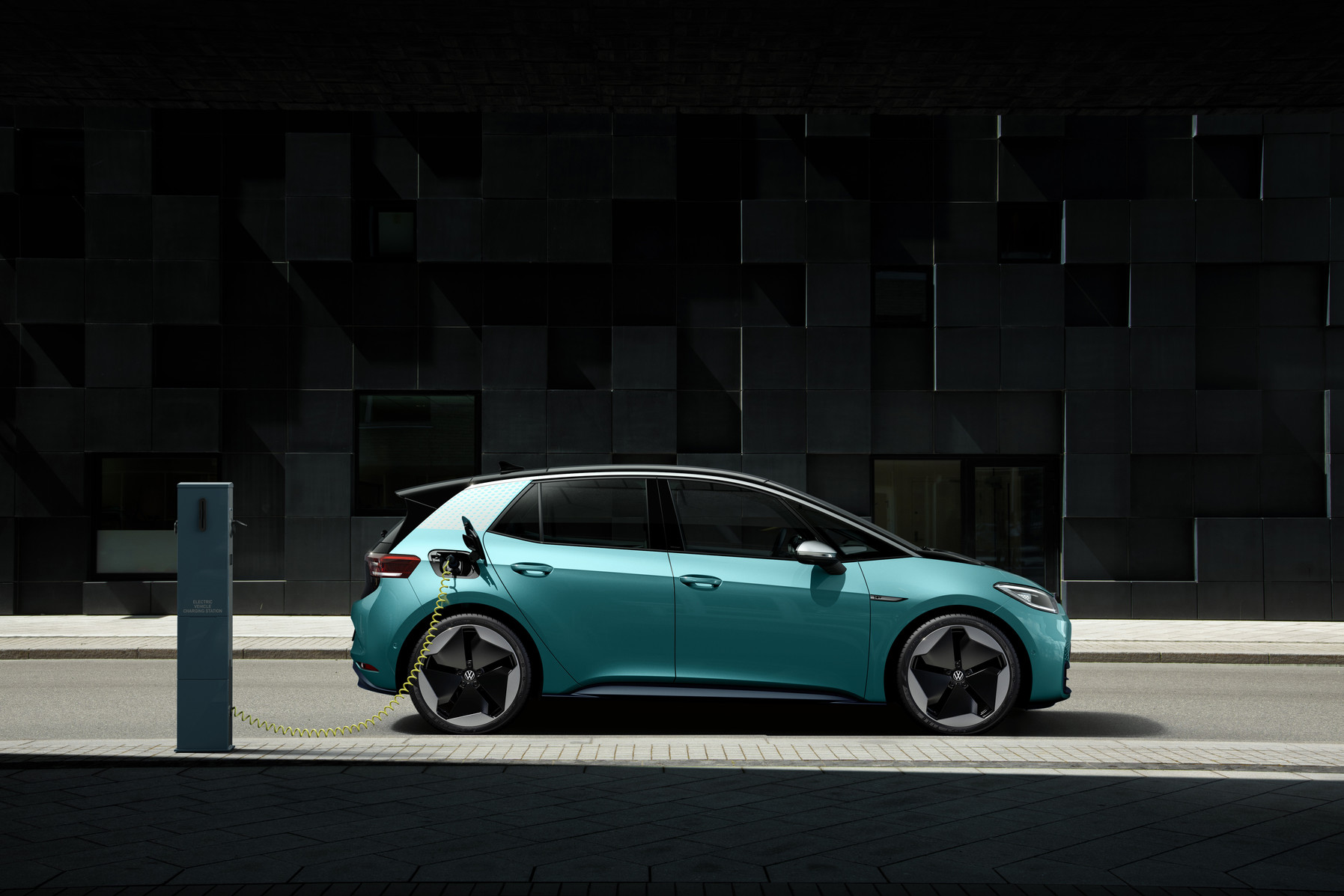 Volkswagen Group China is starting construction of a battery system production factory in Hefei located in the Anhui province of the country. VW Anhui Components Company is the first battery system plant to be wholly owned by the Group in China.

The initial annual capacity will be 150,000 to 180,000 high-voltage battery systems. These will be for Volkswagen Anhui’s all-electric vehicles based on the Group’s Modular Electric Drive Toolkit (MEB platform).

With an area of over 45,000 square meters, the plant will be located next to the production facilities of Volkswagen Anhui, Volkswagen’s first majority-owned joint venture for all-electric vehicles.

Volkswagen Group China is investing over €140 million (£121 million/$162 million) until 2025 in the new plant and its facilities. Production is planned to start in the second half of 2023.

“With a significant increase of battery-electric vehicles (BEVs) in the future, we need to focus on keeping key components like battery systems in our own value chain, allowing us to leverage Group-wide synergies and innovations.

“Volkswagen Anhui and VW Anhui Components Company, alongside our two strong Joint Ventures, are crucial to our electrification strategy and to achieving our goal of the Volkswagen Group China fleet reaching over 40% NEVs by 2030.

Thomas Schmall, Volkswagen Group Components CEO, said: “The development and production of battery systems is a crucial step on the way to achieving end-to-end responsibility for the battery. Thus, Anhui is an important pillar of our global battery strategy.

“The global strategy leads from vertical integration in the raw material market via building battery plants, as well as cell factories in collaboration with partners – amongst them the Chinese battery expert Gotion – to second life solutions and recycling.”