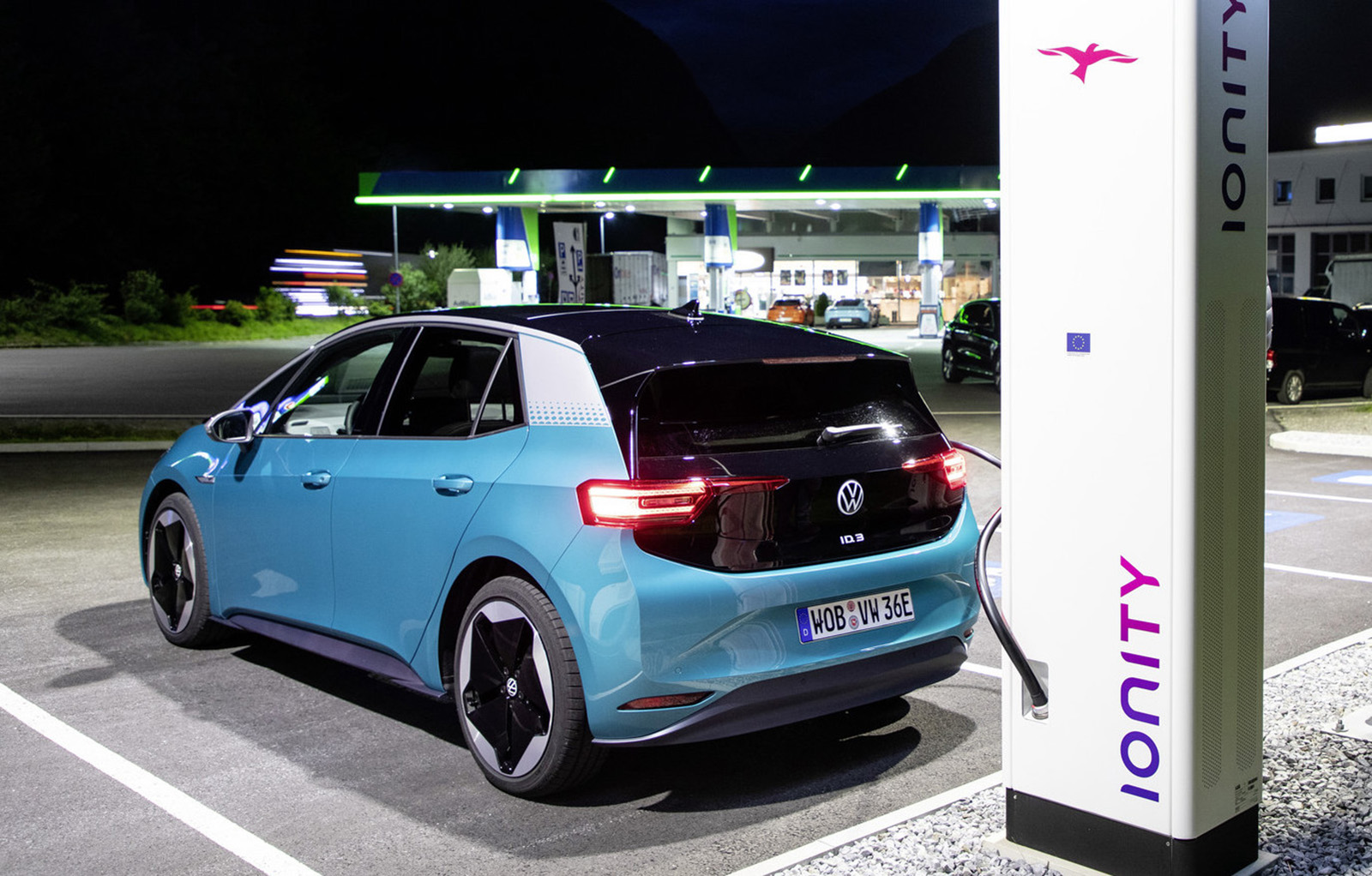 Audi Brussels, which is part of Volkswagen Group Components has developed a new quick check system for electric car batteries called BattMan ReLife. This new analysis software can determine whether the battery of an electric vehicle (EV) has reached the end of its service life in just minutes.

The quick check system will be used as a means of initial diagnosis in battery recycling at the pilot plant that Volkswagen Group Components has been operating in Salzgitter since the start of the year.

Depending on the capacity that the inspection system detects, a high-voltage battery may be reused in a vehicle either in whole or in part, receive a second life as a mobile or stationary energy reservoir, or the material might be returned to cell production by using an innovative recycling process.

The first version of the BattMan (Battery Monitoring Analysis Necessity) software was developed by Audi Brussels for the quick and reliable analysis of Audi e-tron’s high-voltage battery. It is already in use as a diagnostics tool for several brands of the Volkswagen Group.

BattMan ReLife’s analysis provides a reliable first assessment of a battery in just a few minutes. Previously, this process took several hours. Batteries can then be used in three ways.

Firstly, if a battery is in good health, it can be reprocessed for further use as a replacement part for electric vehicles after undergoing any repair work.

The second, when a battery has medium level health, could be for tasks outside of an electric car. This includes powering robots, a quick-charge station, a driverless transportation system, a forklift or for home storage or an emergency standby power system.

The third option entails efficient recycling in the Volkswagen Group Components pilot plant in Salzgitter. Here, mechanical processes dismantle only the most completely exhausted of batteries into their basic materials such as aluminium, copper, plastics and black powder.

This black powder contains the valuable battery components lithium, nickel, manganese, cobalt, and graphite, which are separated by specialised partners using hydrometallurgical means before being processed again into a cathode material.