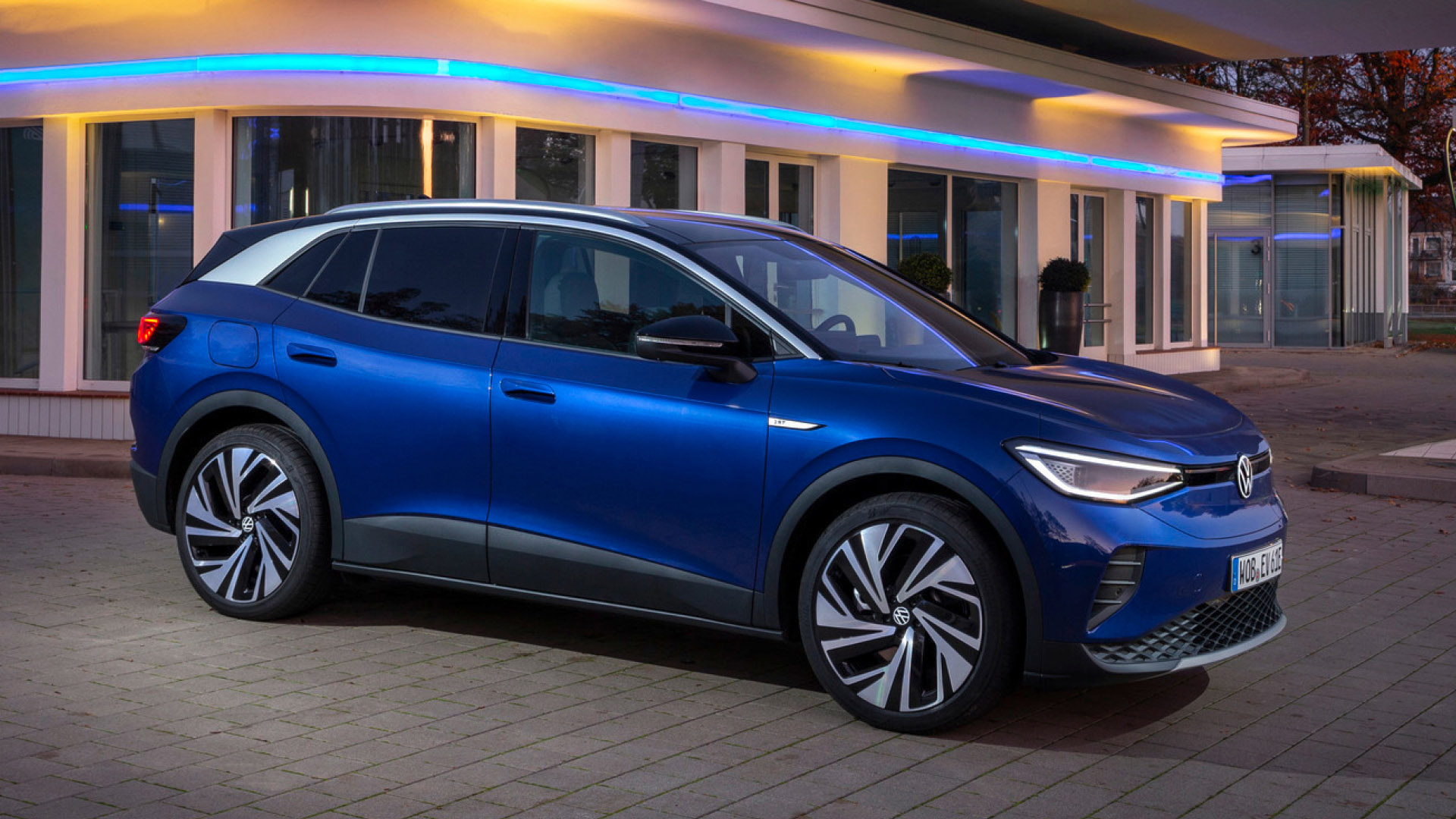 The Volkswagen Group have announced that they doubled the deliveries of zero-emissions battery electric vehicles (BEVs) globally during the third quarter of 2021. Despite a shortage of semiconductors, 122,100 electric vehicles (EVs) were delivered to customers from July to September.

This figure represents an increase of 109 percent compared to the same period last year. This was helped by the market ramp-up in China which accelerated significantly in the third quarter where 28,900 electric cars were delivered, compared with 18,300 in the first half of the year.

A total of 293,100 electric cars were delivered worldwide by the end of September, more than twice as many (38 percent) as the same period in 2020. Europe was the strongest market for Volkswagen where they delivered 209,800 vehicles (72 percent) of their electric cars. Volkswagen Group were also the market leader in Europe accounting for an electric vehicle market share of around 26 percent.

In the USA, Volkswagen delivered 27,300 electric cars, which accounts for nine percent of its global battery electric vehicle deliveries. This gave them a market share of around eight percent in the all-electric vehicle segment, putting them in the number two position.

In China, 47,200 electric cars were delivered by the end of September, which represents 16 percent of the Group’s global battery electric vehicle deliveries. In the third quarter, the accelerated market ramp-up meant that China accounted for a share of 24 percent.