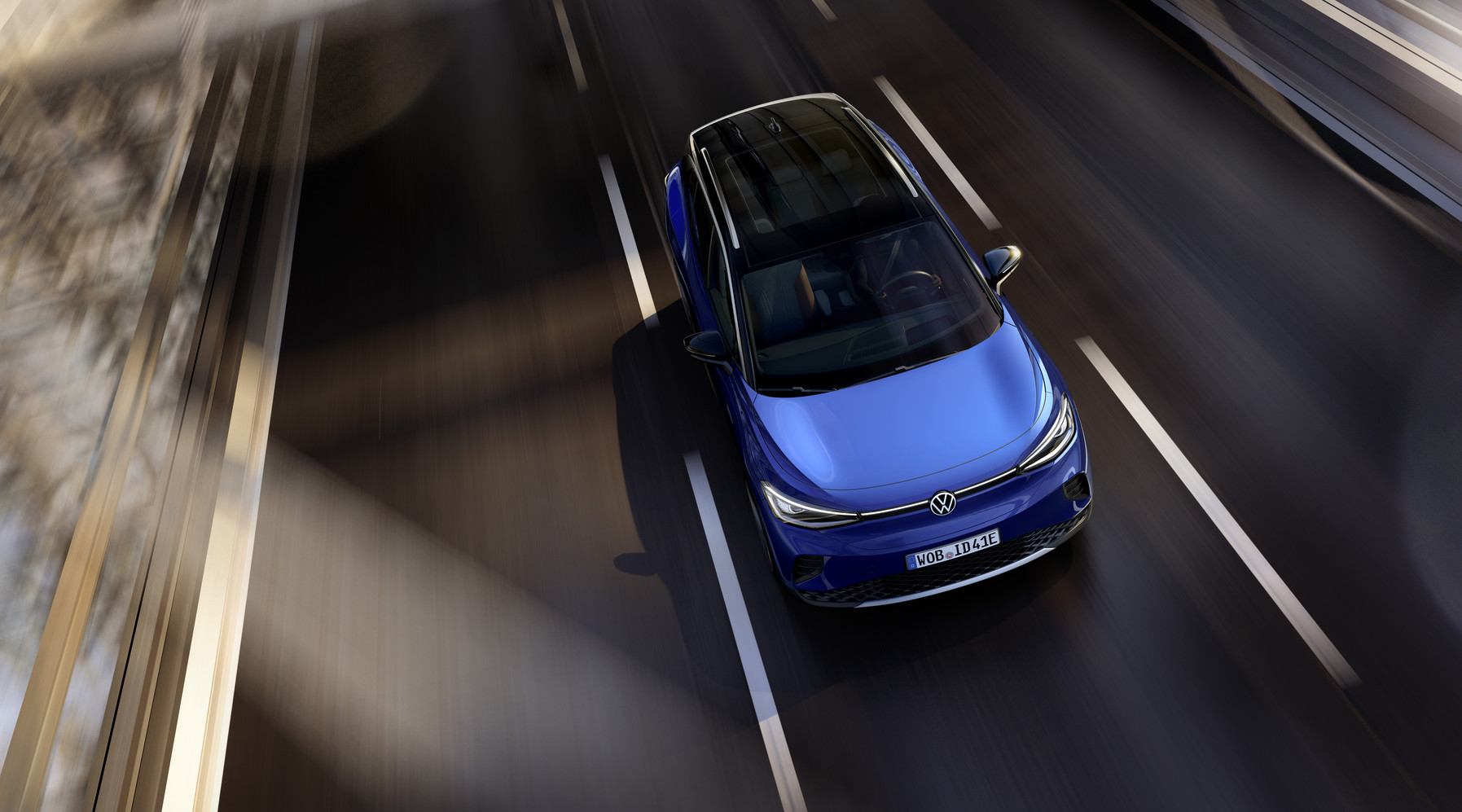 In total, 170,939 all-electric models were delivered throughout the world up to the end of June. This is more than twice as many as for the same period last year with a growth of 165.2 percent.

After 59,948 BEVs had been delivered to customers in the first quarter, up 78.4 percent compared to 2021, deliveries increased significantly in the second quarter. During this time VW sold 110,991 units, which is a staggering 259.7 percent increase compared to last year.

Over the year, this ramped-up further because of the expanded model range. The Group has also consistently expanded its portfolio of plug-in hybrid electric vehicles (PHEV). In the first half of the year, a total of 171,300 PHEVs were delivered. This is more than three times as many as in the prior-year period.

Regarding BEV deliveries by region, the Group’s home market of Europe was clearly in the lead in the first half of the year, with 128,078 vehicles, accounting for 74.9 percent. Here, the Group was the market leader, with a share of about 26 percent in BEV deliveries.

In the USA, the Group delivered 18,514 BEVs corresponding to 10.8 percent of its worldwide BEV deliveries. Thus, the Group achieved a higher market share there with BEVs, at about nine percent, than in the overall market including conventionally powered vehicles.

In China, 18,285 electric vehicles were handed over to customers in the first half of 2021. This accounts for 10.7 percent of the Group’s worldwide BEV deliveries. We imagine this figure will grow significantly over the coming six months.

The BEV model offensive of the core Volkswagen brand started in Europe last year with the ID.3. This model was followed this year by the ID.4 electric SUV, which was also launched in the USA and China in March. In addition, the ID.6, an electric sports utility vehicle (SUV) with up to seven seats tailored specifically to meet the needs of Chinese customers, has been available in China since June.

Christian Dahlheim said: “Our global electric offensive continues to make good progress and customer demand is high. This year, we plan to deliver around one million electrified vehicles for the first time, and are confident that we will meet the fleet targets for CO2 emissions in Europe.”

The top five BEV models in the first half were: