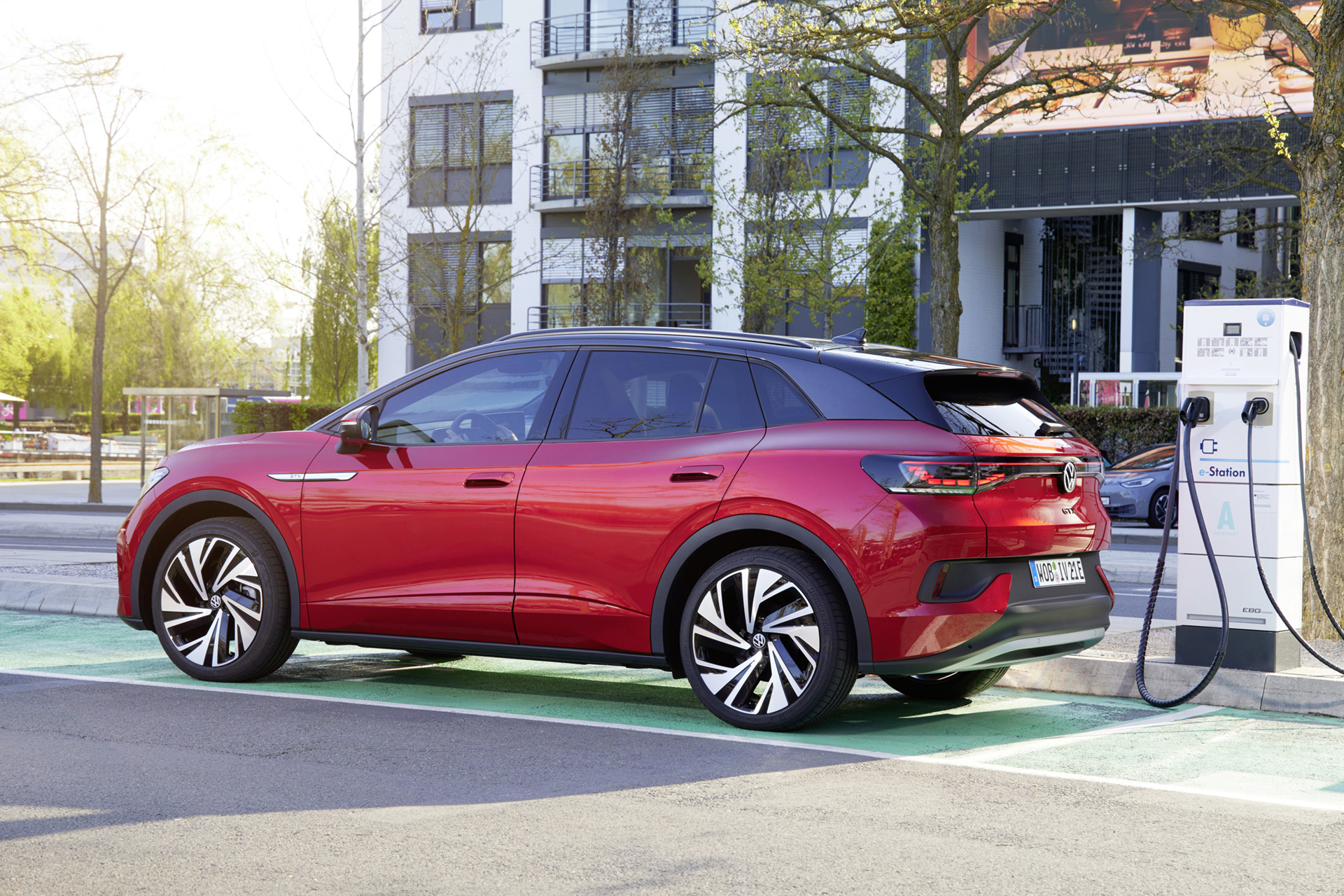 The Volkswagen Group continued its positive business performance and posted a record result in the first half of 2021 despite the pandemic  This positive development was driven in particular by the premium brands Audi and Porsche and by Volkswagen Financial Services. Electric vehicles (EVs) played a key role within this.

During the first half of the year the brand sold five million vehicles. This is a 27.9 percent increase over the weaker prior-year period, which was severely impacted by the pandemic.

The Group increased the pace of its successful electric offensive. A total of 171,000 battery electric vehicles (BEVs) were delivered worldwide by the end of June. This was more than twice as many as in the prior-year period and accounts for a 165 percent increase.

In the USA, the Group delivered 18,514 battery-electric cars representing a nine percent market share of electric vehicles in the country. China saw 18,285 deliveries which were 10.7 percent of the Group’s sales. Electric car sales are expected to ramp up further over the year because of the expanded model range.

Herbert Diess, Volkswagen Group CEO, said: “We’re keeping up our high pace, both operationally and strategically. The record result in the first half of the year is clear proof of how strong our brands are and how attractive their products are.

“Our electric offensive is picking up momentum and we will keep on increasing its pace in the months to come. We are also realigning the company with our new Group strategy NEW AUTO so that we can tap future profit pools. In doing so, we are preparing Volkswagen to play a leading role in the new world of mobility.”

Based on this and the business performance in the first half of 2021, the Volkswagen Group is adjusting large parts of its forecast of core performance indicators. While it’s all looking positive there is a risk of bottlenecks and disruption in the supply of semiconductor components has intensified throughout the industry.

Consequently, the Group is lowering its forecast for deliveries to customers and assumes that – provided the Covid-19 pandemic is contained successfully – in 2021 they will be noticeably up on the previous year amid continued challenging market conditions.