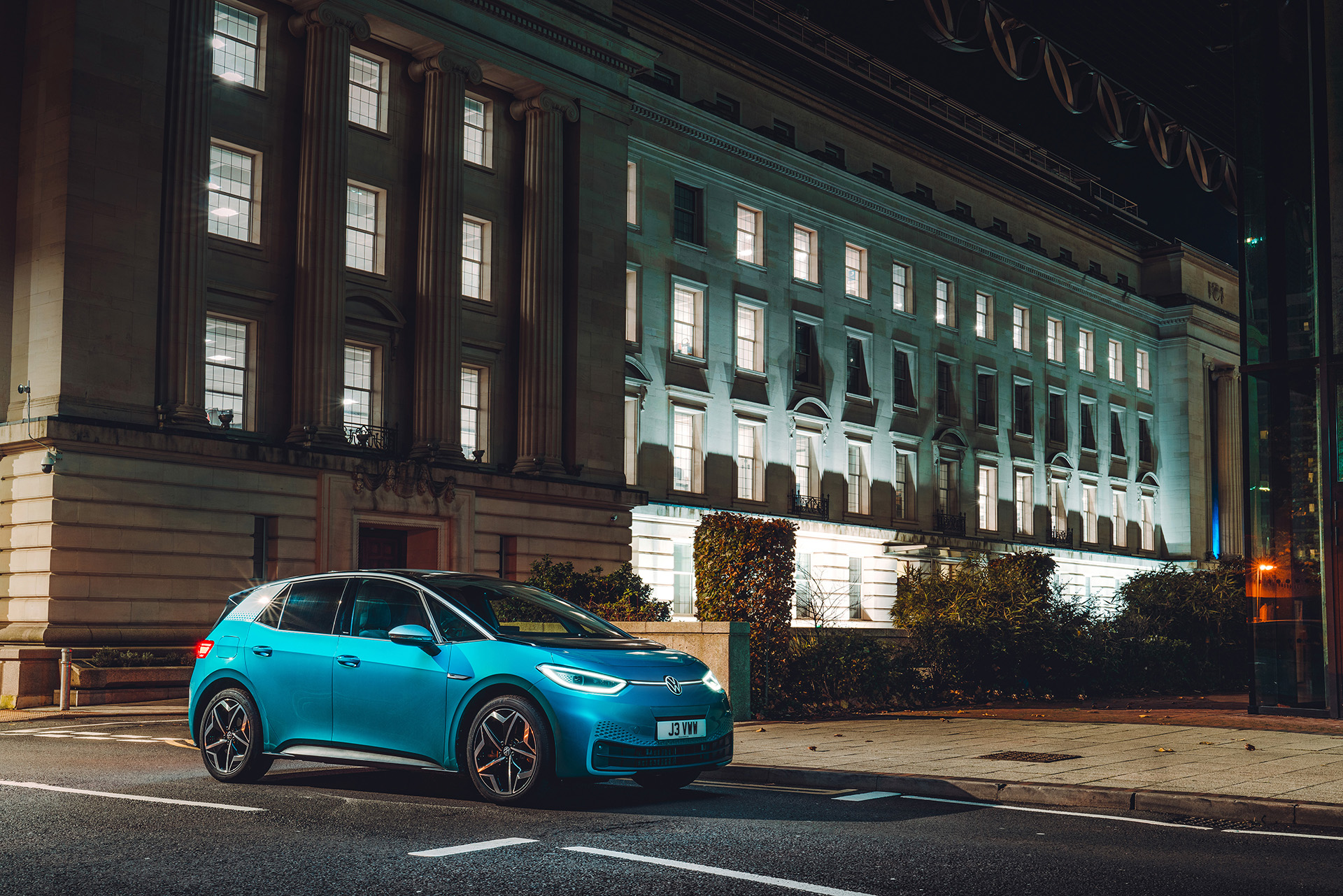 German carmaker gets recognition from Carbuyer and Top Gear

Volkswagen’s ID.3 electric car has won two major awards in less than a week. It displayed a breadth of talents to win Carbuyer’s Best Family Electric Car title, as well as being named Game Changer of the Year by TopGear.com, in recognition of its importance in the switchover to electric vehicles.

The judges at Carbuyer, which is a website that offers customers advice and helps with their car purchases, commended the ID.3 for being offered with different available specifications and ranges. They also complimented the interior space and comfort with its diverse line-up of eight equipment and quality-packed variants bolstering the model’s appeal to customers.

Richard Ingram, Editor of Carbuyer.co.uk, said: "The Volkswagen ID.3 is the closest we've come to zero-emission motoring for the masses. It's spacious, good to drive and so easy to live with whether you're new to electric vehicles or a hardened electric car convert. Furthermore, with a wide range of batteries and specs to choose from, there's an ID.3 for everyone. Congratulations to Volkswagen on a well-deserved win."

TopGear.com judges praised the ID.3’s ease of use and classy styling, as well as its overall appeal as a package. The ID.3 fulfils the brief set out by the 2016 I.D. concept, offering long ranges, technological innovations, intelligent connectivity and an engaging drive, with an affordable entry-level price of £29,990 for the ID.3 Life, the current entry-level variant.

Jack Rix, Editor of TopGear.com, said: “The ID.3 doesn’t dazzle you with experimental technology or shout about the fact that it runs on batteries instead of fuel, it’s just a practical, well-engineered family hatchback that happens be an electric car.

“When you combine the scale of Volkswagen’s ambitions with how competent the ID.3 is, it’s an ominous sign for other manufacturers. The world’s biggest carmaker has gone all-in on electric, and it’s done it well. And that’s got to be good news for all drivers out there looking to cushion their transition to an electric future.”