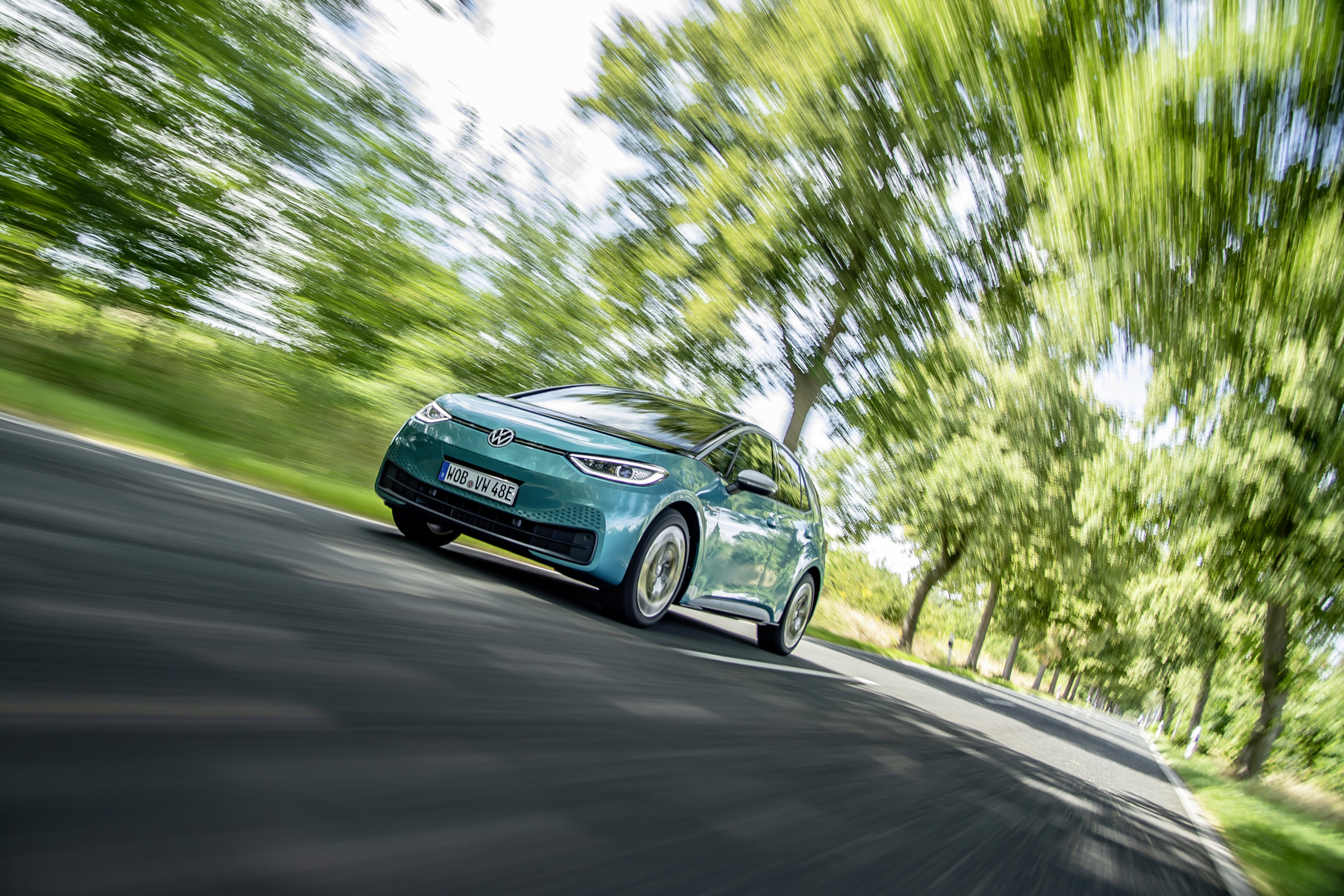 Volkswagen ID.3 electric car continues its positive charge as it wins two categories at the annual What Car? Car of the Year Awards

VW ID.3 wins best ‘Small Electric Car of the Year’ category and is given ‘Safety Award’

The Volkswagen ID.3 electric car, which only hit the market in September 2020, has been winning awards once again. This time it won the best ‘Small Electric Car of the Year’ at the What Car? Car of the Year Awards 2021. The ID.3 has been a huge success for Volkswagen and already looks like it will become a cult classic, much like VW’s Golf.

Steve Huntingford, Editor of What Car?, said: “Thanks to rear-wheel drive, accurate steering and fine body control, the ID.3 is an electric car that's genuinely fun to drive. What's more, its practicality is up with the roomiest family hatchbacks, predicted resale values are superb and it’ll be cheap to run for both company car drivers and private buyers. Throw in strong performance and a long range, and it's a brilliant choice.”

The ID.3 was also given the ‘Safety Award’ at the What Car? Car of the Year Awards 2021 thanks to its being designed to be one of the safest cars on the road.

Steve Huntingford, Editor of What Car?, said: “Given that the ID.3 is the first of a whole range of pure electric vehicles being introduced by Volkswagen, the fact that the experts at Euro NCAP were so impressed with it bodes very well for future road safety. Not only did it gain the highest overall score of all the cars tested under 2020’s new, stricter crash test regime, but its technology to prevent accidents in the first place was rated highest.”

Andrew Savvas, Director of Volkswagen UK, said: “Back in September when the first ID.3s arrived at UK ports I was really fired up by the fact that it is our first carbon-neutral car, as well as being an all-round, pioneering electric vehicle. Now, just four months later, the ID.3 has nine industry awards to its name.

“To see the car called out as a game-changer and best in class by independent media experts adds further motivation for us to keep pushing for change, and paving the way for customers to switch to emission-free mobility.

“It is particularly rewarding to be recognised by What Car? with its 'Safety Award’. Not only is the ID.3 designed and built to help minimise environmental impact, but it’s also proven to protect what matters most: our customers and their families.”