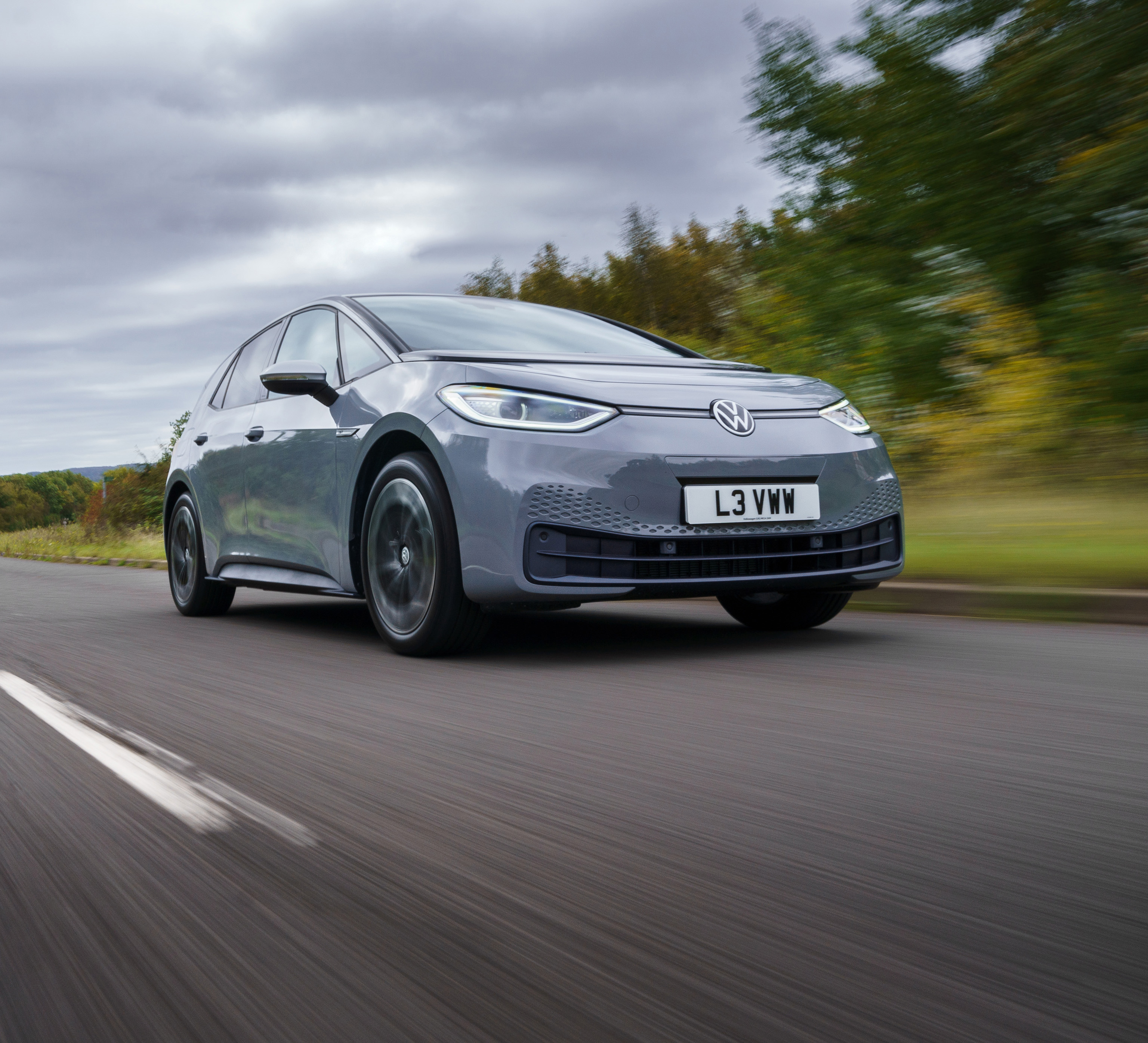 Design, space and practicality, and Volkswagen’s goal to bring emobility to the masses all commended

The Volkswagen ID.3 has taken yet another prestigious award from UK critics, claiming the ‘Best Small Hatch’ title at the UK Car of the Year Awards 2021. This latest award is the model’s tenth so far in the UK, all accolades from motoring publications, consumer titles, electric vehicle experts and more.

The judging panel for the UK Car of the Year Awards praised the ID.3 for numerous attributes, including its design, space and practicality. Along with its key role in Volkswagen’s goal to bring emobility to the masses, and its faithfulness to the idea and design set out by the original I.D. concept of 2016. Its familiarity and ease of use for those transitioning to electric vehicles were also hailed.

Alex Robbins, judge and motoring journalist, said: "A brilliant family hatch in its own right, with a smart interior and plenty of space for a family. Yet it’s also an accessible, easy to use electric car that will surely bring electric motoring to the masses.”

Guy Bird, judge and motoring journalist, said: “It’s always nice, but all too rare, when a concept car makes production with original design intent intact. The ID.3 is such a vehicle, with high-roofed hatchback silhouette present and correct, proportionally offset by large wheels, and with product design-influences galore.”

Andrew Savvas, director at Volkswagen UK, said: “What a milestone to achieve in such a short time. The fresh-faced all-electric ID.3 reaching ten awards so far from across the UK media.

“The judge’s comments for this latest trophy further emphasise the ID.3’s breadth of appeal, covering design, practicality and what it represents for the future of Volkswagen and mobility itself. These numerous awards from independent experts will no doubt give customers even more confidence to make the move to electric with the ID.3.”