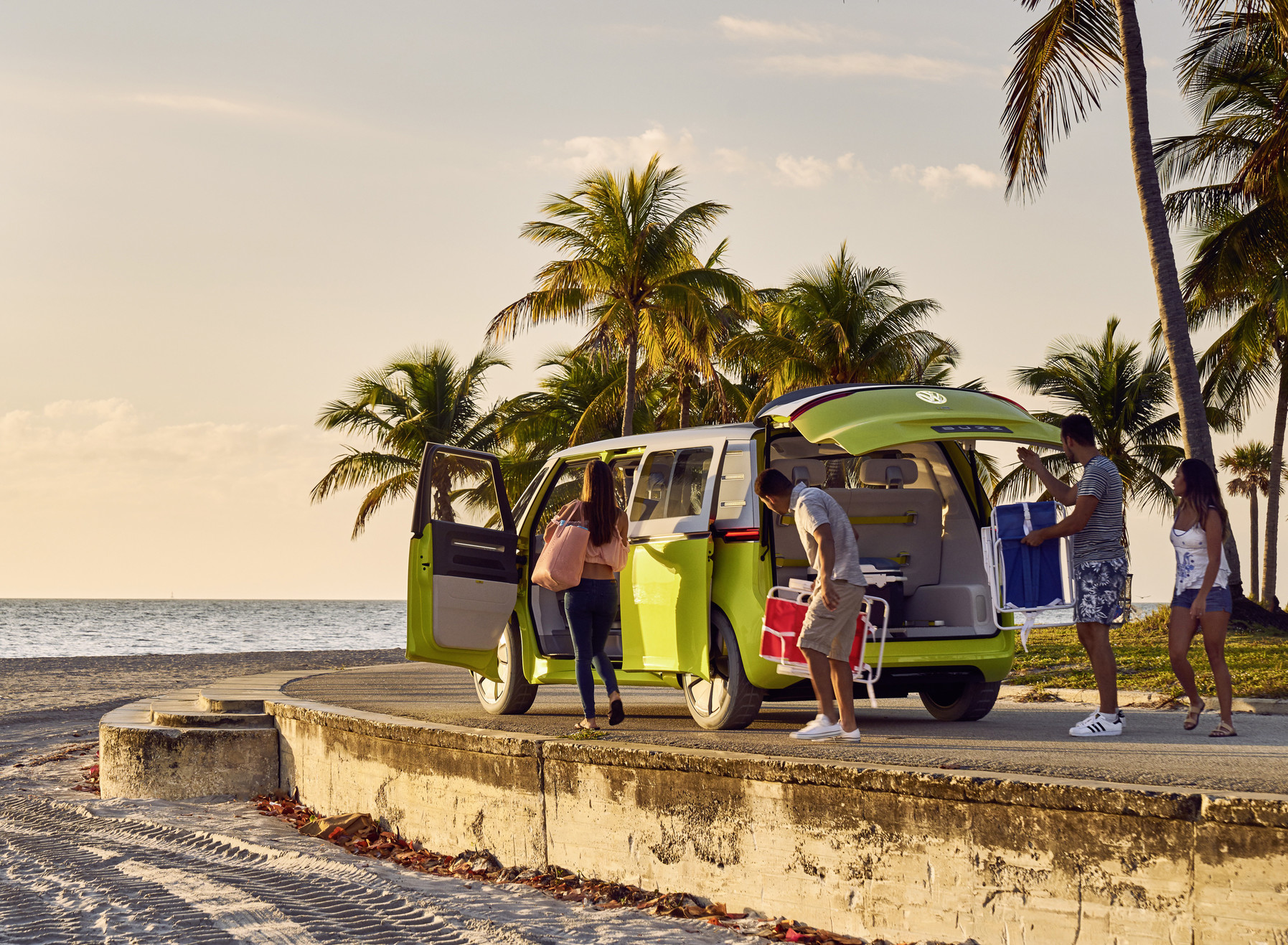 At the first Way to Zero Convention, Volkswagen gave details of its plans for decarbonising the company and its products. The company intends to be net carbon neutral by 2050 at the latest. A new interim milestone is the targeted 40 percent reduction in CO2 emissions per vehicle in Europe by 2030. This is substantially outperforming the Group target of 30 percent set in 2018.

As a result, an average Volkswagen would emit around 17 tonnes less carbon dioxide. As well as accelerating the transition to e-mobility, the production, which includes the supply chain, and operation of electric cars is to be made net carbon neutral. Added to this is the systematic recycling of the high-voltage batteries from old electric vehicles.

Ralf Brandstätter, Volkswagen CEO, said: “Volkswagen stands for sustainable e- mobility for all. We’ve set out on the ‘Way To Zero’ and are consistently placing the environment at the focus of all our activities.

“Our big electric offensive was just the start. We’re taking a holistic approach to decarbonisation: from production through service life to recycling. And we’re the first car maker to support the expansion of renewable energies on an industrial scale.”

A key factor in achieving carbon-neutral e-mobility is to be able to charge vehicles consistently with electricity generated entirely from renewable sources. This alone would reduce CO2 emissions by almost half compared with the standard EU electricity mix.

Already today, Volkswagen offers its customers green electricity for charging at home (Volkswagen Naturstrom) and on the road at IONITY charging stations. The company is now going one step further. Volkswagen is the first car maker to directly support the expansion of renewable energy on a large scale. As a result, new wind farms and solar plants are to be constructed in several regions of Europe by 2025.

The amount of renewable electricity going into the grid will grow in parallel with the number of ID. vehicles. In this way, Volkswagen is improving the climate footprint of the ID. family and creating the basis for the net carbon neutral use of its electric fleet.

As well as ensuring the green use of its vehicles, Volkswagen is also working to decarbonise both production and supply chain. Already today, the electricity used at all VW European production sites comes from renewable sources. The pioneer here is the electric car factory in Zwickau, where the ID. family is produced.

From 2030, all plants worldwide, other than in China, are to operate entirely on green electricity. In the future, the largest contributors to CO2 emissions in the supply chain will be systematically identified and reduced. The role model for this is the battery cell production for the ID.3 and ID.4, which already uses green electricity only and therefore has a substantially improved carbon footprint.

This year already, Volkswagen will be switching to other sustainable components in its ID. vehicles, including battery housings and wheel rims made from green aluminium and tyres from low-emission production. There are more than 10 focus components which will enable VW to improve the carbon footprint of the ID. family by around two tonnes per vehicle in the years ahead.

When it comes to new vehicle projects, Volkswagen will be making CO2 emissions a key criterion in awarding contracts to suppliers. In this way, the company intends to work with its suppliers to gradually improve their carbon footprint and ensure the sustainability of its supply chain.

The company is also pursuing a clear decarbonisation strategy in the in-house production of components at Volkswagen Group Components. As such the giga-factories for battery cell production announced during Power Day are to be supplied with entirely green electricity.

The systematic recycling of batteries, which will allow more than 90 percent of raw materials to be reused in the future, is intended to make a further contribution to reducing CO2 emissions. The goal is a closed loop for the battery and its raw materials that the company has at its own disposal across the Group. Volkswagen Group Components is already operating an initial recycling facility in Salzgitter.

At the heart of the Way to Zero is Volkswagen’s new ACCELERATE strategy aimed at stepping up the pace of the electric offensive. The goal is the full electrification of the new vehicle fleet.

By 2030, Volkswagen aims to have at least 70 percent of all its unit sales in Europe will be all-electric vehicles, which is substantially more than one million vehicles. This would mean that Volkswagen would significantly outperform the requirements of the EU Green Deal.

In North America and China, the share of electric vehicles in sales should be at least 50 percent. In addition, Volkswagen will be launching at least one new electric car each year.